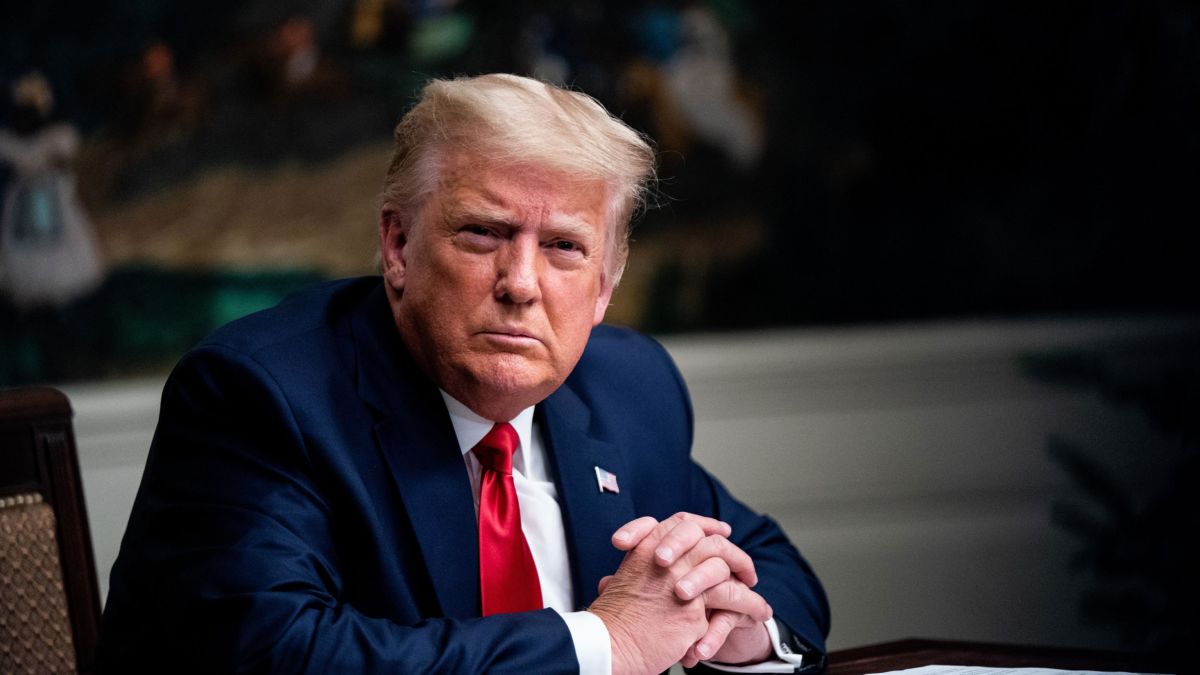 Former U.S. president Donald Trump issued his third endorsement of incumbent (SCGOP) chairman Drew McKissick late Friday – just hours before South Carolina Republicans were set to gather at county conventions across the state to select their next party leader (a process which has been fraught with controversy).

“Good luck to Drew McKissick who is up for a big re-election vote for chairman of the South Carolina Republican Party,” Trump said in a statement. “Drew and I have done nothing but WIN together, and that will continue into the future. He is strong on voter fraud, crime, the border, the Second Amendment, and our great military and vets. Drew has my complete and total endorsement for re-election!”

McKissick, 52, is being challenged by famed First Amendment attorney Lin Wood – who represented Trump in the aftermath of the disputed 2020 presidential election (without success, obviously). Wood has run a surprisingly viable race against McKissick despite making what this author believes to be several bizarre pronouncements.

Backing him up? MySCGOP.com – a group of grassroots activists pushing for a “purge” of what it calls the “RINO establishment elite” in the Palmetto State.

Trump has endorsed McKissick twice previously (here and here), but his eleventh hour involvement in the campaign lends credence to what I have been saying all along – that this race is much closer than McKissick backers believe it to be.

Will Trump’s endorsement(s) ultimately put McKissick over the top as he seeks a third, two-year term in office?

We will find out today … maybe.


As I have noted in prior coverage, South Carolina “Republicans” are putting on a “hybrid” convention – citing concerns over the coronavirus pandemic. Rather than gathering in one central location – as party rules dictate – county parties will host in-person “caucuses” at the local level. At these caucuses, delegates will cast their votes for party chairman (and three supporting statewide party offices) via paper ballot. These paper ballots will then be reported to the SCGOP “credentials committee” in Columbia, S.C. – which will tabulate and release the final results of the elections.

This “hybrid” model has been challenged in court by Wood’s supporters, who believe it is ripe for fraud. However, S.C. circuit court judge Perry Gravely ruled in favor of the party earlier this week. Well, to put it more precisely, Gravely declined to issue an injunction against the SCGOP from proceeding with its current plans.

My thoughts on the hybrid convention model? You can read them here.

Bottom line? I believe the SCGOP is unnecessarily imperiling the legitimacy of its upcoming election by refusing to comply with its own rules … again. Which means Wood will be in a position to legitimately question its outcome – whether fraud occurred or not.

“Wood believes McKissick and his backers in the GOP establishment are conspiring to rig the election against him – and while I do not believe that to be the case, the party’s failure to follow its own rules plays directly into Wood’s hands,” I wrote earlier this week.

Meanwhile, what do activists make of Trump’s (latest) involvement in the race?

“We love President Trump but we are going to have to break with him on this,” wrote Cole Kazmarski, a conservative activist and GOP delegate from Laurens county who supports Wood.

Kazmarski went on to cite the “Republican” creed, which implores party members to “think and act for (themselves).” A novel concept, indeed.

While we all await the results of today’s SCGOP election, I will be keeping my eyes on what I believe are the key underlying narratives: 1) The ongoing fragmentation of the South Carolina GOP electorate, and 2) Trump’s laser focus on this key “First in the South” presidential primary state.