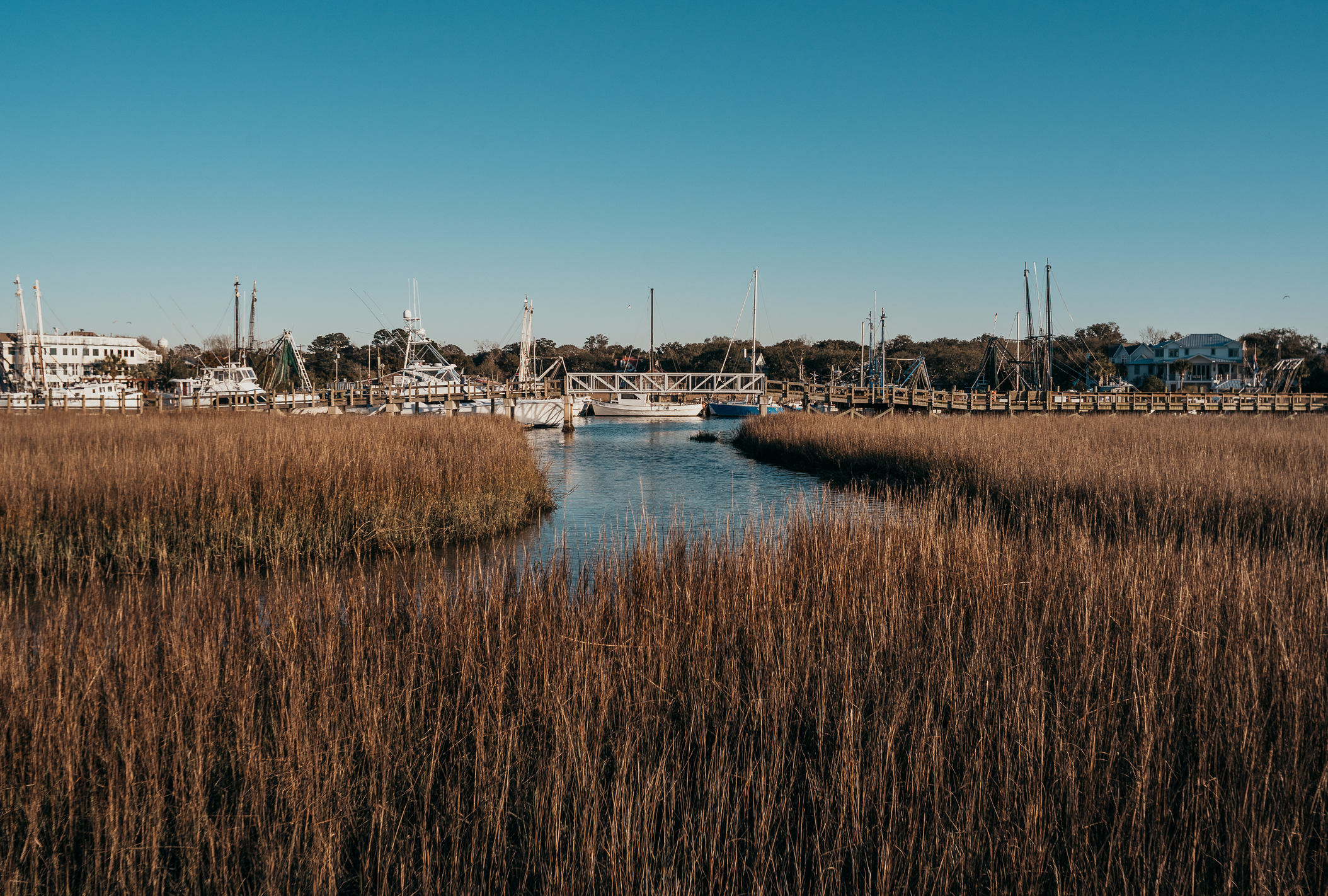 James Davis Wray, 28, was arrested on November 23, 2021 by officers of the Mount Pleasant police department. As of this writing, he remains incarcerated at the Sheriff Al Cannon detention center in Charleston County.

According to booking records, Wray is facing four counts of criminal solicitation of a minor, two counts of disseminating obscene material to a minor and one count of first degree sexual exploitation of a minor. On those charges, he was issued a personal recognizance bond in the amount of $130,000.

In addition to these charges, Wray was booked on one count of second degree criminal sexual conduct with a minor.

According to the S.C. Code of Laws (§ 16-3-653), this crime involves “aggravated coercion to accomplish sexual battery.” It is a felony punishable by up to twenty years in prison.

On that charge, Wray was denied bond.

As with anyone accused of committing any crime, Wray (above) is considered innocent until proven guilty by our criminal justice system – or until such time as he may wish to enter some form of allocution in connection with a plea agreement with prosecutors related to any of the charges filed against him.

Wray’s case will be handled by the office of S.C. attorney general Alan Wilson.

This news outlet has reached out to the Mount Pleasant police department in the hopes of obtaining additional information about this arrest.