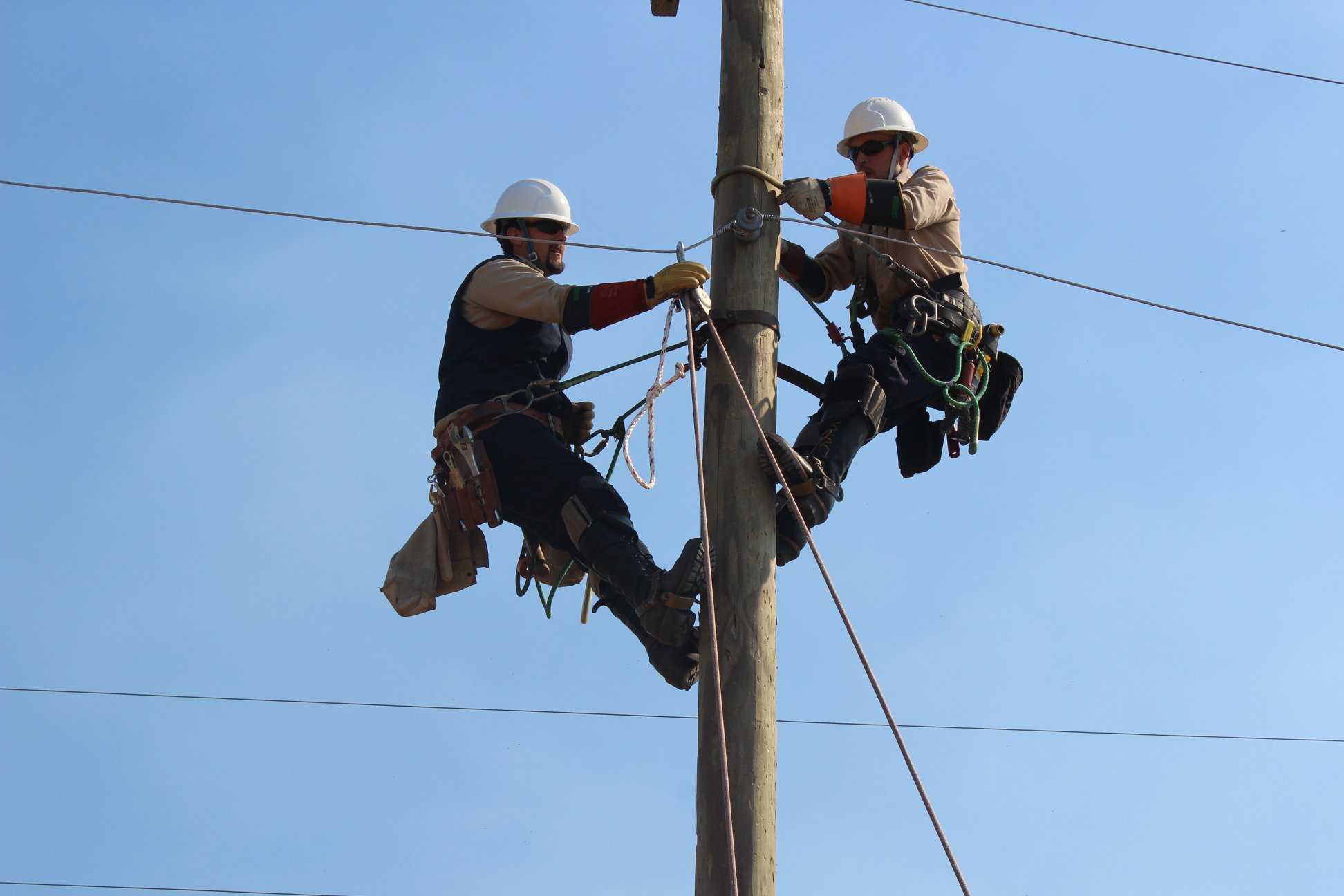 A month ago, this news outlet reported on a huge winter rate cut announced by the Pee Dee Electric Cooperative (PDEC) – a South Carolina utility which is part of an innovative rural power partnership in the Palmetto State. As I reported at the time, PDEC announced a 10 percent rate cut beginning in December 2021 and running through February 2022.

Like the PDEC rate cut, the MEC reduction “will be applied automatically” with ratepayers seeing the reduction “as a line item on their monthly bills.”

“We know that the holiday season can often bring financial stress,” said Bo McInnis, MEC’s board chairman. “It is our hope that this rate decrease will ease the strain, start off a new year with a win, and allow our members to focus on what matters most this holiday season, God and family.”

A year ago, PDEC joined forces with MEC – a trailblazing local cooperative that has long been one of the lowest-cost energy providers in the Palmetto State. In fact, MEC’s rates were the lowest in the state in 2019, according to data from the U.S. Energy Information Administration (EIA). The two utilities – operating under the banner “MPD” – have been slashing rates even further since joining forces, including a ten percent cut implemented earlier this year prior to the peak summer months.

According to a news release from the cooperative, its strategic partnership with PDEC “aligned the two neighboring coops with the goal of creating economic benefits, long-term efficiencies and overall improved service for members residing in Chesterfield, Darlington, Dillon, Florence, Lee, Marion and Marlboro Counties.”

Which is exactly what it is doing …


“We’re so thankful that our board of trustees have allowed us to regularly decrease our members’ rates even while power costs continue to rise nationwide,” said William Fleming Jr., president and chief executive officer of MPD. “After an eight percent decrease last winter, followed by a ten percent decrease this summer, our goal has always been to provide our members with the most reliable and affordable power, and the formation of MPD coupled with this decrease solidifies that commitment.”

Beyond its collaboration with PDEC, three years ago MEC pulled out of the Electric Cooperatives of South Carolina (ECSC) – a statewide trade group that has been embroiled in scandal. PDEC followed suit shortly thereafter. Last October, MEC made headlines once again when it filed a lawsuit against the Central Electric Power Cooperative – a glorified middleman whose local utility customers are forced to pay some of the highest energy prices in America.

That lawsuit seeks a “fair and equitable exit” from the statewide cooperative – which purchases approximately 60 percent of the power generated by South Carolina’s scandal-scarred state-owned utility, Santee Cooper.

I have consistently supported MPD in all of these efforts, believing that they should be free to purchase more of their power from whom they choose – which would enable them to reduce customers’ rates even further rather than relying on costlier, less-environmentally-friendly power orchestrated by “scratch my back, I’ll scratch yours” Central Electric.

As I noted a month ago, this organization is driven by individuals like general counsel John Tiencken – a former Santee Cooper chief executive officer. Also influencing its decisions is Mike Couick, who had a starring role in the now-notorious NukeGate fiasco – the botched construction of a pair of since-abandoned nuclear reactors in Jenkinsville, S.C. back in 2017.

MPD serves nearly 40,000 residential customers in Chesterfield, Darlington, Dillon, Florence, Lee, Marion and Marlboro counties. I continue to applaud its leaders for their ongoing efforts to provide value to customers – and continue to question why more regional energy cooperatives have failed to follow their lead.