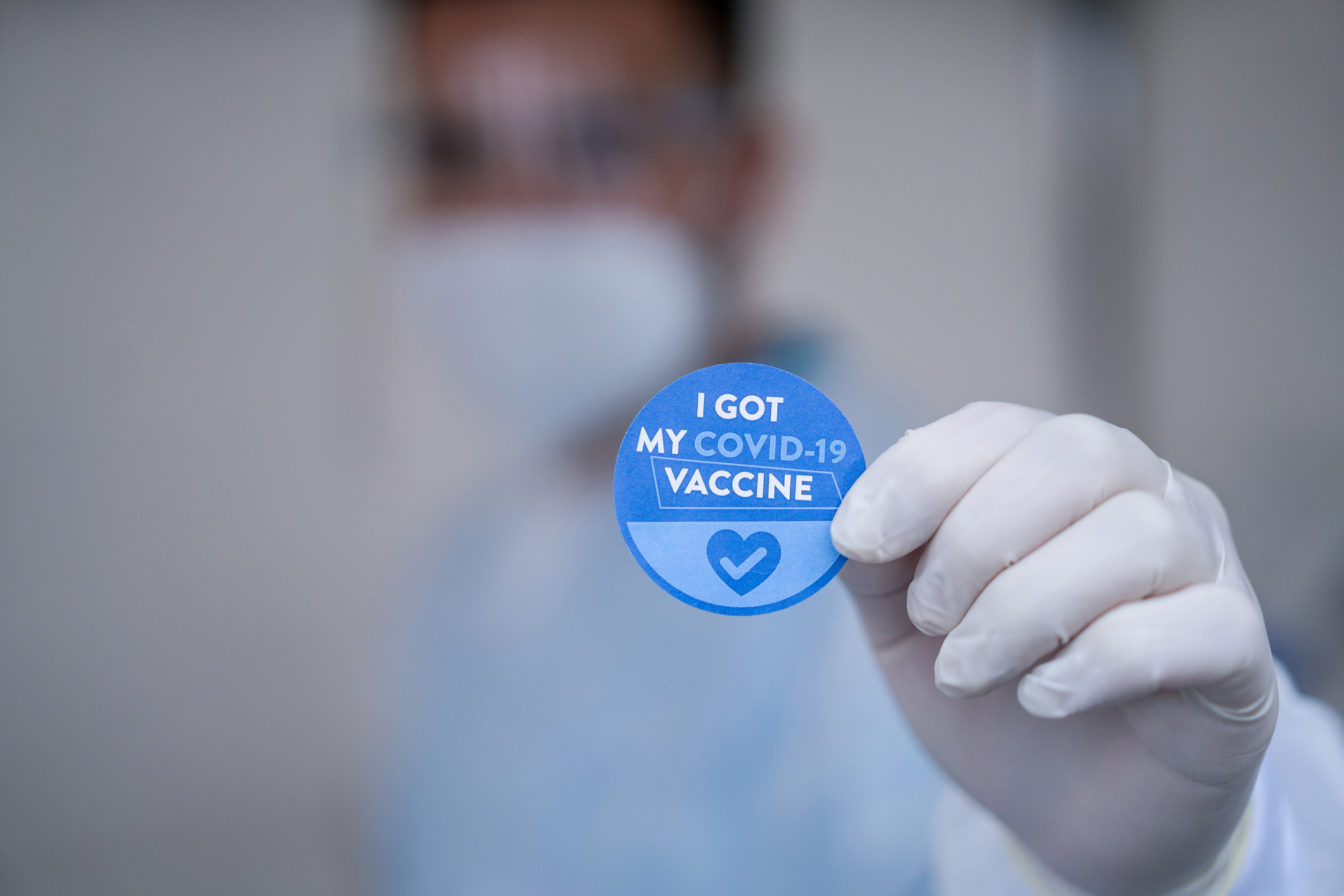 During a September 9, 2021 press conference, President Joe Biden laid out his plan to address the COVID-19 pandemic and the Delta variant surge. This was perhaps the most authoritarian speech I have ever heard. The President’s most telling statement was when he said, “This is not about freedom or personal choice. It’s about protecting yourself and those around you — the people you work with, the people you care about, the people you love.”

What is alarming about this statement is that it completely abandons the concept of freedom and liberty for the perception of temporary safety through expanded government power. Suppose President Biden’s executive action is allowed to stand. In that case, any President can use this reasoning to justify taking any unilateral action on any issue they want without any authority granted by Congress. Who is to say this justification cannot be used to support the regulatory confiscation of guns, a regulatory prohibition on smoking, a regulatory prohibition on the consumption of unhealthy foods, and even regulatory limits on free speech – after all, it’s not about freedom or personal choice but about protecting us from ourselves and each other.

I am pro-vaccine. I have received my vaccine, and I encourage everyone to get the vaccine if their health care provider says it is right for them. I also recognize vaccine mandates have existed for decades and that the courts have granted broad police power to state governments when applied reasonably. Through a constitutionally prescribed process, state governments can implement mandates (with certain accommodations) to protect public health. Furthermore, private employers have the right to run their businesses how they see fit and can thus implement mandates if they want to. Conversely, the government can also pass legislation prohibiting mandates.

That is not what is happening here. With President Biden’s policy, there has been no debate and no action taken by Congress. Instead, the President has decided to put the Constitution on the proverbial chopping block. He seeks to effectuate this policy through the power and overreach of the Occupational Safety and Health Administration (OSHA).

OSHA was created to protect workers from substances, agents, and hazards associated with a particular occupation. It was never intended to be used to protect workers against all dangers existing in the world. Yet Mr. Biden is attempting to avoid the scrutiny and debate that usually accompanies the passage of a law or the promulgation of a regulation by seeking a rarely used emergency temporary standard provision under OSHA.

The President is using this OSHA provision as a tool to coerce 80 million unvaccinated Americans into getting vaccinations. While it is laudable to want every American to be vaccinated, it is also laudable to want this objective to be accomplished legally – and in a unifying manner. The President’s coercive and dictatorial actions are not only causing unnecessary divisions in our country, they are forcing many unvaccinated Americans to choose between providing for their families or getting a COVID-19 shot.

Mr. President, you are wrong. This is about freedom. This is about personal choice. Just as important, it is about the rule of law and the sanctity of the safeguards of the Constitution. The Framers put these protections in place to prevent someone like you from taking such authoritarian action. Yours is a power grab personified. One man cannot substitute himself for the 535 members of Congress or for 50 state governments.

I leave you with a warning from Benjamin Franklin, who famously and now prophetically said, “They that can give up essential liberty to obtain a little temporary safety deserve neither liberty nor safety.”

Alan Wilson is the attorney general of South Carolina. This article – reprinted with permission – originally appeared in The Washington Times.