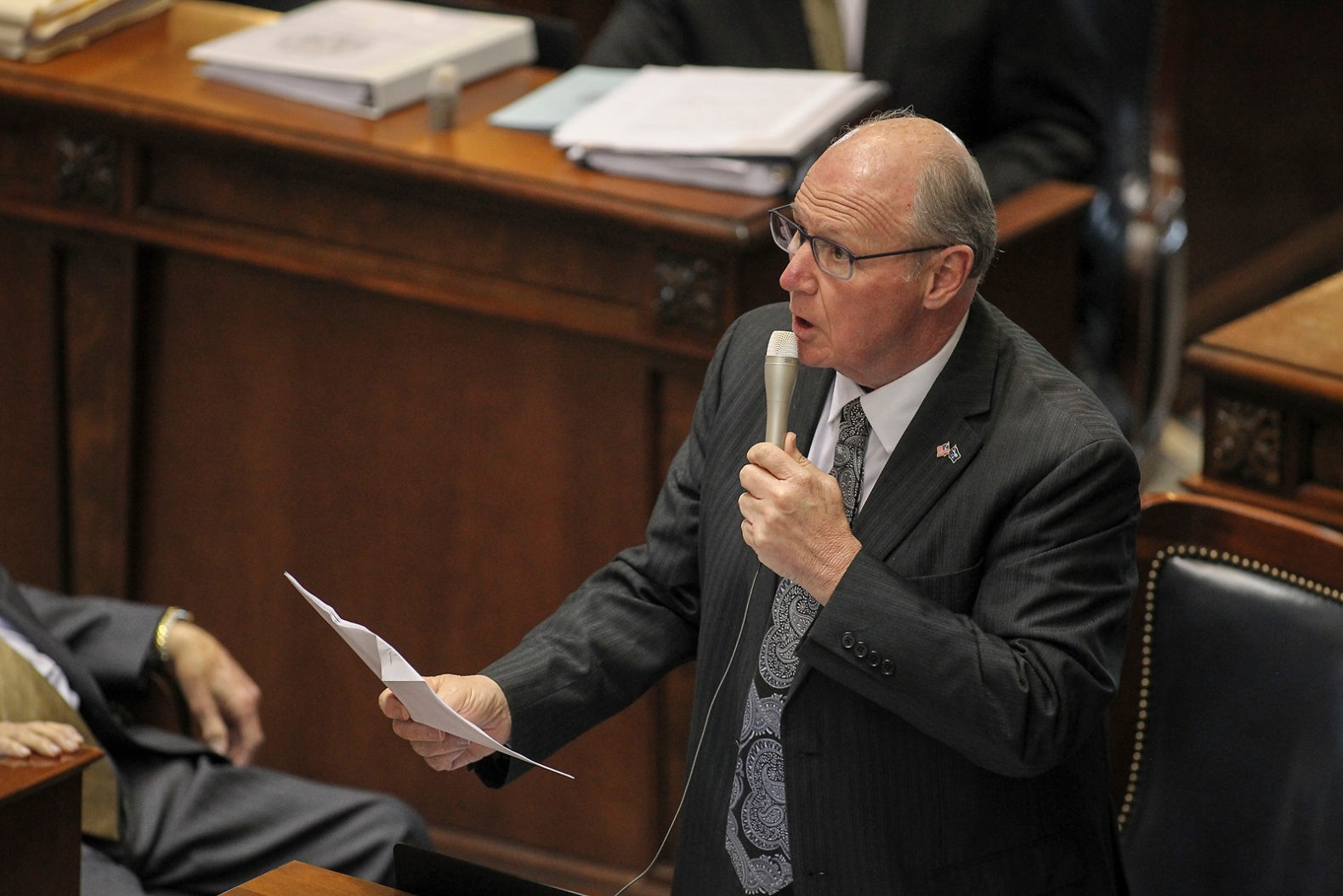 A so-called “Republican” supermajority in the South Carolina Senate was supposed to usher in an era of conservative government in the Palmetto State in 2021.

As Coolio might say, “every game ain’t the same but the game still remains – don’t it seem kinda strange, ain’t a damn thing changed.”

Anyway , the sands of the Senate are shifting again headed into 2022, although this time the impetus for the movement is not an election but rather the death of the most powerful member of the chamber, Hugh Leatherman.

In the aftermath of Leatherman’s passing last week, Senate president Harvey Peeler – who entered the chamber with Leatherman way back in 1981 – has confirmed he will vacate his post as president to succeed his colleague as chairman of the Senate finance committee.

“The fact he would resign the presidency to take over the chairmanship of this panel – which helps craft the state’s $32 billion annual budget – shows where the real power is in that chamber,” I noted last week.

Becoming finance chairman not only puts Peeler in an incredibly influential position vis-à-vis the state budget, it automatically installs him on numerous statewide boards and commissions that exert tremendous control over all manner of public policy.

The 73-year-old Gaffney, S.C. native has just become one of the two or three most powerful figures in state government, in other words … assuming he knows how to wield his influence.

Who will take Peeler’s place as president of the Senate? According to my sources, this seat has been claimed by fiscally liberal S.C. senator Thomas Alexander of Walhalla, S.C. Alexander, 65, owns an office supply company and has been in the Senate since October of 1994. Prior to that, he spent seven years in the S.C. House of Representatives.

Has he been a pro-freedom, pro-free market vote during that time? No. In fact, like many “Republican” lawmakers (including Leatherman), he was first elected to the chamber as a Democrat and then switched parties when it became politically expedient.

Alexander is chairman of the influential labor, commerce and industry (LCI) committee – a post he will vacate to assume the presidency of the Senate. Sticking with our musical chairs theme, who will succeed Alexander in this post?

Based on seniority – i.e. how long each member of the committee has been in the Senate – the post would fall to S.C. senator Shane Massey of Edgefield, S.C.  However, Massey is currently chairman of the chamber’s rules committee – as well as its majority leader. Those two positions afford him tremendous influence over the legislative process, as I noted in a post back in the spring when Leatherman’s health issues first began surfacing.

According to my sources, Massey is not inclined to surrender his rules committee chairmanship to take over LCI – meaning that post could fall to S.C. senator Tom Davis of Beaufort, S.C.

Again, all of these projections are fluid until lawmakers formally solidify their intentions … but as of this writing these are the outcomes which appear most likely to unfold.