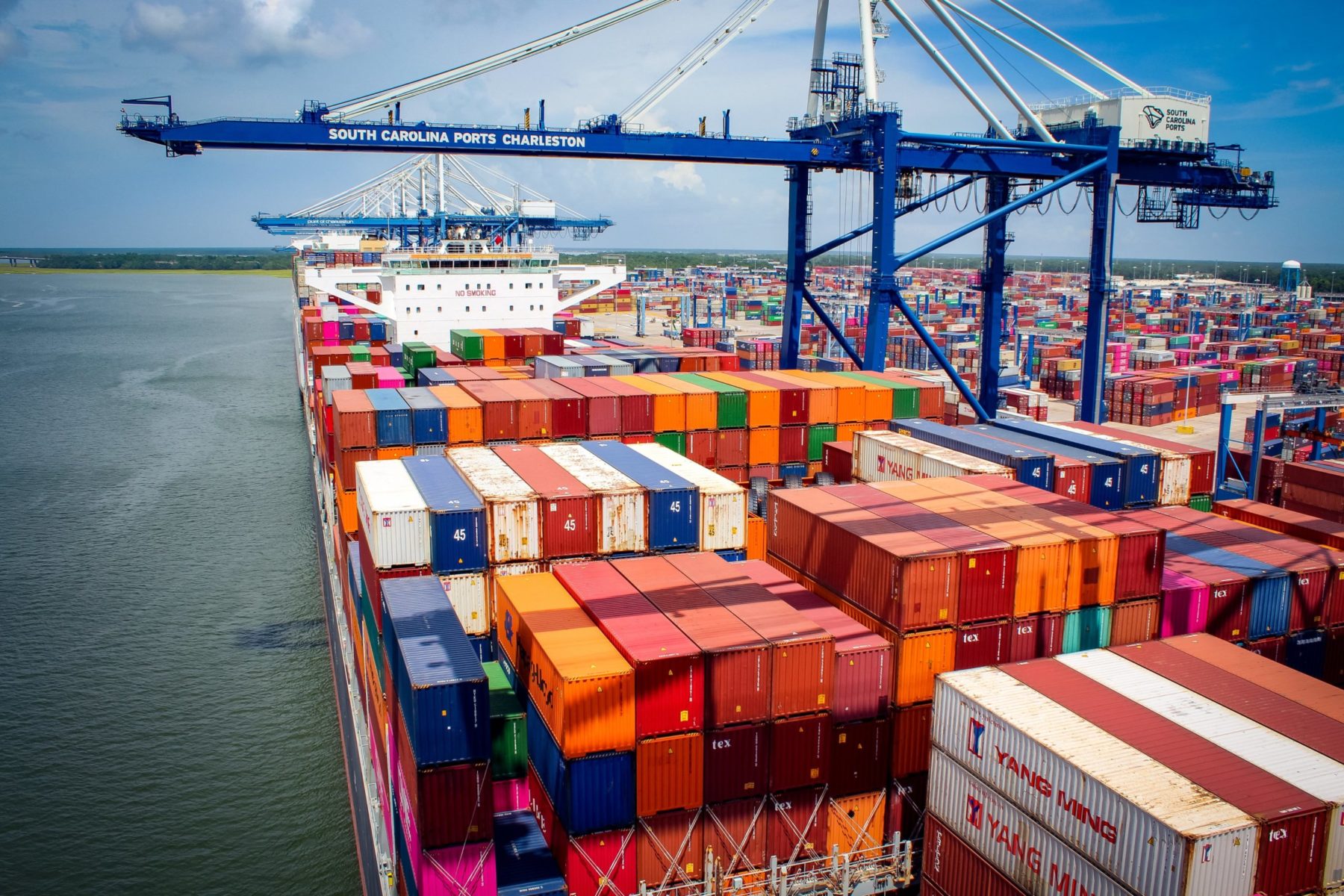 The struggling South Carolina Ports Authority (SCPA) continues getting lapped by its erstwhile rivals across the Savannah River, but that’s not stopping a handful of politically connected law firms from making bank off of its failure.

This atrociously managed, government-run (I know, I repeat myself) agency shelled out nearly $2 million in public funds to ten different law firms during the 2020 fiscal year, according to its latest annual report.

The lion’s share of that cash – $1.63 million – went to the politically connected Columbia, S.C.-based law firm of Willoughby and Hoefer, which has been sending seven-figure (or higher) bills to this agency for years.


Of interest? Approximately $19,000 in SCPA legal fees went to a law firm founded by attorney Ben Mustian after he was fired from Willhoughby and Hoefer two years ago in the aftermath of this scandal.

Nice to see everybody landing on their feet, huh?

SCPA is no stranger to criticism over such insider payments – which have frequently caused controversy for the Palmetto politicians perpetuating the failure of this results-challenged bureaucracy. At the top of the list? Multi-million dollar payouts to the consulting firm of Richard Quinn and Associates – which were exclusively unearthed by this website back in November of 2015.

Richard Quinn is still facing criminal charges in connection with his role in ProbeGate, an influence peddling scandal that rocked state government back four years ago. At its apex, Quinn’s political consulting firm listed dozens of state legislative leaders and local officials among its clients – as well as U.S. senator Lindsey Graham and governor Henry McMaster.

Everything came crumbling down in 2017, though, when Quinn’s stable of pay-to-play politicians became the central focus of the sprawling (and still unresolved) criminal inquiry.

While South Carolina insiders continue to make bank off the lackluster performance of the port of Charleston, the port of Savannah continues to absolutely crush it.

A decade ago, the port of Charleston was the fourth-busiest container facility in the nation. Now? It is not even in the top ten – with the port of Savannah running circles around it.

During the month of August 2021, Savannah moved a staggering 485,595 TEUs (twenty-foot equivalent units) – its second-best month ever (eclipsed only by the 498,064 TEUs it moved back in March of this year). That is more than twice the 234,688 containers that moved through the port of Charleston that same month.

Through the first eight months of 2021, Georgia ports moved 3.7 million containers – more than twice the 1.8 million moved through South Carolina. In other words, the Peach State – which surpassed the Palmetto State in 2006 as the busiest port in the southeast – is on pace to double South Carolina in terms of total containers moved this year.

Which is exactly what it did last year …

Georgia’s dominance picked up momentum several years ago when former South Carolina governor Nikki Haley shamelessly sold out her state’s own port system. Haley’s betrayal cleared the way for Georgia’s government-subsidized harbor expansion in Savannah – a project which has been followed up with even more aggressive expansion plans.

“Years of mismanagement by the politically appointed leaders of the SCPA is predominantly to blame for the decline,” I noted back in January – but so is the agency’s ongoing failure to develop the east coast’s last remaining deepwater port location in Jasper county.

I have pushed – and will continue to push – for state government to get out of the port business and allow private sector companies to manage port infrastructure. To be clear: I have no issue with taxpayers owning these assets, I simply believe they should be run by businesspeople – not a bunch of bickering, incompetent political appointees.

“The management and development of these competitive assets should be left exclusively to the private sector,” I wrote back in the spring. “Not only in Charleston, but in Jasper county.”

Despite promising to build a terminal in Jasper county, South Carolina for decades, port leaders refused to actually do it, choosing instead to try and ram additional capacity into Charleston – which simply lacks the infrastructure to support such an expansion.

Stay tuned, though, for some potentially promising developments on this front in the weeks to come …