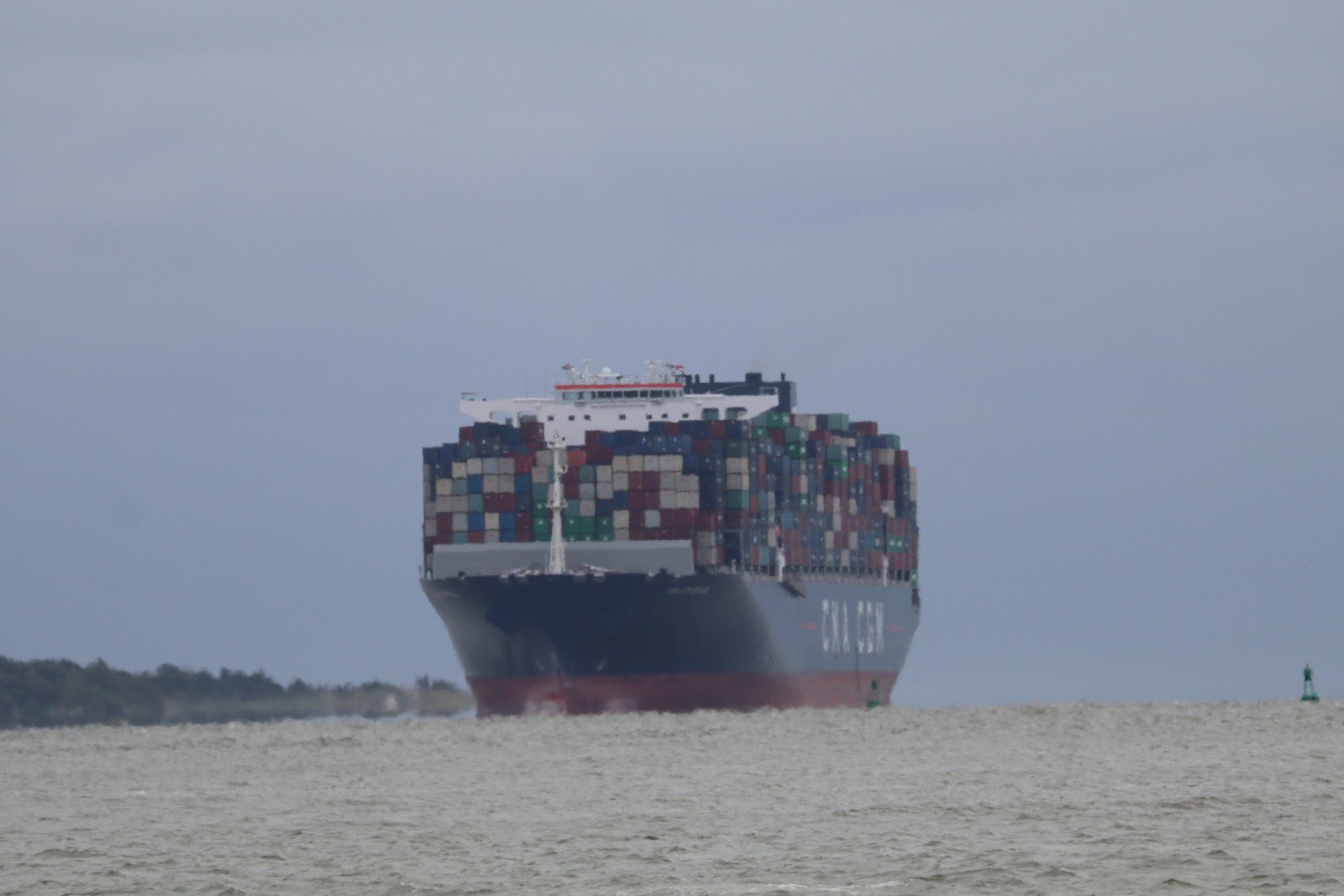 The South Carolina Ports Authority (SCPA) welcomed the largest container ship ever to call on the port of Charleston, S.C. this week – although the headline-grabbing arrival of the massive CMA CGM Brazil highlighted the Palmetto State’s ongoing lack of competitiveness compared to the Georgia Ports Authority (GPA).

In fact, the Brazil – which can carry 15,072 twenty-foot equivalent container units (TEUs) – called on Savannah before it made its way to Charleston.

Once the dominant seaport on the east coast, Charleston has seen its border rival Savannah overtake it in recent years – thanks in no small part to an infamous betrayal by former S.C. governor Nikki Haley.

Remember the “Savannah River Sellout?” We certainly do …

Also to blame for Charleston’s deteriorating position vis-à-vis Savannah? A broader failure on the part of South Carolina’s “Republican” legislature to embrace the free market port reforms this news outlet has been championing since its inception.

Today, Charleston is barely in the top ten nationally for container traffic … and its competitive position continues to slip. Meanwhile, one of the Palmetto State’s most significant competitive assets – the Jasper county port site – remains totally undeveloped.

On Friday, GPA announced that Savannah had moved 441,600 TEUs during the month of August – a new record and an increase of 0.87 percent from the same month a year ago.

“In August, Savannah moved more containers over its docks, more cargo through its rail yards and more trade in and out of its inland terminals than at any other point in its 75-year history,” a release from the agency boasted.

That’s an amazing performance giving the ongoing impact of the coronavirus pandemic on the global economy.

By comparison, Charleston moved only 208,837 TEUs during August – a decrease of 10.4 percent from the same month a year ago.

Newsome also noted that “imports are returning to – and at times surpassing – pre-pandemic levels.”

Maybe so … but Savannah is continuing to crush Charleston, and the Palmetto State isn’t likely to pick up significant ground once its dubiously beneficial harbor deepening project is finished in mid-2022.

Also, the Charleston area is running out of room for additional terminal capacity given its ongoing infrastructure challenges – further underscoring the need to develop the Jasper county location.

When will state leaders open their eyes?

As we’ve said for years, one of the keys to restoring South Carolina’s competitive position is jettisoning the current port management (and management model) – i.e. bickering government appointees running the port – and adopting a landlord-tenant arrangement instead.

Under such a model, taxpayers would retain ownership of port infrastructure assets but private sector firms would be allowed to manage them. This would free up potentially hundreds of millions of dollars in public money for needed infrastructure enhancements – including the Jasper port.

Unfortunately, the SCPA is taking on massive public debt to finance its feeble attempts to keep up with Savannah. Last summer, the agency announced the issuance of $547 million in new revenue bonds – with most of the proceeds earmarked for the new Hugh K. Leatherman terminal in North Charleston, S.C.