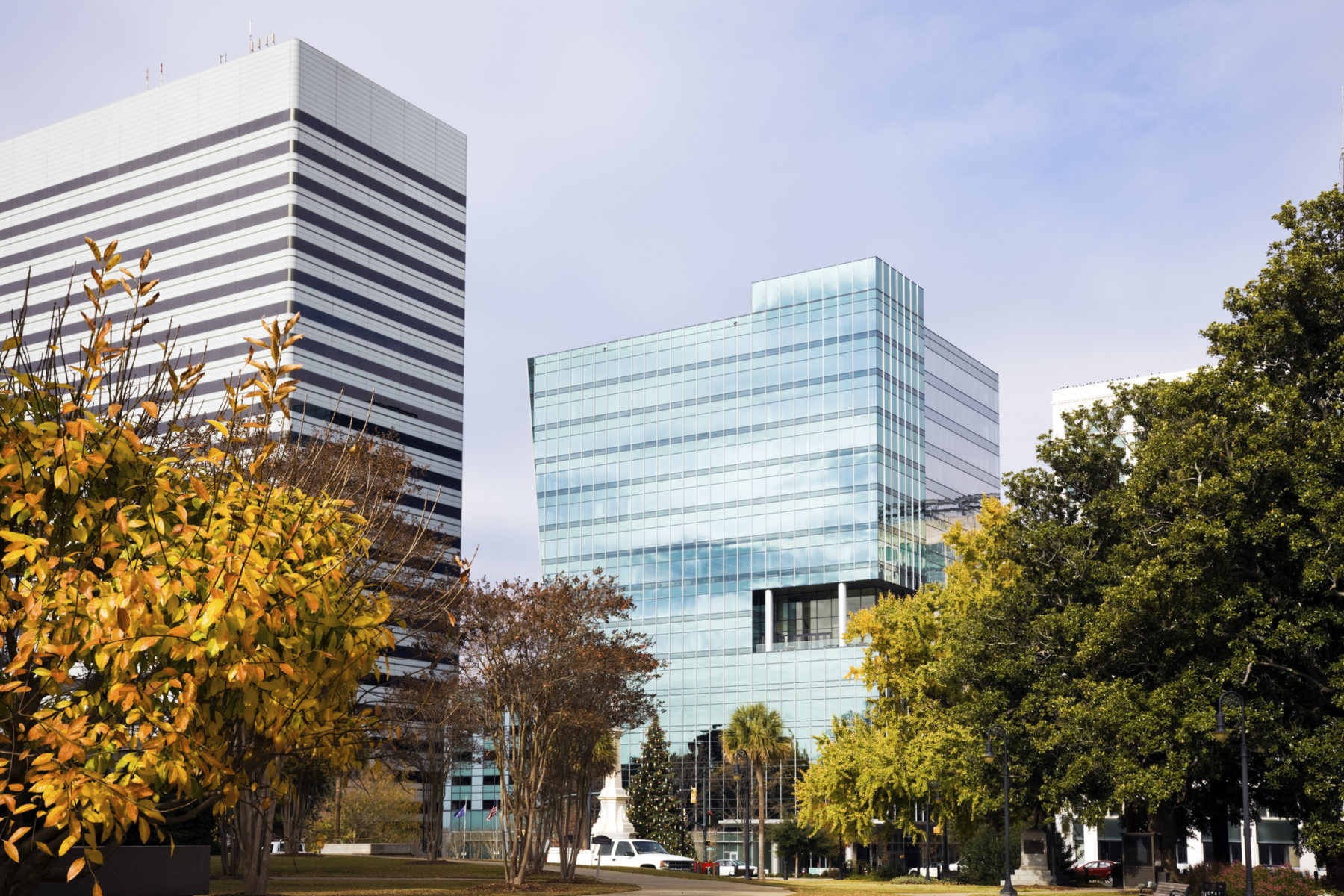 I have always liked Cynthia Hardy, who hosts a radio program every Sunday evening on The Big DM 101 FM – a Columbia, South Carolina radio station known for spinning classic rhythm and blues and hip hop.

In a radio desert, The Big DM is a glorious exception to the noise. Just this morning, the station was cranking out “California Love” by the late Tupac Shakur and Dr. Dre as well as some Sade and Shalamar for your weekend.

No “Ballin’ On A Budget” by Nappy Roots as of this writing … but the day is young.

Again, I have always liked Hardy. In fact, I have been a guest on her program on the past … but this week, she crossed a line in my book.

Devine and Rickenmann are running to replace outgoing mayor Steve Benjamin – whose ten-year reign has left South Carolina capital city economically uncompetitive and crime-ridden. How come? Because Benjamin (with the support of politicians like Devine) has habitually funneled money away from core functions and into speculative boondoggles.

In fact, he is still doing it …


Anyway … for those of you who care about such things, Benjamin and Devine are black. And Rickenmann is white.

Do I care about that? No.

Should you care about that? No.

The last time I checked, the lynchpin of the civil rights movement was to usher in world in which people were judged not by “the color of their skin but by the content of their character.”

That is certainly how my news outlet approaches things. Good is good. Bad is bad. Pigmentation doesn’t matter.

Unfortunately, for far too many among us it still matters …

“Will we ever get to a point in our society when accomplishments can viewed based solely on their intrinsic value? Not based on demographics?” I noted in a post last month. “Can something ever just be objectively awesome (or objectively awful) without injecting identitypolitik into the mix?

Again, I am not saying all of us shouldn’t rise and applaud when someone raised in a subset of our population that was victimized by past discrimination rises above these historical, unfair disadvantages. We absolutely should.

“These stories are part of our shared, national narrative – a still-unfolding saga in which all of us can (and should) take pride,” I recently wrote.

But at some point we have to stop looking in the rearview mirror … and stop baselessly accusing people of being racists when they aren’t.

“For most local elections, there is always a low turnout,” Hardy wrote, referencing the race between Rickenmann and Devine. “Maybe voters don’t see the importance of any election other than the presidential general election.”

“What’s interesting with local elections is they are sometimes a microcosm of what happens during bigger elections,” she continued. “Some of the same tactics are used. Dirty laundry of candidates are aired. If a Black candidate is being replaced, sometimes there’s a sense of ‘we have to take our country back’ by an opposing white candidate and its not long before racism rears her ugly head.”

Dispensing for the moment with the selective race-based capitalization, Hardy is implying – not subtly, either – that supporters of the “opposing white candidate” are essentially one step removed from ‘Pitchfork’ Ben Tillman.

“Please allow me to be blunt,” Upson wrote in his message. “If the Republicans steal the Columbia mayoral election from us, it’ll set Black residents back twenty-five years.”

“We must do everything in our power to ensure that Tameika Isaac Devine is elected mayor of Columbia,” Upson wrote. “Tameika is a solid Democrat who cares for the people. We can trust her.”

Wait … isn’t this supposed to be a nonpartisan election?

Also, the last time I checked Devine didn’t “care for the people” quite as much as Upson is insisting.

It was the next line of the email, though, that totally crossed the line.

“In Columbia, there are more of us than there are of them,” Upson wrote. “We have the power to determine this election. We activate that power when we help turn out the vote.”

“In Columbia, there are more of us than there are of them.”

I have declined to endorse a candidate in the Columbia, S.C. mayoral election. I moved my businesses and my family out of this high-tax, high-crime municipality more than eight years ago – and I have never looked back. Who Columbians elect, therefore, is of no consequence to me. I have provided commentary on this election – and mainstream media coverage of it – but it is not my place to tell city residents who they should or shouldn’t vote for.

I will tell my readers this, though … Devine supporters are engaging in despicable, race-baiting behavior that all of us should call out. And condemn.

There is no place for such divisive rhetoric in our politics, and if Devine wishes to have any credibility as a candidate who would represent all the citizens of South Carolina’s capital city, she should condemn this race-baiting, too.