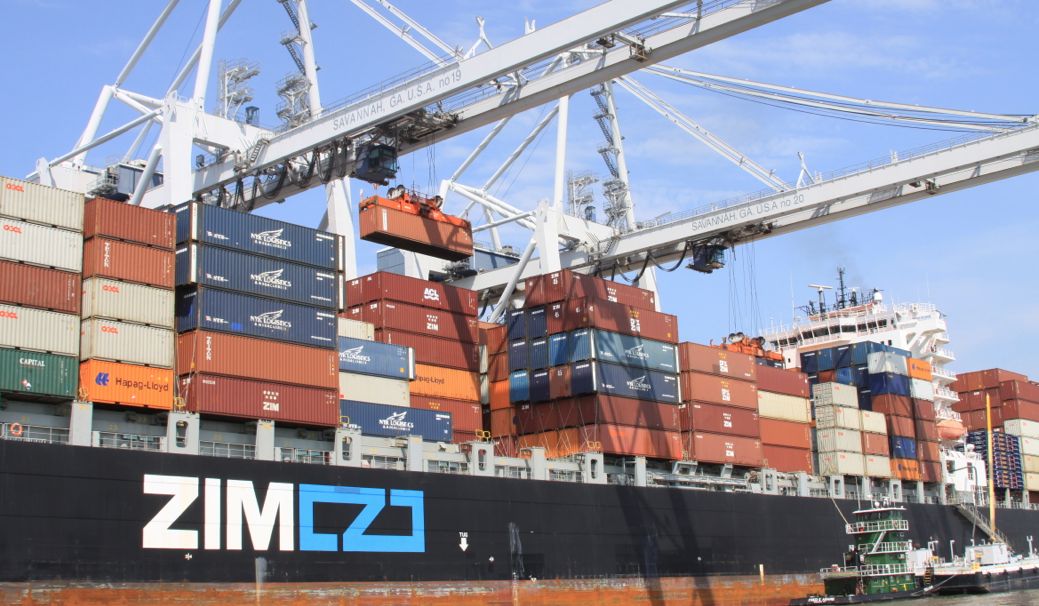 NIKKI HALEY’S “SAVANNAH RIVER SELLOUT” IS UPON US …

|| By FITSNEWS || The U.S. Army Corps of Engineers has awarded a $134.5 million contract to an Illinois-based company to begin work on the Savannah River Harbor Expansion (SHEP).

This, of course, is the government-subsidized Georgia port expansion project championed by S.C. governor Nikki Haley – who infamously betrayed her own state’s best economic interests in exchange for some national exposure.

Lotta good that did her … but it’s about to do some lasting damage to South Carolina.

What are we referring to?  Well, the toxic sludge being dredged from the bottom of the Savannah River to deepen Georgia’s port is going to be dumped in South Carolina.  And not just anywhere in South Carolina, right smack dab on the last deepwater port location on the eastern seaboard (in Jasper County).

That’s where South Carolina could (and should) have developed a public-private port years ago … but didn’t.

Anyway, Haley’s sellout was rebuked without a single dissenting vote by both the S.C. House and the State Senate.  And the S.C. Supreme Court rebuked her, too.

Unfortunately the damage was done … or is about to be done.

State officials say they aren’t worried about the Georgia project – which will deepen the Savannah River from 42 to 47 feet.  After all, they say, the Port of Charleston is currently moving forward with a project that will deepen Charleston harbor from 45 to 52 feet – a depth required to handle most of the larger, next-generation ships.

In particular the 10,000 TEU (a.k.a. “twenty-foot equivalent unit”) ships making most of the calls on east coast ports draft 48 feet when fully loaded – and need a ten percent under keel clearance.

Savannah still won’t be able to accommodate those ships …

Yet while the Palmetto State’s port expansion project is clearly superior to Georgia’s, none of that restores the competitive advantage South Carolina (well, Haley) surrendered by permitting Georgia to dump all over our Jasper port site.  Her betrayal is especially egregious seeing as port leaders pledged to devote the state’s “full faith and resources” to building the Jasper Port over a decade ago.