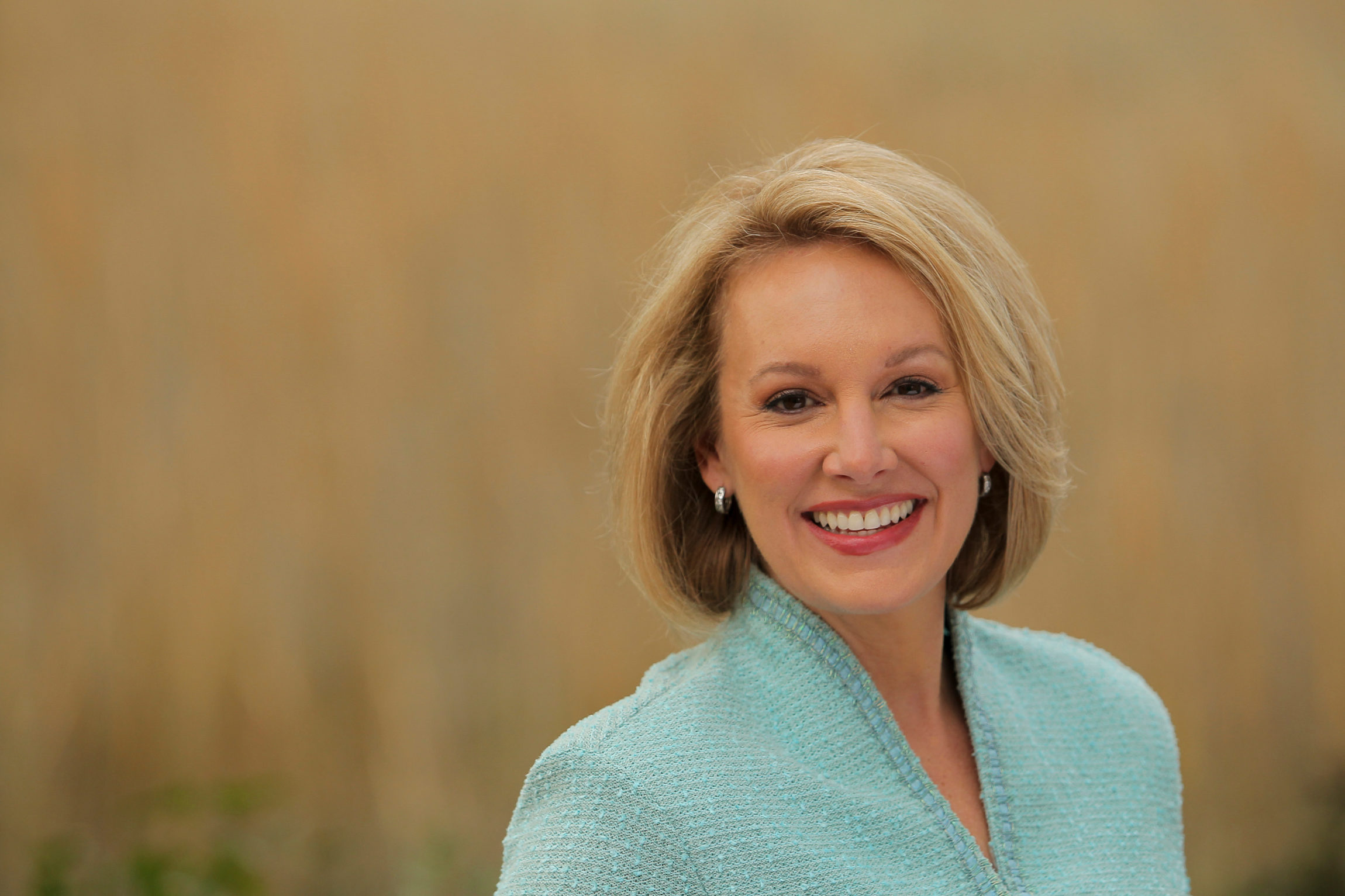 On the heels of a dramatic exchange in the South Carolina Senate last week regarding the state’s undeveloped Jasper port, one of the five GOP candidates for governor is making the issue part of her statewide campaign.

The topic of this gathering?  “How politics as usual in Columbia is holding up plans for the Jasper Ocean Terminal,” the advisory from Templeton’s campaign noted.

Sound familiar?  We addressed it in detail in our coverage of the Senate drama …

The only question?  Whether Templeton and her allies plan to follow the lead of longtime Jasper port proponent Tom Davis by slapping any microphones at their press event.

During a fiery debate with fiscally liberal “Republican” senator Larry Grooms last week, Davis angrily denounced the S.C. Ports Authority (SCPA) for stealing $5 million in permitting money from the Jasper port and routing it instead to a Charleston harbor dredging project – one that was supposed to have been fully funded.

Grooms tried to deny this theft, but documents uncovered by this news site validated Davis’ claim.

Davis concluded his rebuke of Grooms by slapping the microphone in the well of the S.C. Senate – prompting the state’s social media to begin buzzing with the hashtag #MicSlap.

Here it is once more (with feeling) …

“The slap of the microphone was about the poaching,” Davis told us. “We’ve already taken $300 million in state taxpayer money to pay for Charleston’s deepening and now they have to take Jasper’s $5 million, too?  It’s disgusting.”

Now Templeton is raising the stakes of the issue as a part of her 2018 gubernatorial campaign, reengaging a fight she won handily last summer.

As Templeton’s statewide campaign was gaining its initial momentum, incumbent “Republican” governor Henry McMaster attacked her for receiving several “insider contracts” from state agencies.  Specifically, McMaster’s campaign cited Templeton’s abbreviated tenure with the SCPA as one example of her allegiance to the status quo.

Our longtime readers will recall, this wasn’t a “contract,” though – it was a full-time job.

Or at least it was supposed to be …

Templeton left her senior management position with SCPA abruptly after a few short weeks (news of which broke exclusively on this news site). And while her departure was said to have been amicable, as we noted at the time our sources indicated she had “uncovered some of the agency’s shady dealings – and decided she wasn’t comfortable participating in any ‘pay-to-play’ schemes.”

Templeton later revealed she was questioned by federal agents related to some of these alleged schemes. 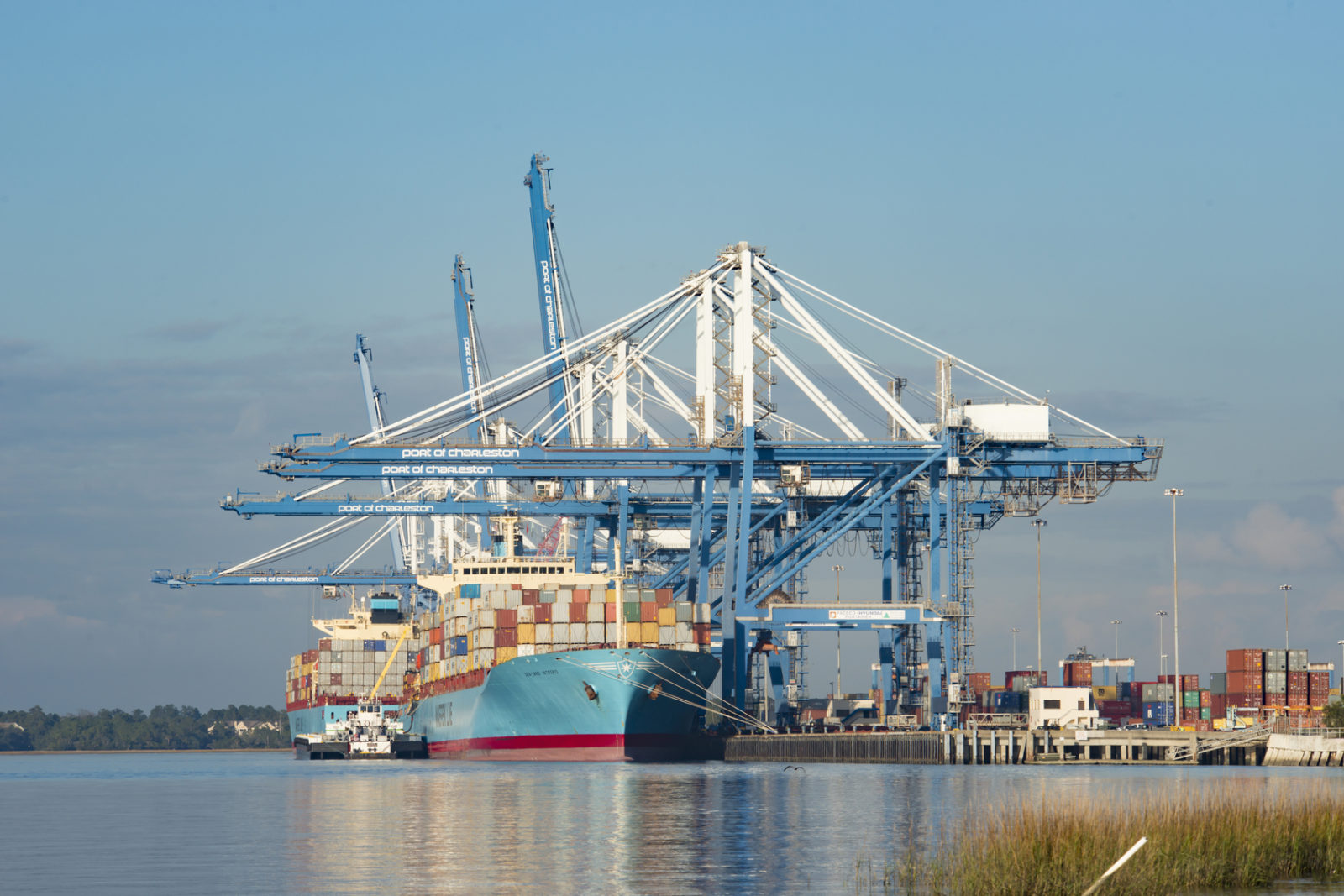 Our view?  Templeton’s decision to reengage in this debate is good news for several reasons …

First of all, it elevates the issue of the Jasper port – a facility which should have been built decades ago.

For those of you who haven’t been following this debate, South Carolina is home to the last undeveloped deepwater port location on the eastern seaboard, but regional battles have kept this competitive asset from being exploited.  Instead, powerful maritime interests in Charleston, S.C. have controlled the SCPA – which is insistent on cramming new port infrastructure in Charleston, where residents are increasingly leery of its impact on quality of life.

This is where Templeton – a native of Mount Pleasant, S.C. – can really drive the debate.

In addition to touting the economic benefits of a Jasper port, Templeton can also speak directly as to the negative tourism and traffic issues associated with additional port expansion in Charleston.  Based on her experience with the SCPA, she can also speak authoritatively as to the abject failure of politically managed port system.

As we noted in our prior coverage, a little over a decade ago Charleston boasted America’s fourth-busiest port facility.  Today it’s not even in the top ten.

As we’ve said for years, one of the keys to restoring South Carolina’s competitive position is jettisoning the current port management (and management model) – and moving toward a landlord-tenant structure.  Under such a model, taxpayers would retain ownership of port infrastructure assets but private sector firms would be allowed to manage them. This would free up potentially hundreds of millions of dollars in public money for needed infrastructure enhancements – including the Jasper port.

Got something you’d like to say in response to one of our stories? Please feel free to submit your own guest column or letter to the editor via-email HERE. Got a tip for us? CLICK HERE. Got a technical question or a glitch to report? CLICK HERE. Want to support what we’re doing? SUBSCRIBE HERE.
Banner: Catherine Templeton for Governor