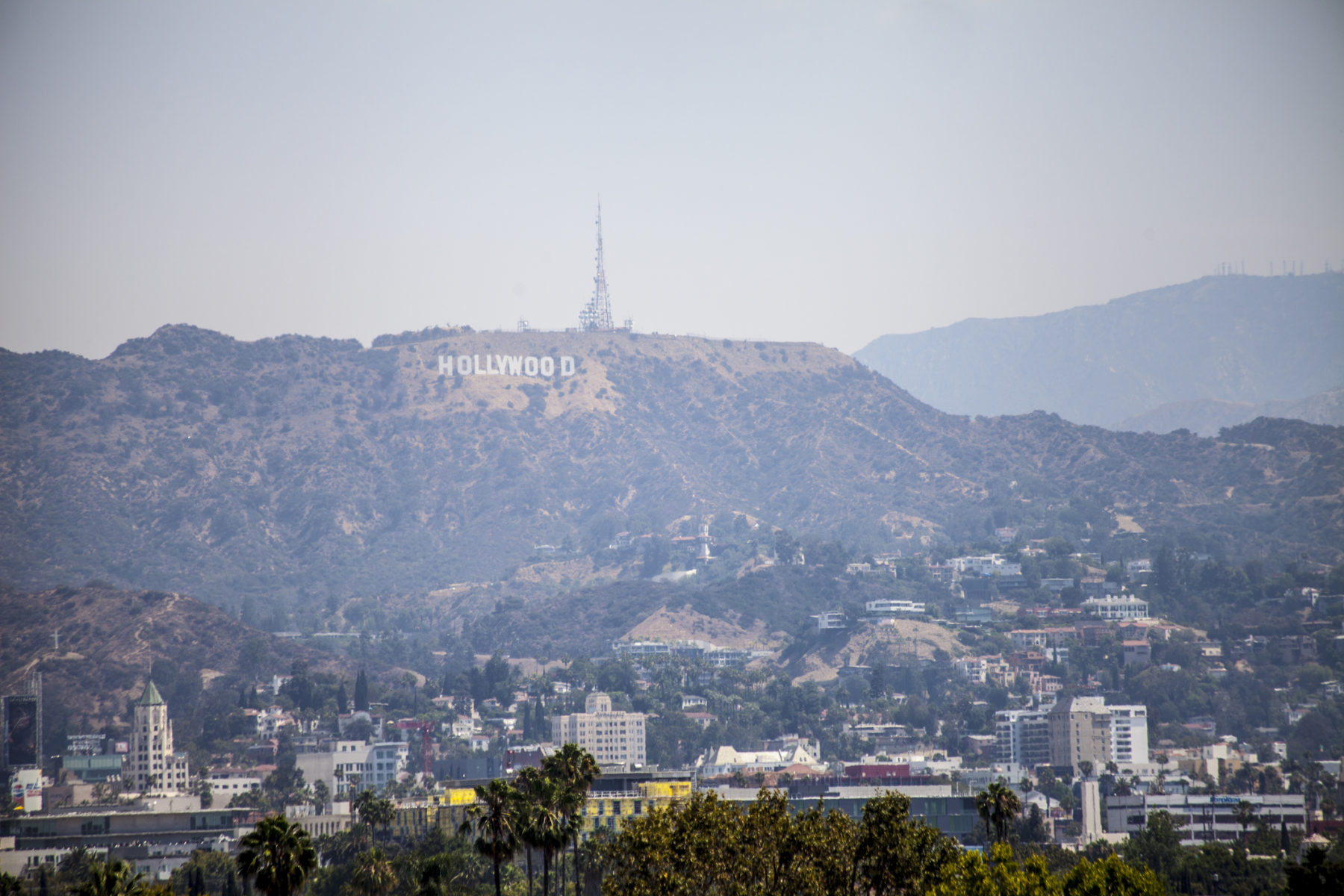 The ‘Murdaugh Murders’ crime saga in South Carolina is all the rage right now – with national networks, Hollywood production companies and global streaming services battling for exclusive access and insights into this still-unfolding Southern Gothic mystery.

How do I know this? Because over the last few months, both myself and news director Mandy Matney have been inundated with all manner of proposals soliciting our involvement in one project or another.

I get it. This is a big story. A compelling, confounding, convoluted story. A muddied, multi-layered tale of murder, money and power which, if told the right way, is tailor-made for screens of all sizes and audiences in all time zones … which, of course, makes it ripe for all manner of monetization and corporate exploitation.

And trust me when I say this … at this point we don’t even know the half of it.

Hovering over the detritus of multiple crime scenes, lurking within a labyrinthine maze of convoluted court dramas and peering behind every new plot twist are huge dollar signs … and a mad rush is underway in some corners to rake in as many of those dollars as humanly possible.

The floodgates are already opening. Just this week, Deadline reported on what would appear to be the first of many planned documentary forays into the Murdaugh saga … a “multi-part doc series for HBO Max.”

“The series will investigate the mysterious, still-unraveling events surrounding the murders of a mother and son from a prominent family of lawyers in small-town South Carolina,” Deadline reported, touting the Murdaughs as “a legal dynasty in the area.”

Several other similarly-spun ventures are in the works … with producers jockeying to “get there firstest with the mostest,” per the local parlance. And again, we still don’t even know the half of this story.

“It’s the perfect location,” she told me. “The perfect backdrop.”

Listen, before we start handing out cinematography awards and selecting the most ominous, brooding soundtrack music to accompany all of these cookie cutter “true crime” productions, I feel obligated to remind the salivating vultures currently circling over Hampton county, South Carolina that this “perfect” story involves any number of victims who are currently awaiting justice.

And many of these victims have been waiting a long time … back when no one other than this news outlet gave a damn about holding this influential family accountable.

To whom am I referring?

First, Stephen Smith. He was the 19-year-old young man from Hampton, S.C. whose brutal 2015 murder was initially misclassified as a “vehicular hit and run.” Back in June, the S.C. State Law Enforcement Division (SLED) – the agency heading up the various ‘Murdaugh Murders’ inquiries – officially opened a homicide investigation based on new evidence pointing to the possible involvement of members of the Murdaugh family.

Second, Gloria Satterfield. She was the 57-year-old housekeeper to the Murdaughs who died in a suspicious “trip and fall” incident in February 2018. A wrongful death settlement was negotiated between her family and the Murdaughs, but the circumstances surrounding her death have reportedly attracted fresh law enforcement scrutiny in recent weeks.

Third, Mallory Beach. She was another 19-year-old from Hampton S.C. who met her untimely end in close proximity to the Murdaughs. Beach died in the early morning hours of February 24, 2019 when a boat allegedly driven by an inebriated Paul Murdaugh slammed into the piling of a Beaufort county, S.C. bridge. The Murdaugh family is the focus of both an ongoing civil lawsuit and criminal obstruction of justice investigation stemming from this crash.

So … let’s all please keep our eyes on the real prize, shall we?

Above any other consideration, we have three families still mourning the loss of their loved ones. And these three families deserve as much justice as we can possibly give them on this side of the mortal coil. And trust me, that process begins not by indulging the honey-tongued overtures of slick studio executives or national network anchors … but with ferreting out as much truth as we possibly can about what happened to them.

Similarly, we need to uncover the truth of what transpired on the fateful evening of June 7, 2021 – when Paul Murdaugh and his mother, 52-year-old Maggie Murdaugh, were savagely slayed on the family’s 1,700-acre “Moselle” hunting property in Colleton and Hampton counties. Their bodies were discovered by R. Alexander “Alex” Murdaugh – Paul’s father, Maggie’s husband and (until recently, anyway) an attorney at one of the most prominent law firms in the Palmetto State.

Alex Murdaugh – who remains a ‘person of interest’ in this double homicide investigation – is obviously now the central figure in what has to be the most bizarre crime scene investigation I have ever covered. I am referring, of course, to the über-suspicious “attempted murder” of this 53-year-old trial lawyer that took place on Saturday afternoon as he was ostensibly “changing a flat tire” on the side of a rural road in Hampton county, S.C.

This incident – which is also being investigated by SLED – was soon followed by the shocking revelations that Murdaugh was battling an opioid addiction and allegedly embezzling more than $10 million from the prestigious Peters, Murdaugh, Parker, Eltzroth and Detrick (PMPED) law firm where he and his family members have worked for decades.

PMPED has made a fortune over the years trying cases in Hampton county – a so-called “judicial hellhole” where local juries friendly to the firm regularly doled out huge verdicts against any number of corporate defendants. Additionally, three generations of Murdaughs served as solicitor (or district attorney) for Allendale, Beaufort, Colleton, Hampton and Jasper counties between 1920-2006 – dispensing justice to citizens and businesses as they saw fit while amassing unrivaled influence over politicians, judges, law enforcement leaders and other attorneys in the area.

How are the latest allegations raised by the law firm connected to the aforementioned criminal investigations? Good question …

Another good question is this: Has PMPED has asked SLED to investigate the embezzlement allegations it recently leveled against Alex Murdaugh? Because it is not immediately clear why the firm – which yanked its website offline amid scrutiny – waited until two days after Murdaugh was allegedly “ambushed” on the roadside to reveal this information.

Nor is it clear whether SLED has been formally requested to investigate the missing money.

“I have no information I can provide on that at this time,” SLED spokesman Tommy Crosby told me Thursday afternoon.

Oh, and speaking of those missing millions … where in the hell did they go?

So yes … there is a lot to unpack here. And with all due respect to the out-of-state area codes currently blowing up my phone, that is what I am focused on right now. I am interested in finding the truth, not making a deal with somebody who knows somebody at Netflix.

Because I can tell you this: The people currently fumbling to try and tell the story they think is unfolding have absolutely no idea of (or interest in) the truth of what has actually happened – let alone the real story that is coming down the pike.

Those are the stories I plan on telling (and which Matney is telling on her podcast) … although as I acknowledged earlier this week, “certain parts of this drama will forever remain known only to the back roads of rural South Carolina.”