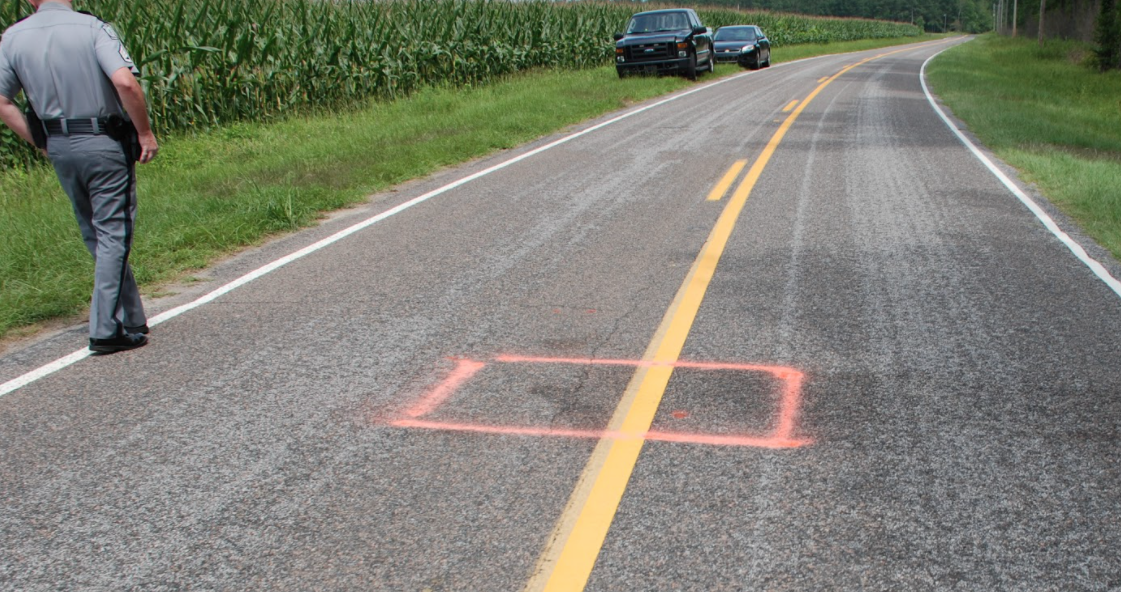 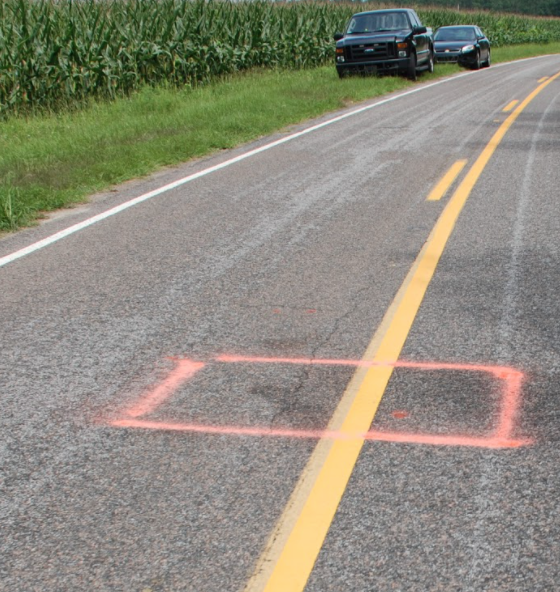 More revealed in the mystery…

Sandy Smith remembers every detail about her son Stephen’s birth.

Unlike his twin sister who was born healthy, Stephen was given a 50 percent chance of survival.

“He overcame the odds, and he survived thanks to milkmaid who provided extra breast milk,” Sandy Smith previously told FITSNews. “He always (joked) his brain came from her.”

Stephen was always a bright kid.

“His room was a library…. Every dollar he got from chores, he’d be buying books,” Sandy Smith previously told FITSNews. “He was so smart and he always had a dream of being a doctor.”

Stephen was always studious and had plans on becoming a nurse before he could afford medical school. In fact, Stephen was in class at Orangeburg Technical College on the night before he died on July 8, 2015.


Now, more than six years after Stephen Smith was found dead in the middle of a rural Hampton County, South Carolina road, Sandy Smith still wants to know details about her son’s death — any piece of information that could help get her son justice.

But this year, when the anniversary of Stephen’s death passed, his family finally has some some hope for answers.

On June 22, FITSNews exclusively reported that South Carolina Law Enforcement Division (SLED) opened an investigation into the death of Stephen Smith — a Hampton County teenager whose death has been unsolved since 2015.

SLED opened the investigation “based on information gathered during the course of the double murder investigation of Maggie and Paul Murdaugh,” SLED spokesperson Tommy Crosby told FITSNews.

Since that news broke, Stephen Smith‘s case has received national attention and his case has been mentioned in nearly every major newspaper in the county.

Like the probe of the 2019 boat crash that killed Mallory Beach, the 2015 investigation into Smith’s death was chaotic from the beginning — derailed by jurisdictional obscurity and suspicions of investigative interference.

As SLED begins its probe into Stephen’s death, it’s important to look back on the 2015 investigation to see what went awry.

In part one of this series, we revealed several important points of the investigation. Here’s a recap:

Editor’s Note: The timeline below is an outline of an investigation shared for the purpose of full disclosure as the case is getting attention from sleuths across the country. The grammar, spelling, etc. is not perfect, but the information is straight from the 100+ page case file.

This will be a 3-part series revealing the case file.

SCHP: Duncan picks up iPhone from SLED. Notes: “No chain of custody with the phone”

Note: this is odd, because in another SLED report it says that Duncan signed a chain of custody form on August 4 and  and transferred the phone with J. Conelly of the SCHP on I-95 on August 5.

SCHP: Meets with Sandy Smith and Stephen’s relative in Orangeburg. “Unable to unlock the phone.”

8:30 a.m. SCHP: Duncan meets with Lance Cpl. Conley and is given the iPad

Duncan says Stephen’s relative called him to say that she saw Britney at church and Britney had information about Stephen’s death. Duncan asked her to email him this information.

DUNCAN’S NOTES: “Contacted (“Britney”) in reference to Stephen Smith death…. States a boy named (” Jack”) ask if Stephen and Buster Murdaugh ever had any type of relationship.”

Editor’s note: While doing a basic background search on Jack, we noticed that he was facing two different lawsuits from the Murdaugh’s law firm. Attorney John E. Parker — a powerful, well-known firm partner — filed two car accident lawsuits against Jack in late July 2015. They were both dismissed in 2016.

SCHP: Duncan notes that he continues to look through information downloaded from Smith’s iPad. “Still trying to get a timeline. No new information.” The iPad “was at Orangeburg Tech the night before his death according to breadcrumbs file.”

SCHP: According to the chain of custody report, investigator Todd Proctor transferred the rape kit to another person (see below) at a location that says “TR 6a” on August 11 ,2015.

12:42 p.m. SCHP: Duncan interviews a man — “Ben” — over the phone. Sandy Smith told Duncan the previous day that he had information on Stephen’s death.

SCHP: Lance Cpl.Conley interviews a man — who we will call Joe — on Hilton Head after Sandy Smith found a day pass for a Hilton Head gated community with Joe’s name on it.

Editor’s note: This is the last time SCHP contacted Joe in the investigation. They never asked this man his whereabouts on the July 8.

SLED: The crime scene investigation summary from James B. Tallon III is issued.

To hear these interviews, check out the Murdaugh Murders Podcast.

Editor’s Note: To be fair, police appeared to be pursuing other persons of interest as well and never named anyone as a suspect. The accusations in the interviews above were never proven. We are just simply showing the inquires of the investigation.

Murder Is The Case … But Does South Carolina Need To Rethink Its Definitions?