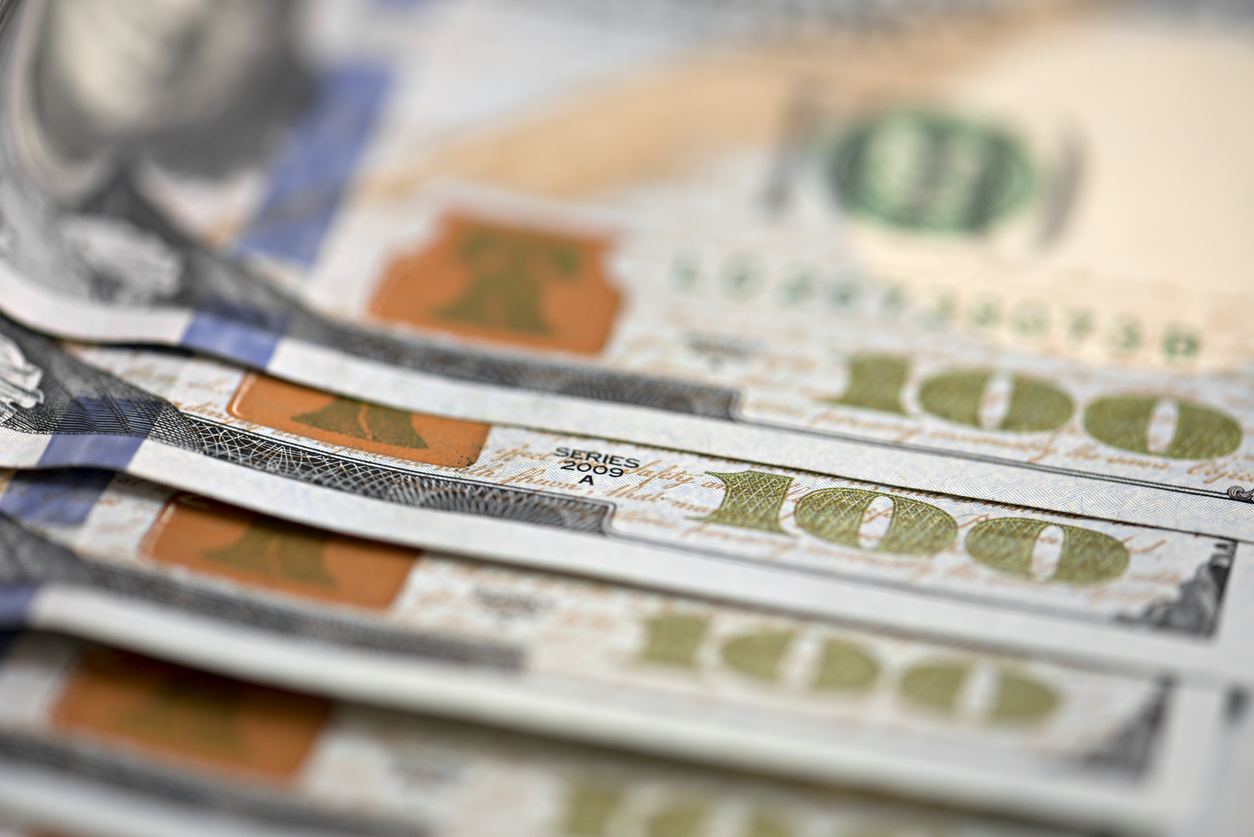 Millions of dollars are reportedly missing from the powerful Lowcountry law firm that served as the legal home of prominent South Carolina attorney R. Alexander “Alex” Murdaugh prior to his abrupt resignation this weekend.

As of Monday evening, the firm’s website had been taken offline – with a hastily erected page informing visitors that its content was “temperarily (sic) unavailable.”

For years, PMPED has wielded unrivaled influence in the Palmetto Lowcountry, where three generations of Murdaughs served as solicitor of a five-county region from 1920-2006.

On Monday afternoon, a spokesman for Alex Murdaugh released a statement saying he was “resigning from my law firm and entering rehab after a long battle.”

Murdaugh did not specify his opponent in this “battle,” but his announcement was made approximately one hour after this news outlet exclusively reported that the 53-year-old attorney was battling an opioid addiction and was “said to be increasingly estranged from colleagues at his law firm.”

Murdaugh had reportedly been “less than forthcoming” with his law partners about any number of issues including the rumored opioid addiction, I reported.

How much money? According to my sources, the total could eclipse eight figures.

A statement from PMPED provided to multiple media outlets early Monday evening indicated the firm had hired forensic accountants to “conduct a thorough investigation” into the alleged theft. The statement added that the incident had been reported to law enforcement as well as the S.C. Bar Association (SCBA).

“This is disappointing news for all of us,” the statement added. “Rest assured that our firm will deal with this in a straightforward manner. There’s no place in our firm for such behavior. Due to the ongoing investigations into these matters and client confidentiality, PMPED cannot comment further at this time. We encourage any client with questions to contact our offices regarding their file.”

Sources close to the Murdaugh family – and sources familiar with the status of several ongoing investigations involving the family – confirmed the missing money. In fact, Alex Murdaugh is likely to face criminal charges in connection with the alleged theft, I am told.

All of this drama is unfolding scarcely 48 hours after this news outlet exclusively reported on the latest chapter in the ‘Murdaugh Murders’ saga – a mysterious gunshot wound sustained by Murdaugh on Saturday afternoon while he was purportedly changing a flat tire on his car on the side of a rural road in Hampton county, S.C.

Murdaugh was shot just a few miles from the hunting property where his wife and youngest son were brutally murdered on June 7, 2021 – a shocking double homicide which remains under investigation.

On June 9, 2021 Murdaugh was identified by both law enforcement and prosecutorial sources as a ‘person of interest‘ in the ongoing investigation into the killing of 52-year-old Maggie Murdaugh and 22-year-old Paul Murdaugh – even though he ostensibly provided investigators with an “ironclad alibi” for his whereabouts at the time of the slayings.

As for the Saturday shooting, multiple sources familiar with the status of that inquiry told me privately that law enforcement investigators were “very suspicious” of the narrative provided to the media by family attorney Jim Griffin.

“Alex was changing a tire when a car passed him,” Heath Ellison of WCIV TV 4 (ABC – Charleston, S.C.) reported on Saturday, quoting Griffin. “The vehicle turned around and someone in the car shot him.”

Murdaugh was airlifted to Parker’s Emergency and Trauma Center Savannah, Georgia to receive treatment for “a superficial gunshot wound to the head,” according to a news release from the S.C. State Law Enforcement Division (SLED), the lead agency investigating the shooting.

SLED is also leading the inquiry into the murder of Murdaugh’s wife and son – as well as the investigation into alleged obstruction of justice tied to a February 2019 boat crash in which Paul Murdaugh allegedly got drunk and slammed his father’s 17-foot, center console Sea Hunt fishing boat into a piling near the Archer’s Creek Bridge outside of Parris Island, S.C.

Additionally, in late June the agency announced it had launched a separate homicide investigation into a 2015 death which is also tied to the Murdaugh family.

Who will be responsible for handling any prosecutions that may result from these various criminal probes? After the recent recusal of current S.C. fourteenth circuit solicitor Duffie Stone – a close friend of the Murdaughs – it will be up to the office of S.C. attorney general Alan Wilson to decide whether to take the case himself or assign it to another prosecutor.

Wilson is widely expected to take the case himself, sources familiar with his thinking have told this news outlet.

News of Alex Murdaugh’s shooting, the June 2021 murders of his wife and son, the obstruction of justice investigation into his family and the separate homicide inquiry were all exclusively reported by this news site (either by me or by news director Mandy Matney).

Obviously, count on this news outlet to keep our readers up to speed on the very latest related to this still-unfolding saga …