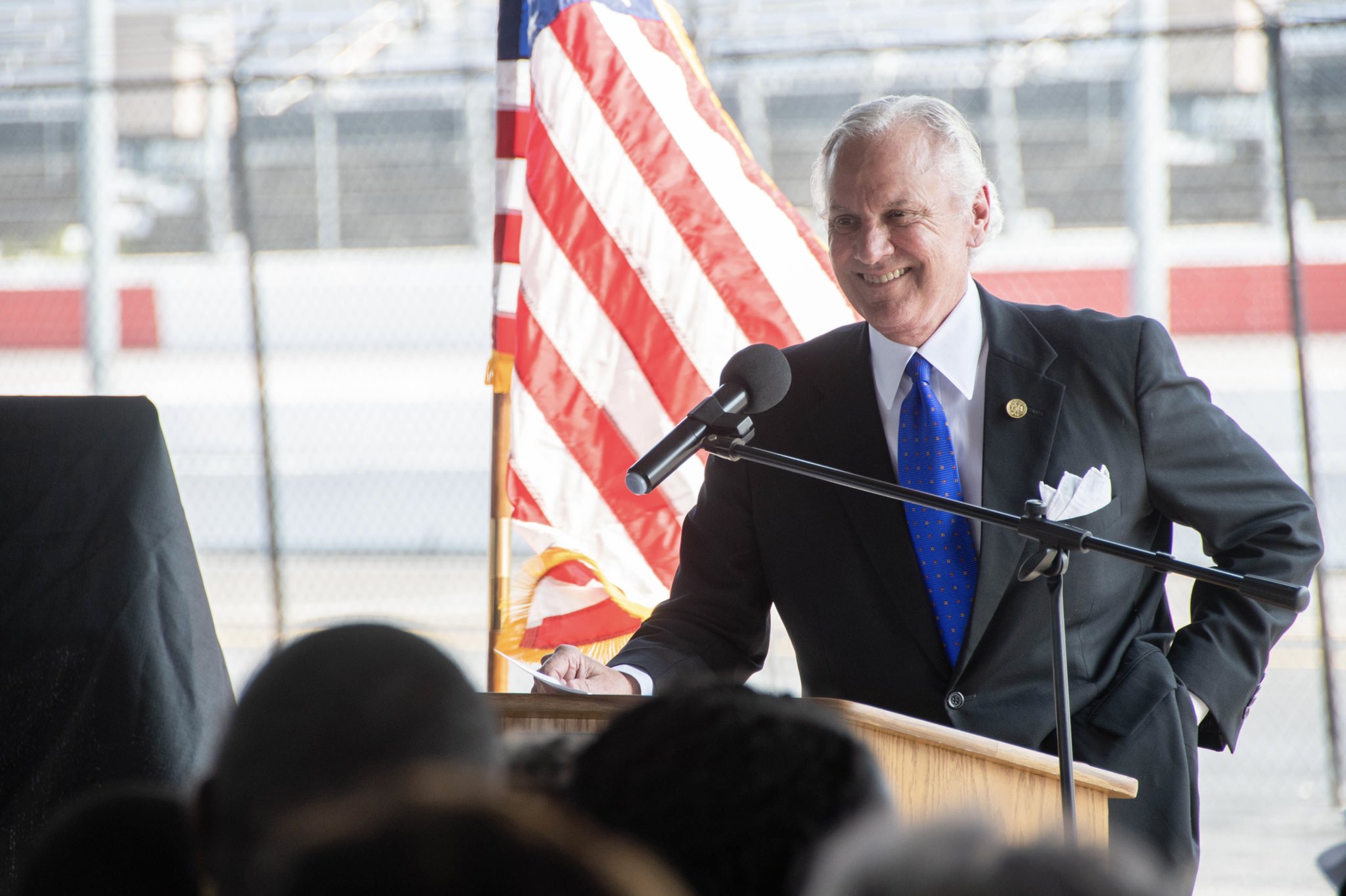 Two months ago, I reported on the extent to which Charlotte, North Carolina-based Duke Energy was pulling the strings of politicians in South Carolina in order to beat back an “existential threat” to its territorial monopolies in the Palmetto State.

In my report, I noted that Duke’s leaders sought (and received) an audience with South Carolina governor Henry McMaster and his then-secretary of commerce, Bobby Hitt, in mid-May. This request was made shortly after one of Duke’s ten largest investors – Elliott Management Corporation – published a letter to the company’s board of directors rebuking the utility’s current leadership for its inability to generate adequate returns.

One solution these investors proposed in an effort to turn things around? Breaking up Duke’s “sprawling, noncontiguous portfolio of utilities” – which includes two subsidiaries which serve hundreds of thousands of ratepayers in the Pee Dee and Upstate regions of South Carolina.

Since then Elliott has upped the ante, publishing a letter just last week citing the utility’s “prolonged underperformance” and “inability to execute.” Specifically, its investors noted how Duke has underperformed its “regulated utility peer group” by 63 percent since chief executive officer Lynn Good took the reins of the company in 2013.

Elliott’s original rebuke came not long after after news broke of an attempted takeover of Duke by Florida-based NextEra Energy – which is said to be eagerly eying the company’s Sunshine State subsidiary.

The following day, McMaster issued an ostensibly “unsolicited” letter to Good expressing his strong reservations about the investors and their plans for Duke.

“Earlier this week it was reported that a Wall Street hedge fund had acquired a large shareholder stake in Duke Energy with plans to force substantial changes at the company,” McMaster wrote. “I believe that it is in the best interest of South Carolina ratepayers for Duke Energy to remain an independent company headquartered in the Carolinas.”

Using the South Carolina Freedom of Information Act (FOIA), Tait uncovered documents which showed how Duke was able to leverage its access to McMaster – pulling his strings so he would parrot the company’s talking points in response to the criticism leveled by Elliott Management Corporation.

Not only that, a Duke lobbyist effectively served as the governor’s media relations liaison – arranging an interview with McMaster and a reporter covering the story.

Duke, incidentally, donated the maximum allowable contribution of $3,500 to McMaster’s 2022 reelection campaign way back on November 25, 2019, according to records on file with the S.C. State Ethics Commission (SCSEC).

“Trey. Would the governor be able to take a call from Duke Energy CEO, Ms. Lynn Good at 3:30 today?” Claunch wrote Walker in a text message sent on May 11, 2021 at 10:35 a.m. EDT. Within an hour and a half, Walker responded that the call was “on the schedule” and inquired as to whether Claunch had “a number you want him to call.”

Two days later, at around 8:06 a.m. EDT on May 13, 2021, Claunch texted Walker again. This time, the lobbyist informed the “shadow governor” that reporter John Downey of The Charlotte Business Journal wanted “to call (McMaster) early this morning for a statement on (the) hedge fund matter.”

“He’s asking for beat name and number?” Claunch texted Walker. “Would that be you Trey?”

Again, in less than two hours McMaster’s office responded – producing a draft letter from the governor to Duke’s chief executive officer. This letter not only zealously defended Duke, it castigated Elliott Management Corporation for its alleged “meddling.”

“The last thing our state needs is a New York hedge fund coming into the state and meddling with Duke Energy,” the draft letter noted. “I’m concerned that this would cost jobs in our state and mean higher prices for our consumers.”

Not surprisingly, Claunch was giddy …

Also not surprisingly, Downey quoted McMaster’s letter extensively in his coverage of the Duke drama.

In releasing this information to the public, Tait acknowledged that Duke’s efforts to gin up a positive letter from McMaster’s staff weren’t necessarily as brazen as the apparent political prostitution transpiring in North Carolina when it comes to this influential utility and its subservient politicians.

“Now I know what you’re going to say,” Tait tweeted. “‘Daniel, this is just a letter from the Governor, so what?’ And you have a slight point. It is just a letter. An impactful letter considering the stakes, but just a letter nonetheless. What it illustrates to me though is: 1) Duke’s unfettered access to the highest levels of South Carolina’s government and; 2) Duke’s ability to get what it wanted with same day delivery, something you or I can barely get from UPS or Amazon, much less the governor of South Carolina.”

Tait also raised the specter of whether Duke was pulling off the same sort of puppeteering act in the S.C. General Assembly.

“What kind of treatment do you think Duke gets on legislation it wants or doesn’t want?” he asked. “Probably same day delivery.”

That’s not an unfair criticism, either. Readers will recall Claunch was at the heart of a major scandal last December when it was alleged that he was purchasing meals and alcoholic beverages for S.C. House labor, commerce and industry (LCI) committee chairman Bill Sandifer in violation of state ethics laws (§ 2-17-90).

Specifically, Claunch was accused of skirting this law by purchasing food and alcohol for ostensible use by the chairman’s wife – Sandra Sandifer – who in turn “shared” the meals and liquor with her husband. At least a half-dozen sources I spoke with claim to have witnessed this “sharing” at no fewer than four legislative conferences within the last five years.

The Sandifer scandal has prompted a review of state ethics laws to determine whether yet another loophole needs to be closed.

Sandifer (above) has represented S.C. House District 2 (.pdf) since 1995. He has been closely linked to Duke for many years. Two years ago, in fact, he was involved in a scandal involving improper contributions allegedly received from the utility in connection with one of his political campaigns.

In that instance, a Duke executive sent a letter to Sandifer’s constituents informing them the lawmaker was “work(ing) with us to ensure your best interests.”

Duke has also drawn scrutiny over legislative junkets featuring its contract lobbyists – as well as for undisclosed legal work it has routed to at least one state lawmaker.

The company is also facing criticism for its conduct with state regulators, who are questioning whether ratepayers are going to wind up on the hook for its dubious resource allocation plans.

One lawmaker told me this week that Duke – which burned plenty of bridges in South Carolina during a disastrous rate hike process in 2019 – is viewed within the S.C. General Assembly with increasing skepticism owing to its shady tactics.

“I think they’re dirty,” the lawmaker told me.

Indeed. Although, I would argue the same goes for the politicians doing the company’s bidding … in North and South Carolina, it would appear.