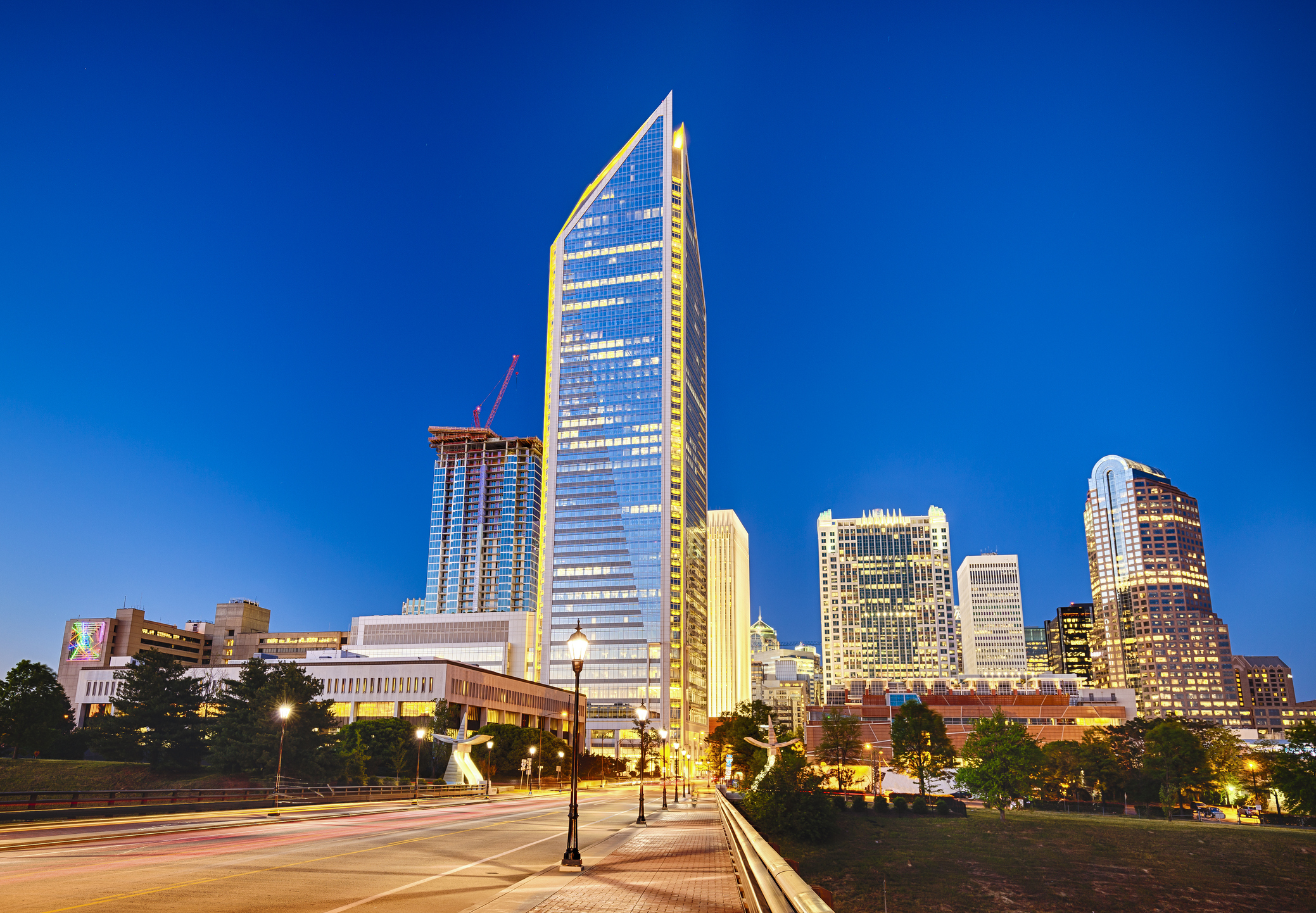 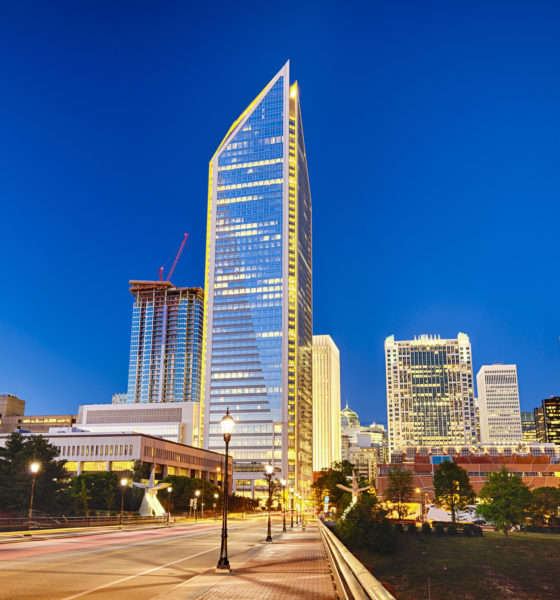 An existential crisis is brewing at Duke Energy, the beleaguered Charlotte, North Carolina-based investor-owned utility which enjoys effective territorial monopolies across broad swaths of both North and South Carolina.

And no … I am not just referring to Duke’s seemingly untenable long-term energy mix. This is bigger.

On Monday, one of Duke’s ten largest investors – Elliott Management Corporation – published a letter to the company’s board of directors which explicitly rebuked the utility’s current leadership for its failure to generate adequate returns.

“It is reasonable to expect Duke’s management to deliver first-rate execution on par with the quality of the company’s assets in order to drive value creation for shareholders and long-term benefits for stakeholders,” the letter noted. “Unfortunately, top-tier results have proven elusive for Duke, and the company suffers from a discounted valuation and long-term share price underperformance.”

Beyond this obvious slap at Duke’s management team, the letter referenced the company’s “sprawling, noncontiguous portfolio of utilities” as a long-term problem for the company.

“Duke’s current ownership of utility businesses across three separate geographies has delivered few benefits for stakeholders and has left its Florida and Midwest utilities undermanaged and undervalued,” the letter concluded, urging the board to “investigate a separation of Duke into three focused sets of regionally clustered utilities, each benefitting from local management and board-level oversight.”


In a statement provided to reporter Catherine Morehouse of Utility Dive, Duke was having none of this suggestion.

“This ‘shrink-the company’ strategy that underlies all of Elliott’s proposals runs counter to the strategic direction of the entire industry at a time when scale is needed to efficiently finance the company’s unprecedented capital investment and growth opportunities,” the statement noted. “It also ignores the obvious capital structure and credit issues, material equity issuance requirement, dis-synergies, dividend sustainability risk, regulatory issues and overall execution risks.”

Duke has been scrambling to shore up political support in recent weeks as Elliott Management Corporation has grown more aggressive in its efforts to influence policy at the utility – which is worth approximately $80 billion.

“Earlier this week it was reported that a Wall Street hedge fund had acquired a large shareholder stake in Duke Energy with plans to force substantial changes at the company,” McMaster wrote. “I believe that it is in the best interest of South Carolina ratepayers for Duke Energy to remain an independent company headquartered in the Carolinas.”

Duke executives reportedly made a similar pitch to North Carolina governor Roy Cooper, who initially dismissed the issue as a “private shareholder issue.”

Several South Carolina lawmakers confirmed to this news outlet that Duke officials reached out to them over the past week in the hopes they would issue statements supportive of the company.

“They peddled this type of public statement letter to several ranking Republicans,” one industry analyst told me this week. “Duke is desperate because they are facing down regulators that hate them in South Carolina and a governor in North Carolina who is more pro-business than our Republican governor.”

The statement further urged the North Carolina Utilities Commission (NCUC) “to strictly scrutinize any such arrangement.”

Of interest? The outpouring of legislative support in North Carolina comes as Raleigh is abuzz with rumors that Duke is facing fresh scrutiny over the conduct of its Tar Heel State lobbyists. Specifically, my sources have hinted at some questionable lobbying activity tied to a “market study” bill being pushed by state representative Larry Strickland of Pine Level, N.C.

I will continue to dig into these reports – working my growing network of sources in the North Carolina capital.

What is ultimately driving this takeover bid? And Duke’s ensuing panic? Last fall, I addressed the attempted takeover of Duke by Florida-based NextEra Energy – which is said to be eagerly eying the company’s Florida subsidiary.

But again, this feels bigger than that …

“NextEra has 90 percent of the regulated power market in Florida and (Duke Energy Florida) would be the final piece of the puzzle,” an industry source told me. “I think NextEra is after smaller moves like that to build up now. I think NextEra knows it can’t acquire the core of Duke which is the Carolinas’ monopoly.”