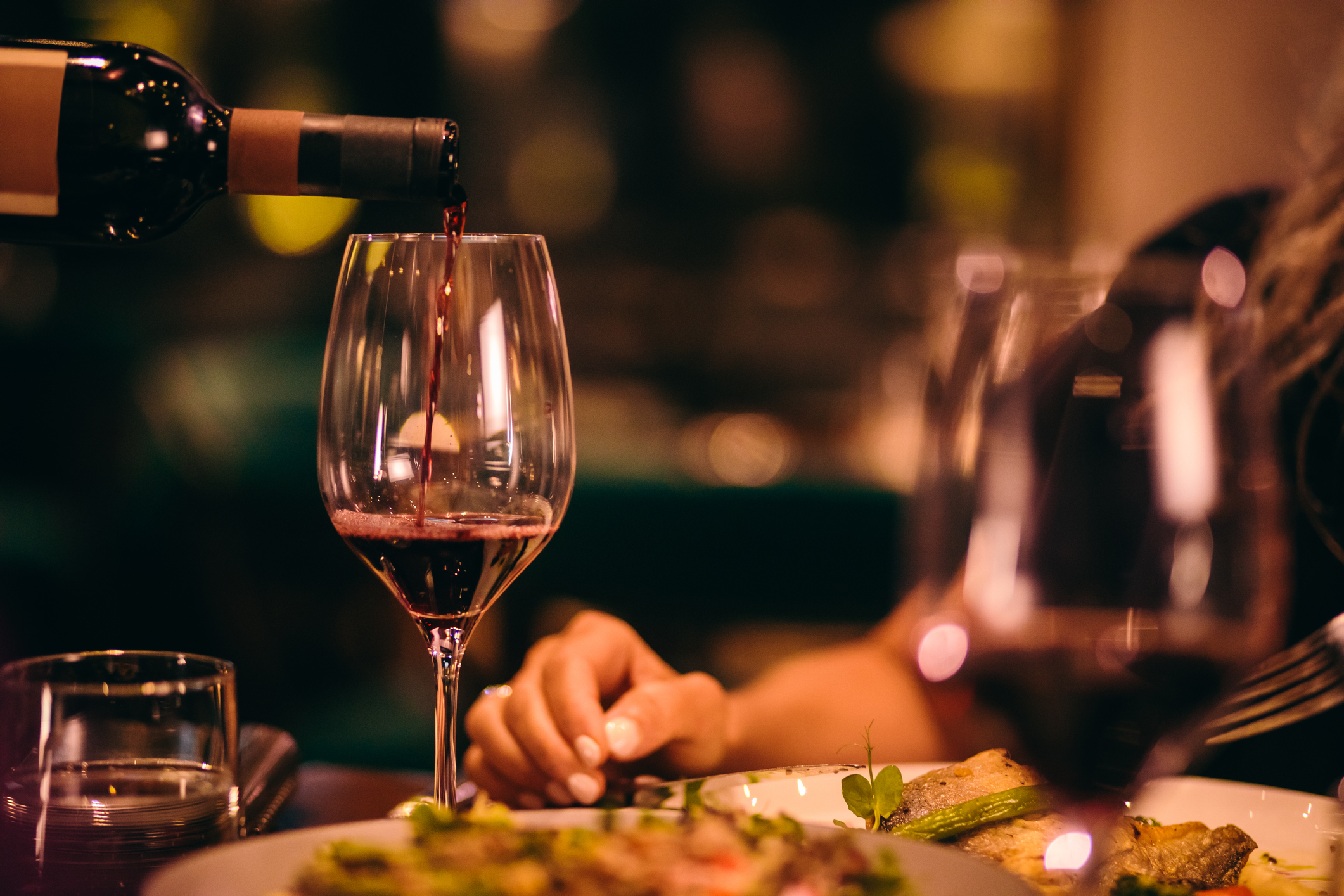 Yesterday, our news outlet published a report on allegations involving a powerful South Carolina lawmaker and a utility company that lobbies him in his capacity as chairman of the S.C. House labor commerce and industry committee – a panel which debates laws involving utilities.

It also revived stories of Sandifer’s many previous scandals …

At the heart of our latest report? Allegations that Claunch has been supplying Sandifer with food and alcohol at legislative conferences in apparent violation of the S.C. Code of Laws (§ 2-17-80).

In the aftermath of our report, we are told multiple inquiries are underway into the nature and extent of the relationship between Sandifer and Claunch – including several alleged linkages we were not aware of when we published our article yesterday.

While we dig on those allegations, others are digging into what we reported yesterday …

Among these inquires? An internal review said to have been initiated by Duke, which according to our sources has sought records of receipts from Claunch as well as lobbyists with The Southern Group – one of the firms which represents the utility before the S.C. General Assembly.


This internal review reportedly reaches back as far as 2012, one utility insider told us – which is when a pricey dinner involving Sandifer and other members of the Palmetto State’s Public Utility Review Commission (PURC) first attracted the attention of regulators.

Readers will recall PURC members (including Sandifer) were among those asleep at the wheel during NukeGate – South Carolina’s spectacularly failed command economic intervention in the nuclear power industry that collapsed in July, 2017.

Anyway, no action was ever taken in connection with this dinner – which was rumored to have cost more than $5,000 – but our sources say it marked the beginning of a “pattern” of abuse involving lobbyists and the lawmakers they seek to influence.

“They got away with it – so they kept doing it,” one lobbyist familiar with the 2012 inquiry told us.

Meanwhile, we are told officials at “multiple ethics agencies” are looking into the allegations involving Sandifer – although as we have previously pointed out state lawmakers have near-exclusive authority to police themselves on ethical matters.

Which means investigations into their bad behavior rarely wind up producing anything but whitewashing … even if lawmakers are clearly operating outside the bounds of the law.

In Sandifer’s case, though, a huge loophole in lobbying laws could conceivably absolve him of culpability.

As we noted in our coverage, Claunch and Sandifer are alleged to have adhered to the letter of the law by having the food and alcoholic beverages in question purchased for ostensible use by the chairman’s wife – Sandra Sandifer – who in turn “shared” them with her husband.

“At least a half-dozen sources claim to have witnessed this ‘sharing’ at no fewer than four legislative conferences within the last five years,” we noted in our report.

Can Claunch (or any other lobbyist) legally buy food and alcohol for the spouse of a lawmaker?


While many statutes on the books in the Palmetto State extend prohibitions involving lawmakers to include their wives or other family members, lobbying laws do not contain such restrictions.

Talk about a glaring loophole …

One State House insider told us the ability of lobbyists to wine and dine legislators via their spouses (or other dinner companions) constituted a gray area in the law that demanded clarification.

Why, they wondered, should lobbyists be allowed to purchase expensive food and bottles of wine and liquor for a legislators’ significant other knowing full well that the lawmaker was the intended beneficiary?

Is closing the spouse loophole the answer, though?

Given the extent to which legislative spouses are often expressly excluded from out-of-town conferences (feel free to read between the lines there), our sources speculated that additional “loopholes” might need to be addressed.

“Tightening the loophole to include spouses isn’t going to do much to solve the problem,” one veteran lobbyist told us. “Maybe if you add(ed) mistresses and escorts.”

In addition to keeping our readers in the loop regarding the latest developments in the Sandifer case, we will be sure to monitor any efforts on the part of lawmakers to address what are clearly exploitable voids in the state’s lobbying laws.

Could The Atlanta Braves Name Change Debate Impact Who Controls The U.S. Senate?