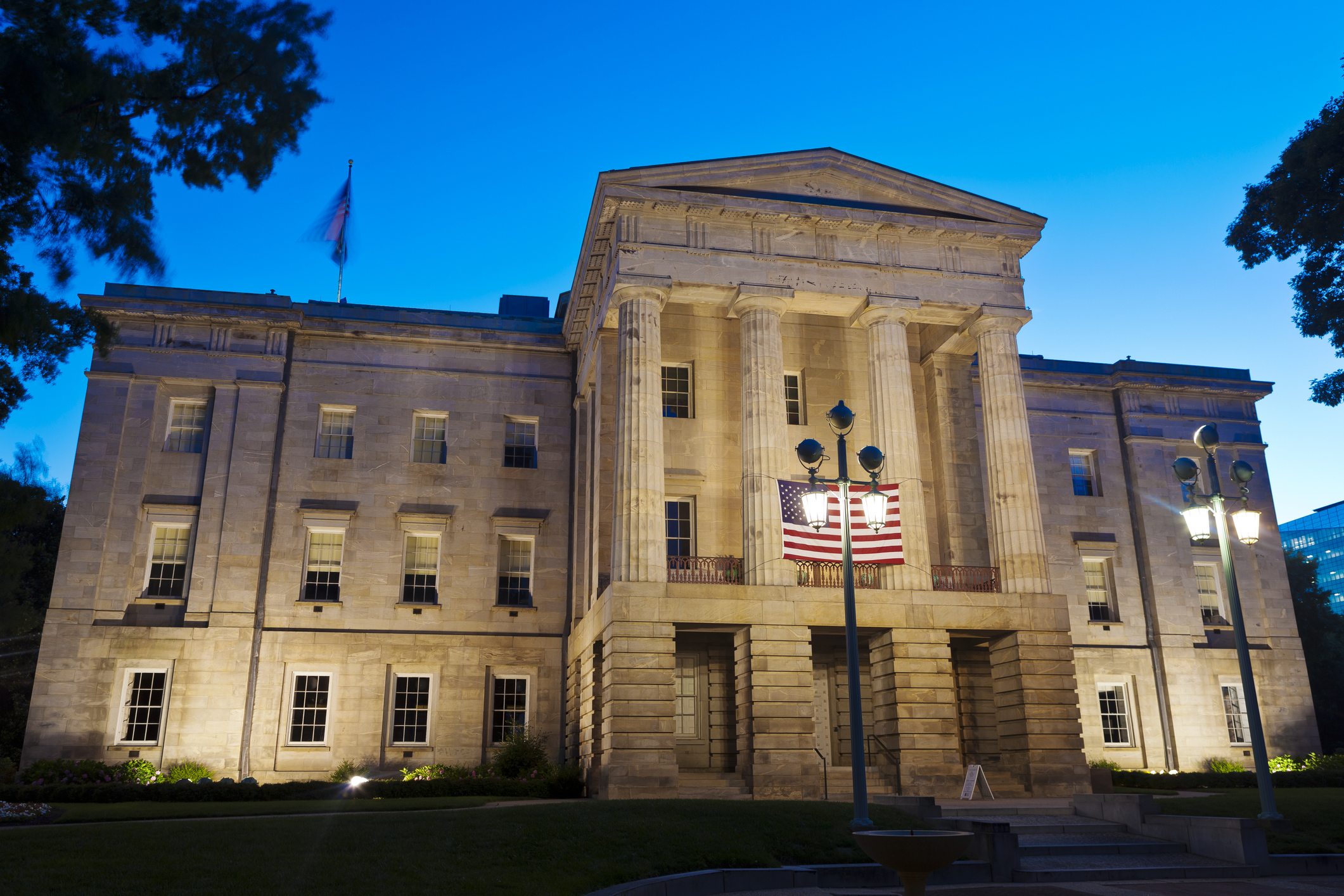 There’s really no nice way of calling someone a whore. But one expression I have always appreciated refers to those who peddle carnal wares as being individuals of, shall we say, “negotiable virtue.”

Such a descriptor certainly seems applicable when it comes to elected and appointed officials in North Carolina – a state which continues to prove ever-willing to contort itself in flagrante delicto to the desires of regional power provider and resident corporate heavyweight, Duke Energy.

Regular readers of this news outlet are familiar with the ongoing saga surrounding Duke – which I addressed most recently last month. The big picture? This Charlotte-based power company is facing heat over the irreconcilability of its dubious energy projections. Specifically, Duke could wind up saddling its ratepayers with more than $5 billion in “stranded assets” related to the implementation of its future energy plans, according to a recent report.

Duke’s biggest problem is its excessive reliance on coal – and the costs associated with cleaning up its various coal-related environmental debacles (ahem, coal ash). To shift away from this dirty energy source, Duke plans on massively expanding its natural gas infrastructure in the coming years – which makes sense.

If Duke is to meet its stated goal of becoming “carbon neutral” by 2050, then it must shorten the shelf life of its natural gas assets. And the shorter the shelf life of these assets becomes, the more hard-earned cash ratepayers must shell out in order for Duke to “recover” its costs.


This unworkable math (and other issues) prompted analysts to downgrade Duke recently. And if that weren’t sufficiently problematic, the company is the focus of a hostile takeover bid – one which is targeting the rampant inefficiencies of the company’s upper management.

Beset by these pernicious realities, Duke has tapped into its network of subservient politicos in North and South Carolina – a state where its fortunes have been in decline in the aftermath of a disastrous rate hike in 2019.

While the jury is still out as to whether Palmetto State appointed and elected leaders will return to form in 2021 and beyond (i.e bending over for Duke), the news coming out of the Tar Heel State is positively blush-inducing.

According to a report from Daniel Tait – an industry watchdog – executives at Duke “received preferential treatment and exclusive access” from regulators with the North Carolina Utilities Commission (NCUC) during the latter’s analysis of a high-profile energy bill, H.B. 951. Not only that, these utility executives allegedly “worked collaboratively” on the ostensibly impartial analysis with staff regulators for several months – while other stakeholders were excluded from the process.

Obviously, such developments which would call into question the accuracy and independence of the NCUC staff analysis …

The legislation in question – a veritable cornucopia of pro-Duke measures – could be critical in determining whether the energy giant is able to make its controversial planned investments in natural gas infrastructure.

Duke has been touting the NCUC staff analysis as “an independent seal of approval that the bill would not lead to dramatic rate increases,” according to Tait. However, the watchdog has uncovered emails which show that the NCUC staff’s analysis was “based on models originally created and run by Duke.”

Meanwhile, “other stakeholders and interested parties … were not present for conversations between Duke and the public staff, nor were they allowed to submit their own data for consideration.”

Translation? In addition to writing energy legislation in North Carolina, Duke executives appear to be writing the state’s regulatory analyses as well …

While Duke is eager to push its preferred legislation through the N.C. General Assembly, a massive coalition of corporate interests – including multiple major industrial players with big employment footprints the Tar Heel State – has aligned against the bill. In fact, around the same time Tait was breaking his big exclusive regarding Duke’s latest misadventures in puppeteering, this coalition sent a letter to N.C. speaker Tim Moore and other lawmakers outlining their opposition to the pro-Duke bill.

“We have attempted to be constructive and straightforward about our concerns with the bill as currently drafted, we have continued to explore ways to resolve the multitude of issues that have been identified by our organizations and other, and we have offered numerous edits to the bill that, if incorporated, would assuage our concerns,” the coalition wrote in the letter (.pdf). “Since the concerns of our organizations and companies have not been addressed, we have no option other than to oppose the bill.”

If Tait’s report is accurate, though, where is the balance?