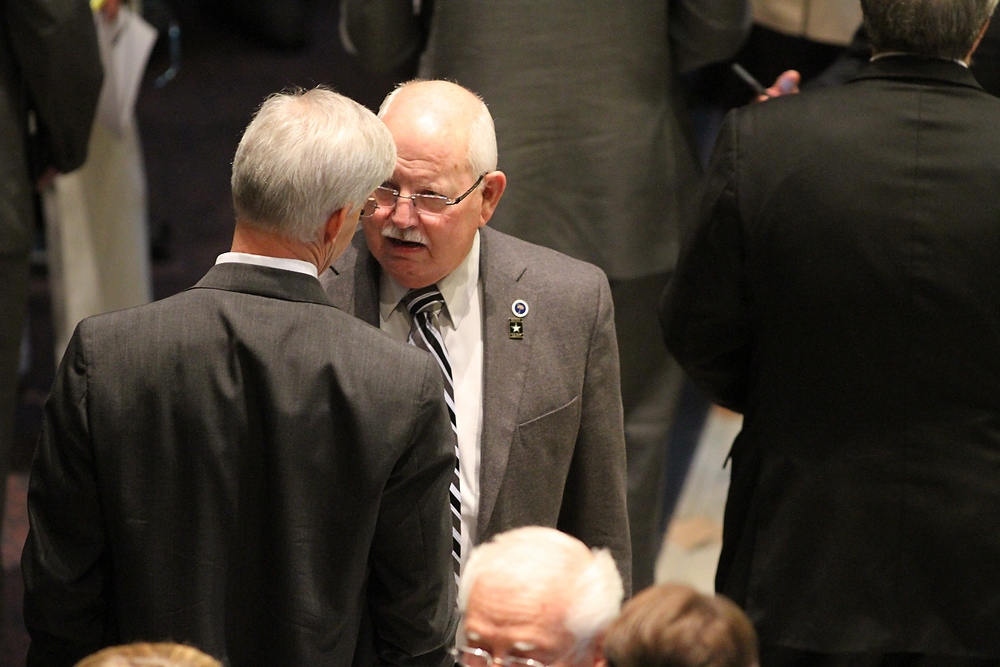 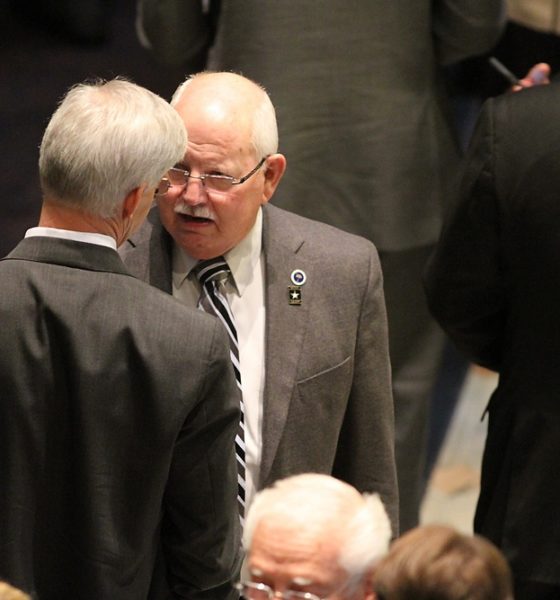 According to reporter Kirk Brown of The (Anderson,  S.C.) Independent Mail, Sandifer’s opponent in next week’s election – Democrat Jody Gaulin – has joined with Trav Robertson, chairman of the South Carolina Democratic Party (SCDP), in challenging a mail piece sent to voters on Sandifer’s behalf.

The mail piece – a letter from a Duke executive to hundreds of Oconee County residents – praises Sandifer for “work(ing) with us to ensure your best interests were at the forefront of our work” during a recent power outage in the area.

Duke didn’t do itself any favors when a spokesman for the utility referred to the mailing as “an allowed in-kind contribution.”

Sandifer, an undertaker, has represented S.C. House District 2 (map) since 1995.  More than perhaps any other lawmaker in either chamber, he bears responsibility for the #NukeGate debacle – in which billions of dollars were wasted on a pair of abandoned nuclear reactors in Fairfield County, S.C.

Sandifer not only voted in favor of the now-notorious Base Load Review Act (BLRA) – which socialized much of the investment risk associated with the failed V.C. Summer nuclear generating station expansion – he was a member of the state’s Public Utility Review Commission (PURC).  This entity was supposed to protect consumers by overseeing the political appointees chosen to regulate the energy industry – and specifically this project.  Clearly he failed to do his job in spectacular fashion …

Sandifer was demoted for his role in the scandal, but no one challenged him in the 2018 GOP primary election where he was most vulnerable.

Scandals are nothing new for Sandifer.  As longtime readers of this news outlet may recall, he was involved in a near-fatal incident with a woman of negotiable virtue during a government-subsidized trip to Panama City in 2011.

Sandifer was forced to remain in Panama City for several days in the aftermath of this incident while he recovered from his injuries.

Four years ago, Sandifer narrowly defeated state representative Nathan Ballentine in a race for the chairmanship of the influential labor, commerce and industry (LCI) committee.  Ballentine appeared poised to defeat Sandifer for this post in 2016, but was abruptly moved to the House ways and means committee instead.

Our view?  We think this letter was ill-advised and poorly timed … but not illegal.  Furthermore, we don’t see Sandifer’s Democratic challenger coming within a country mile of him in next week’s election.

Does he deserve to go down?  Absolutely … we just don’t think this particular jab is going to get the job done.