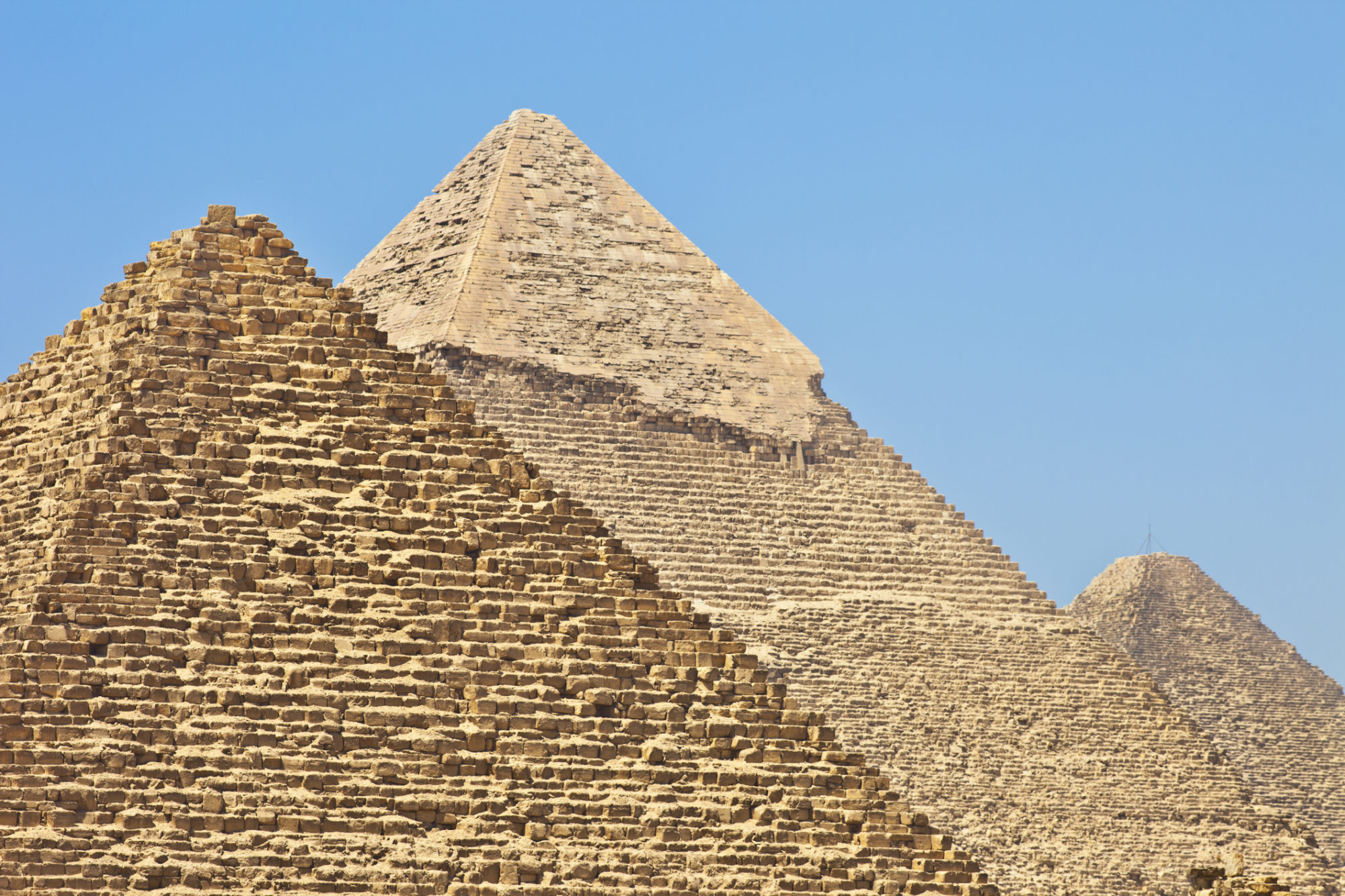 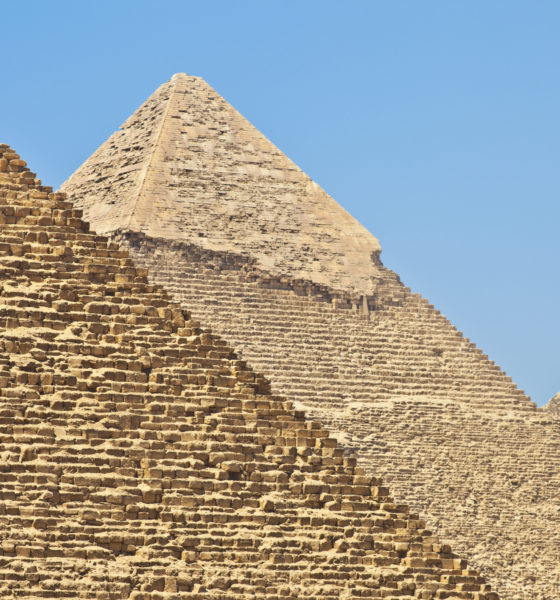 In case you missed our previous coverage, a gaggle of South Carolina politicians are currently seeing the sights and “economic developing” in Egypt – although it is not entirely clear who is paying for the voyage. It is becoming clear, though, which lobbyists are part of the trip.

As we noted in an earlier installment, lobbyist Brandon Dermody of the Southern Group is traveling with the delegation – a group of at least a dozen legislators reportedly assembled by state representative Alan Clemmons of Myrtle Beach, S.C. Also in Egypt is Dermody’s Columbia, S.C. office mate DeWitt Zemp. In fact, Zemp was spotted posing with lawmakers and Egyptian president Abdel Fattah el-Sisi – who was recently referred to by U.S. president Donald Trump as his “favorite dictator.”

Zemp is likely the driver behind the meeting with Sisi, whose dictatorial regime is facing fresh protests after a brutal, anti-democratic crackdown on free speech, free assembly and the free press.

… he served as President George H. W. Bush’s South Carolina regional political representative and as President George W. Bush’s director of financial management and planning before being named the deputy director of global advance operations, where he played a pivotal role in coordinating the president’s U.S. and global agenda, communications, and messaging. Under President Trump, DeWitt has worked closely with the U.S. Department of State to plan major global policy initiatives. During his career in and out of government service, DeWitt has worked with the governments of over 100 countries worldwide.

Dermody? He is a Rick Santorum flunkie. In other words, there is no way he could have pulled something like this off.

As the headline to this piece suggests, though, our interest in Zemp and Dermody has little to do with the fact a bunch of intellectually incurious South Carolina politicians are cozying up to an iron-fisted African dictator – ostensibly at their urging. Instead, it involves a client much closer to home. According to filings with the S.C. State Ethics Commission (SCSEC), both Dermody and Zemp list Charlotte, N.C.-based Duke Energy among their client roster.

As our readers are well aware, energy issues are currently dominating discussion within the S.C. General Assembly – particularly the disposition of failed government-run utility Santee Cooper. This state-owned bureaucracy is on the block following the calamitously failed V.C. Summer nuclear generating station expansion project – a.k.a. NukeGate.

That project – which was green-lit by state lawmakers in 2007 – resulted in the abandonment of a pair of next generation nuclear reactors in Fairfield county, S.C. a decade later. That decision left ratepayers and taxpayers holding the bag to the tune of $10 billion.

Duke is one of utilities bidding on Santee Cooper in the aftermath of NukeGate, although it is making its push at a most inopportune time given the recent friction that has developed between the utility and state government.

We wonder … what sort of conversations have been taking place between lawmakers and the two Duke lobbyists who joined them on this trip?

Are they looking to smooth things over?

Also, what sort of “economic development” inducements might help them in their efforts?

Among the lawmakers participating in this junket? State representative Mike Forrester, one of the legislators who is most exposed by the NukeGate debacle.

While we continue digging for more information connected to this “Egyptian Vacation” – including a precise accounting of all legislative expenses – we will be keeping a very close eye on how the lawmakers who traveled with Dermody and Zemp approach energy issues in the months to come.