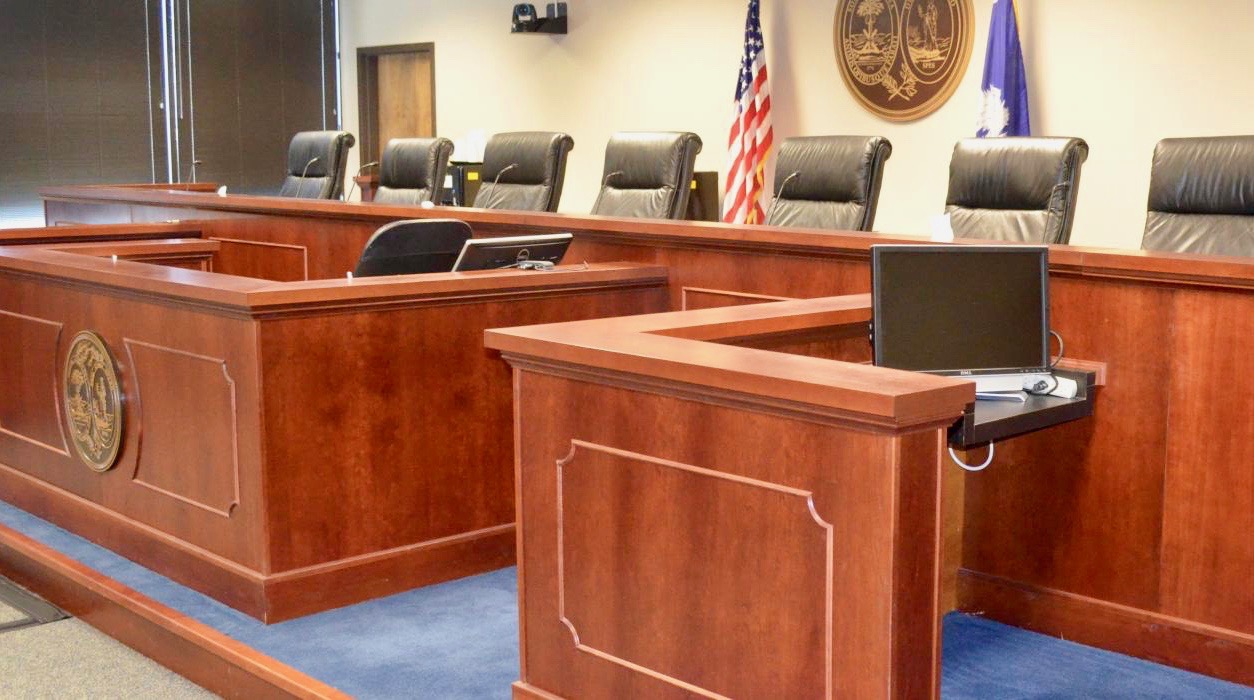 Attorneys for Duke Energy came under fire this week for allegedly “coaching witnesses” during breaks in their testimony before the South Carolina Public Service Commission (SCPSC) – ostensibly in violation of commission rules and established legal protocol.

This high-stakes legal drama erupted as the utility was hoping to provide commissioners with information related to its proposed integrated resource plan (IRP) – which has been the subject of considerable discussion on my news outlet in recent weeks.

Duke is hoping to convince commissioners it can achieve its lofty corporate climate goals without placing undue burden on beleaguered Palmetto State ratepayers – which I have previously argued will not be easy.

As part of this effort, attorneys for Duke were accused of communicating improperly with witnesses during breaks in their sworn testimony regarding the IRP – allegations which prompted a flood of recrimination from opposing counsel (and a slew of rulings from commission members rebuking the utility).

The controversial “coaching” was allegedly authorized by Frank Ellerbe, a contract attorney for Duke. At least that’s what a pair of Duke attorneys reportedly told commissioners during a hearing addressing the matter early Friday.


Whoever approved the idea … commissioners weren’t having it.

That’s certainly my understanding … although I’m not a lawyer.

While a spat over witness testimony is obviously small potatoes compared to the larger issues at play here, my news outlet will do some digging with our SCPSC sources in an effort to determine exactly what happened here.