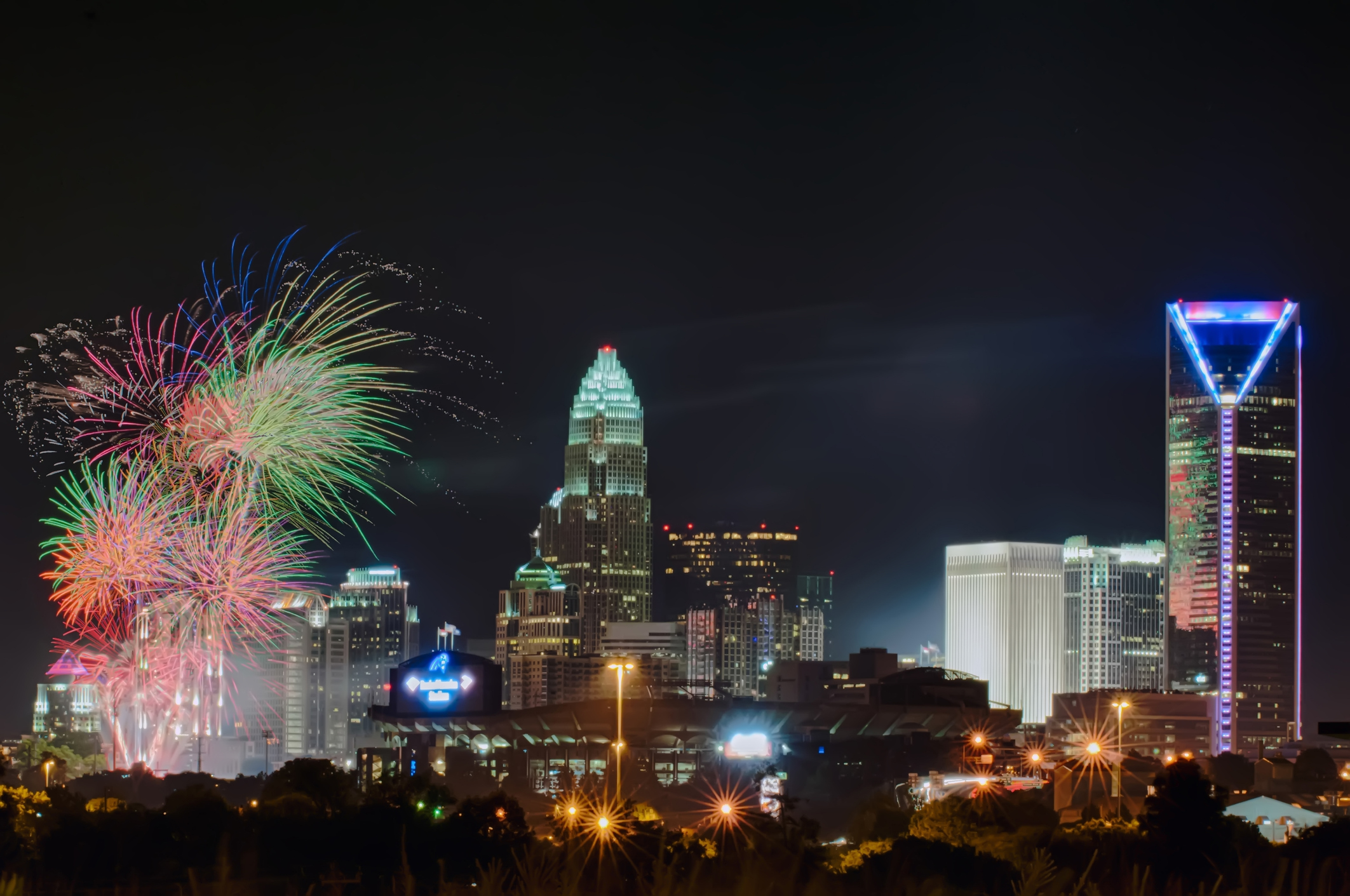 Having already been slapped down by South Carolina regulators, Charlotte, North Carolina-based Duke Energy must now face the wrath of customers in the Palmetto State who just got hit with its higher energy bills.

While Duke’s rate increases – which went into effect on Saturday, June 1 – are nowhere near as massive as the utility giant had hoped for, they are still likely to receive a cool reception from cash-strapped customers.

Duke Energy Progress – which serves an estimated 169,000 customers in Darlington, Florence and Sumter counties – will raise monthly costs on its customers by 6.3 percent with commercial and industrial customers seeing a 4.2 percent increase.

“The changes in customer rates come after a lengthy and very public process evaluating a request that is at the heart of the company’s ability to build a smarter energy infrastructure for South Carolina,” Duke said in a statement. “The new rates also reflect the company’s efforts to deliver electricity that is cleaner than ever, and ensure the best customer service possible.”

Instead of accepting smaller rate increases, though, Duke doubled down – threatening to sue regulators and making thinly veiled threats related to its ongoing $3 billion grid enhancement project in the aftermath of the SCPSC ruling.

Eventually the company backed off of those threats … but the damage was done.

As we have previously reported, Duke is dealing with ongoing fallout from the company’s various coal ash fiascos – which according to reporter Emery Dalesio of The Associated Press could wind up costing it in excess of $5 billion.

In February of 2014, a Duke-owned facility in Eden, North Carolina – just south of the North Carolina-Virginia border in Rockingham County – spilled an estimated 39,000 tons of coal ash (and 27 million gallons of waste water) into the Dan River. Duke eventually pleaded guilty to criminal negligence in connection with this incident, which exposed “pervasive, system-wide shortcomings” in its handling of coal ash.

The company dealt with additional coal ash issues in the aftermath of flooding from Hurricane Florence. In fact, these issues prompted investors to rip the company over its handling of the “dirty” energy source.

Is Duke taking responsibility for its various issues?

No … it is blaming South Carolina regulators for trimming its proposed rate hikes.

“We have absolutely been barbecued in Columbia,” Duke’s government and community relations district manager Theo Lane recently told a local Rotary Club, according to reporter Adam Benson of The (Greenwood, S.C.) Index Journal. “To use my bosses’ term, they spit in our face.”