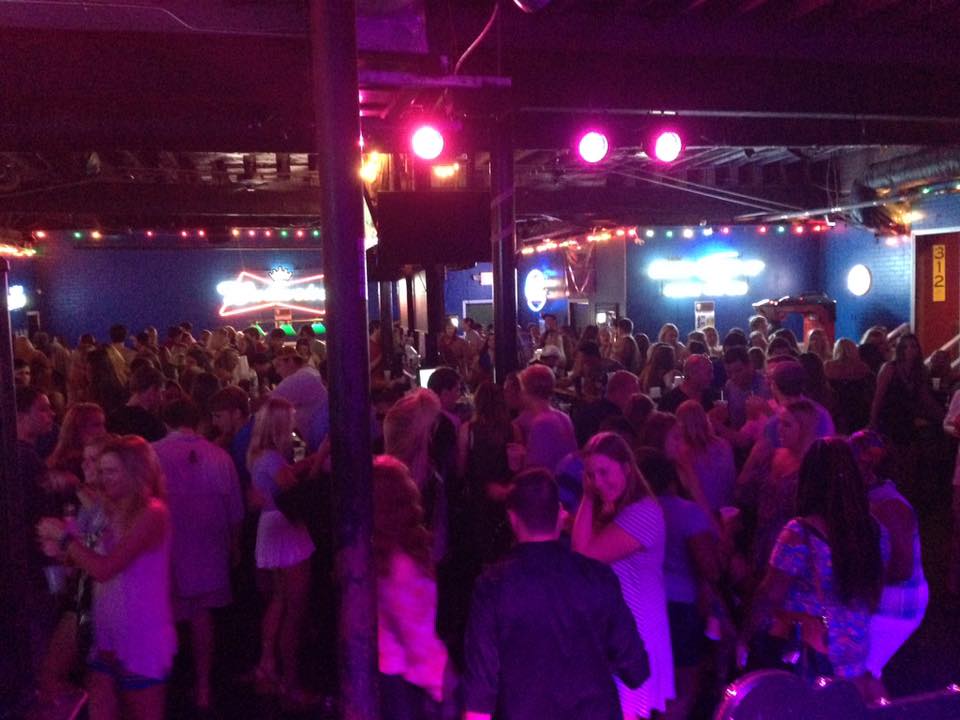 A popular bar in the Five Points district of downtown Columbia, South Carolina won a key legal victory this week when a state court upheld its right to hold a liquor license over the objections of the S.C. Department of Revenue (SCDOR).

Breakers Bar and Grill – and its adjacent sister site, Breakers Live – were effectively shut down by SCDOR on March 29, 2021 when their parent company’s license for on-premises beer and wine sales was denied. Both locations have been closed since SCDOR denied the license based on the claim that the two establishments “lacked the reputation for peace and good order” in the community.

SCDOR’s decision was reversed this week by the S.C. Administrative Law Court (SCALC), however.

According to an SCALC order (.pdf) obtained by this news outlet, “neighborhood protestants have withdrawn their protests” of the establishment. Also, “given the extent of law enforcement presence in the area and (Breaker’s) investment in additional officers for its premises, the court concludes that the permits and licenses should not be denied on the ground that the location is unsuitable.”

Officers from the Columbia, S.C. police department also testified before the court that the new owners of Breaker’s – Tony Pennington and his wife, Kim Pennington – are eager to “cooperate to make positive changes in Five Points.”

Breakers will have to comply with a host of “conditions and restrictions” in order to keep its newly restored permits, but the adjoining establishments will be allowed to open again after spending the last three-and-a-half months on ice.


Regular readers of this news outlet will recall that Five Points has become ground zero of an ongoing political battle over liquor licenses – with state senator Dick Harpootlian leading efforts to shutter a number of establishments which cater to students at the University of South Carolina.

As I noted in a recent post, I am a big fan of Harpootlian … but I staunchly oppose his efforts to shut down bars and restaurants in the Palmetto State capital (and beyond). In fact, last spring I celebrated his defeat in a case that targeted the liquor license of Group Therapy, one of Five Points oldest and best-known establishments.

“Harpootlian is unfairly attempting to shut down Columbia’s bars in the hopes of appeasing wealthy downtown property owners,” I noted in a post earlier this year.

Clearly, there are issues in Five Points – violent issues.

Look no further than the ongoing “Fake Uber” murder trail – which has drawn the attention of the nation toward one of the most horrific crimes in Palmetto State history. There are also very concerning reports about drug activity in the district – including allegations which involve date-rape drugs – although the facts surrounding these cases remain very much up in the air.

Dangers such as these are not a new phenomenon, either … as evidenced by all of the renewed attention on the case of Dail Dinwiddie, who vanished from the face of the earth after leaving a Five Points bar in 1992.

As I have often stated, I believe the issues in Five Points are driven by the city of Columbia’s ongoing failure to make law enforcement its top funding priority. Things have improved modestly since I last addressed this issue, but city leaders led by liberal mayor Steve Benjamin continue to put speculative economic development deals and other non-essential spending priorities ahead of public safety.

Breakers’ case before the SCALC was argued by John Alphin, an attorney with the Columbia, S.C.-based Strom Law Firm. I reached out to Alphin on Wednesday to get his thoughts on the ruling. I also reached out to SCDOR to get the agency’s perspective.

Stay tuned for updates with those responses as they become available …