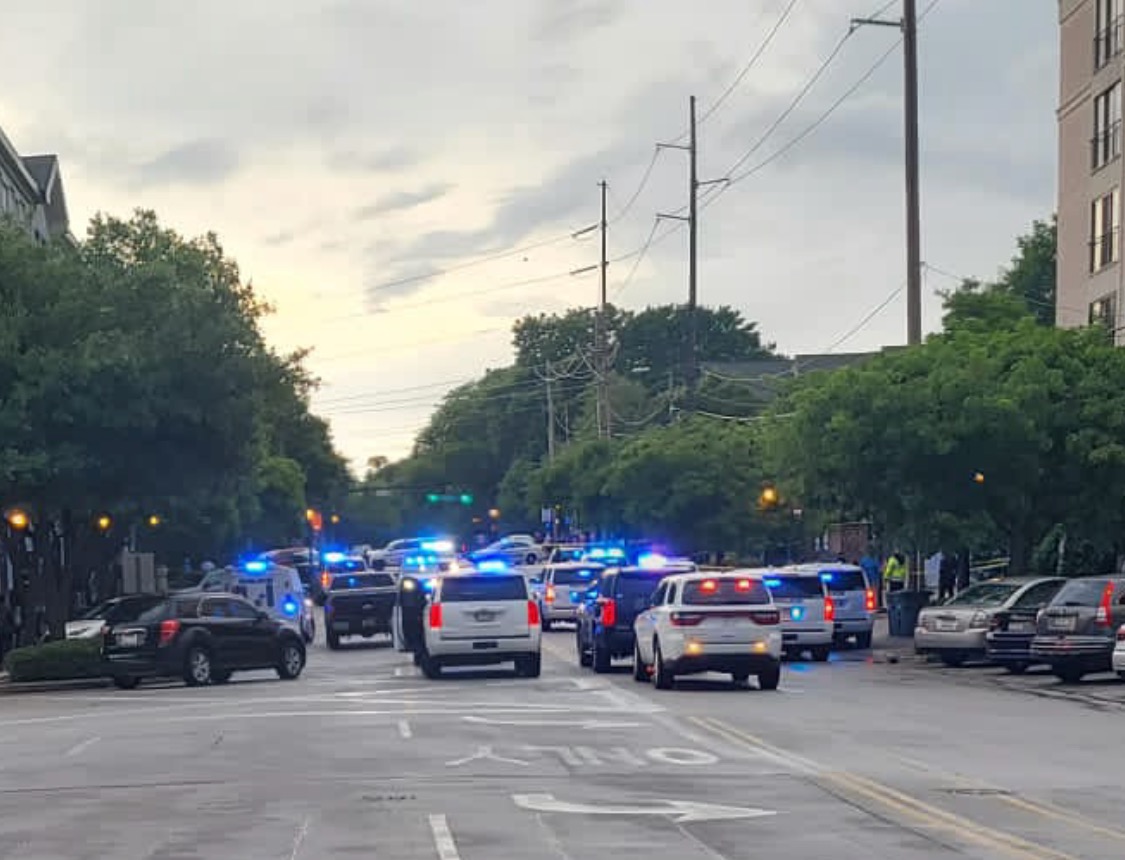 The man was shot in the 2000 block of Greene Street in the Five Points area of downtown Columbia around 4:40 p.m. Monday.

According to police, the man’s injuries do not appear to be life-threatening.


“We are also reviewing surveillance video to learn more about what happened,” Columbia Police tweeted.

At 5:30 p.m., Columbia Police said that they were gathering information on the suspect/ or suspects. Detectives and a K9 team were investigating the scene.

Multiple people on Twitter said that Pita Pit and at least one other building in Five Points were damaged by bullet holes.

Here are a couple photos from the scene at Five Points…

The shooting occurred in the same block where a man broke into a woman’s apartment last week and sexually assaulted her. On Tuesday evening, police arrested the suspect in that case.

Police did not say if the two incidents were related.