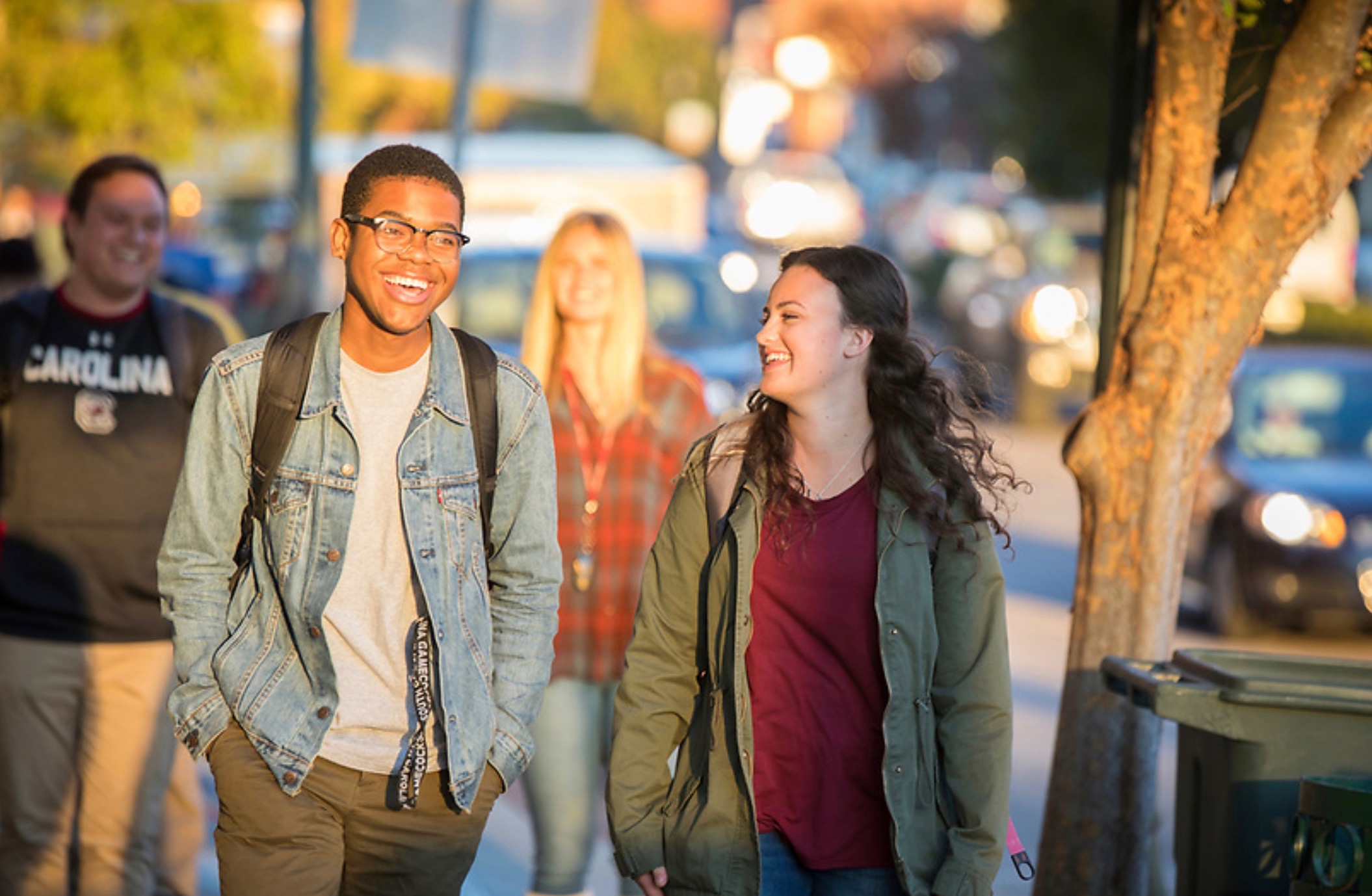 A baffling headline appeared in Monday’s editions of The (Columbia, S.C.) State newspaper.

“If they can write a speeding ticket by the Gervais Street bridge why can’t they patrol Five Points?” Rickenmann mused, lamenting the elevated mayhem in the shopping and entertainment district located adjacent to the college campus.

Where to even begin with this nonsense …

How about here: There should be no University of South Carolina police department in the first place. Whether writing speeding tickets or patrolling the streets of downtown Columbia, the entity should not exist.

The problem? The city isn’t up to the job … not at current force levels, anyway.

There are currently around 390 police officers employed by the department – well south of the optimum force level of 470 officers. Also, “pay is not competitive,” according to one city leader we spoke with.

(Via: City of Columbia Police Department)

As is the case at the state level, core public safety functions (and those tasked with performing them) are receiving short shrift – while spending on non-essential items runs rampant. In Columbia, for example, while the police force goes hungry tens of millions of dollars have been flushed down the drain on the failed redevelopment of the Bull Street property, a speculative real estate disaster that should have never received a penny of public funds.

Interest payments on the debt for Bull Street are running into the millions of dollars each year – enough to bring the city police force back up to its optimum staffing level and provide pay raises for officers.

And that is just the interest on the debt …

Imagine the resources the city could have devoted toward core functions if its leaders weren’t blowing taxpayer money on loser real estate bets?

Bottom line? Columbia, S.C. is struggling to maintain public safety because it is leaders are shortchanging essential services to fund non-essential spending. And rather than acknowledging the severity of the problem (and fundamentally reprioritizing their appropriations in response), they are blaming … the university police?

Which again … shouldn’t even exist as a law enforcement agency?

Columbia will descend deeper into violence and mayhem until its leaders finally decide to put core functions of government first … and stop blaming others for their failure to do so.