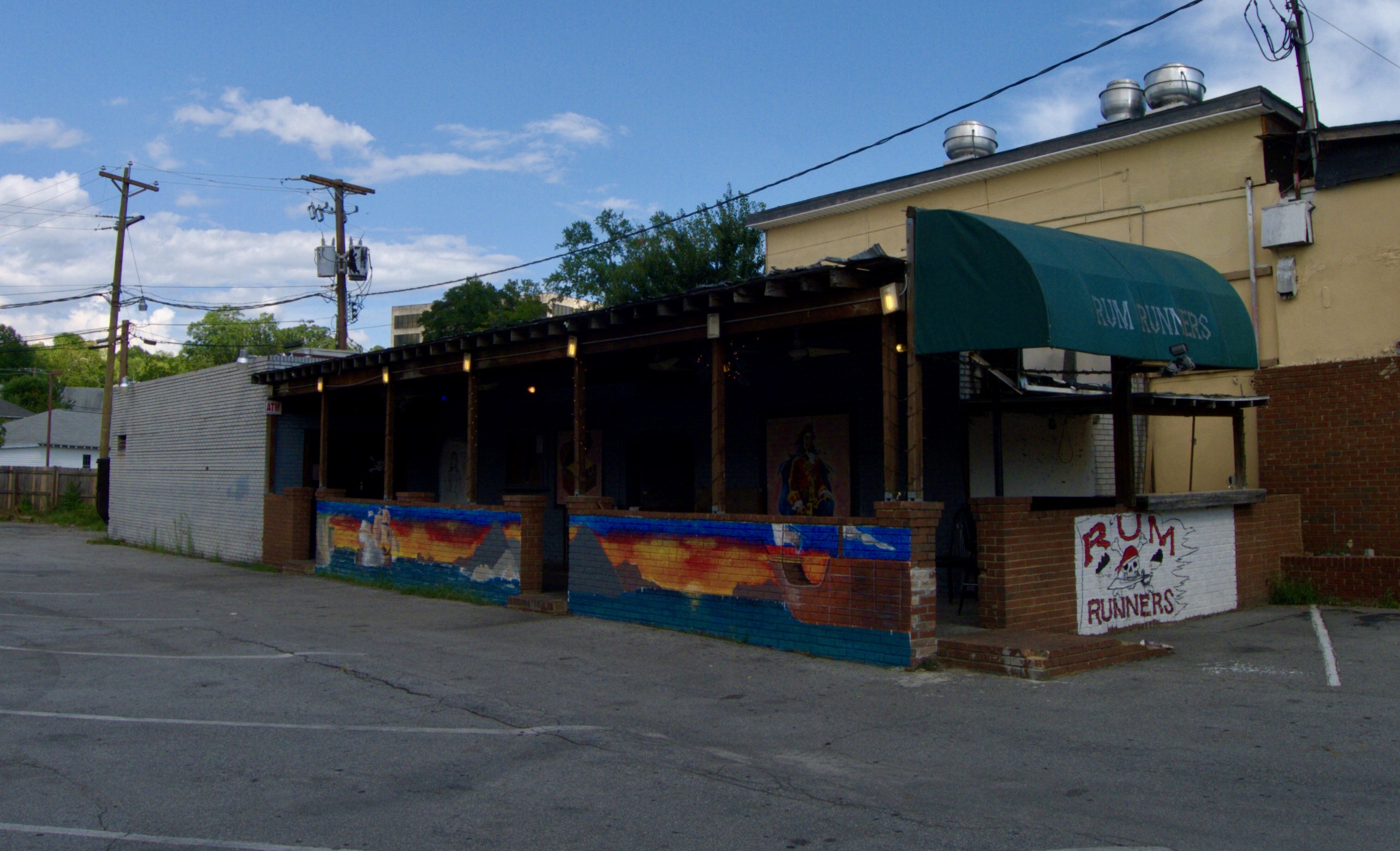 Earlier this week, the police department of the city of Columbia, South Carolina issued a news release that included a familiar refrain. It was a missing person notice, and it encouraged citizens with information regarding the individual in question to “call, text or submit online their anonymous tip.”

Routine … boilerplate … except there is nothing routine or boilerplate about this case, which is nearly three decades old. And which remains one of the most notorious unsolved mysteries in the history of the Palmetto State.

To recap: In the early morning hours of September 24, 1992, Dail Dinwiddie – an art student looking at attending graduate school – disappeared from the Five Points region of downtown Columbia, S.C.

The 23-year-old had accompanied her friends to a concert by Irish rock band U2 at Williams-Brice Stadium the previous evening. After the concert ended at approximately 11:15 p.m. EDT, Dinwiddie and her friends went to Jungle Jim’s – a nightclub in Five Points that closed down in early 2012.

Dinwiddie and her friends were separated at the club, and at around 1:00 a.m. EDT her friends departed – believing Dinwiddie had either found another ride back home or contacted her parents to come and pick her up from the club.

At 1:15 a.m. EDT, Dinwiddie asked a bouncer at Jungle Jim’s whether he had seen her friends.

No one has seen her or heard from her since …

The following morning, Dinwiddie’s father noticed his daughter was not in her room when he awoke to let the family dog out of the house. Calls to friends produced no information as to her whereabouts, prompting Dinwiddie’s parents to call the police.

A search ensued that quickly made local – then national – news.

Nearly three decades later, though … nothing.

“Our family and friends still hope and pray each day that someone will come forward with information that will lead us to Dail,” the Dinwiddie family said in the Columbia police department’s news release.

What happened to Dinwiddie?

Police believe she was kidnapped – and have suggested it was likely a carefully planned abduction considering the lack of witnesses or evidence connected to her disappearance. There was literally no crime scene. Dinwiddie just “vanished” in the words of former solicitor (and current state senator) Dick Harpootlian, whose office worked the case.

There has also been speculation that Dinwiddie may have been taken by “someone she knew, or at the very least someone who had been stalking her for a long period of time,” per a report on the blog True Crime Files.

At the time of Dinwiddie’s disappearance, the Five Points region was not blanketed with modern surveillance cameras. Nor was there as heavy a police presence as there (arguably) is today … but the area was still quite crowded.

“It was a popular party area for university students and at around 1:30 a.m. lots of the students would have been mingling on the sidewalks, barhopping, or heading home,” True Crime Files noted. “Could someone really have been abducted from this busy area without anyone noticing?”

This has led many to speculate that Dinwiddie – who was said to have been very cautious – was somehow familiar with the person who abducted her.


Columbia police – working in concert with state and federal agencies – have chased down more than 1,000 leads in the Dinwiddie case. They have traveled across the nation, questioned multiple potential suspects and conducted all manner of searches and forensic tests in the hopes of solving the mystery.

The hope? Finding Dinwiddie alive – or in lieu of that, uncovering some physical evidence that could be checked against Dinwiddie’s DNA and dental records, which are on file.

“Investigative records fill an entire filing cabinet and three more boxes,” noted reporter Tim Flach of The (Columbia, S.C.) State on the twenty-fifth anniversary of Dinwiddie disappearance. “The search has led investigators to dig up bones that proved to be from a deer, check properties with ground-penetrating radar, tear up a floor at a Five Points home to find the cause of a foul odor and pull a car from a pond in Lower Richland at the suggestion of clairvoyants.”

The tips are still coming in, too …

Earlier this month, our news outlet received an inquiry from a source who communicated a possible lead in the case to agents of the S.C. State Law Enforcement Division (SLED).

According to multiple sources familiar with the situation, there is a current sexual assault case in the Midlands region of South Carolina in which a victim allegedly told law enforcement that the man who assaulted her told her she “reminded him of Dail Dinwiddie.”

This news outlet was provided with the name of the alleged assailant – a prominent Columbia, S.C. attorney – along with additional circumstantial information that could (and we stress could) lend credence to the belief he might have been in a position to have some connection to Dinwiddie’s disappearance.

But beyond the statement attributed to him by the alleged victim – which is totally unverified (and likely unverifiable) – there is very little to go on. And after nearly three decades, there is nothing to suggest this lead – like the 1,000 other leads police have investigated since that fateful fall night – will pan out.

More likely than not, it is yet another wild goose chase …

Still, the fact law enforcement agencies are continuing to leave no stone unturned in this case is reassuring … just as the unwavering faith of the Dinwiddie family in the face of ever-lengthening odds is nothing short of inspiring.

Same goes for the agencies investigating the other estimated 800 unsolved disappearances in the Palmetto State.

One day, we will all get the truth … and the Dinwiddies will get the peace for which they have been longing.

And one day, on this side of the mortal coil or the other, there will be perfect justice – for Dail Dinwiddie and the rest of us.