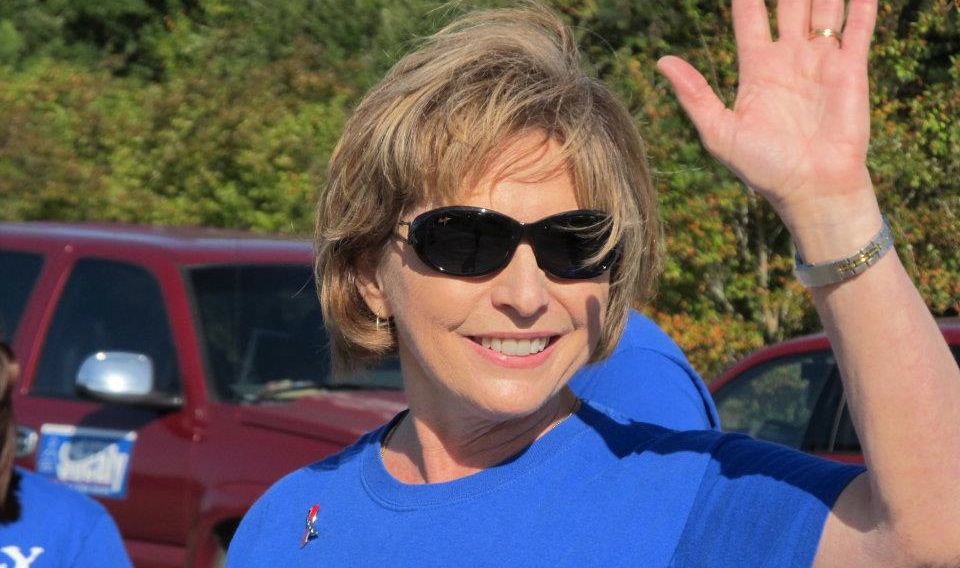 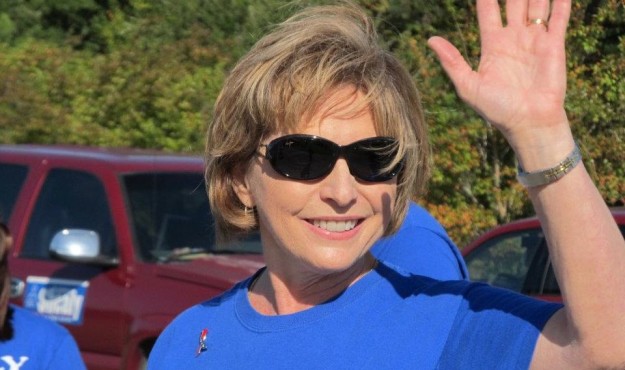 S.C. Senator Katrina Shealy (R-Lexington) will refuse a legislative stipend tied to her service in the S.C. General Assembly – saving taxpayers an estimated $50,000 over the duration of her four-year Senate term.

Shealy is turning down this “per diem” money – $131 per day typically used for lodging and meals – because she lives so close to the S.C. State House.  Every other State Senator – including one who lives much closer to the State House than Shealy – pockets this money.

Obviously $12,000 is chump change … but it’s money that could be earmarked for a taxpayer rebate fund (a concept Shealy supports, incidentally).  Also, if every other lawmaker were to follow Shealy’s lead (imagine that) they would save taxpayers an estimated $2.1 million a year.

That’s still chump change in a $23.3 billion budget … but it’s one small way in which lawmakers could demonstrate their commitment to reducing the size of our bloated state government.  Also Shealy’s selflessness with regard to these incidental costs is quite a contrast to the Ebenezer-esque conduct of S.C. Retirement System Investment Commission (SCRSIC) chairman Reynolds Williams – an ally of liberal S.C. Senate Finance Chairman Hugh Leatherman.

So far we’ve been impressed with Shealy … let’s hope she keeps it up.  More importantly, let’s hope more lawmakers follow her example by sending this money back.