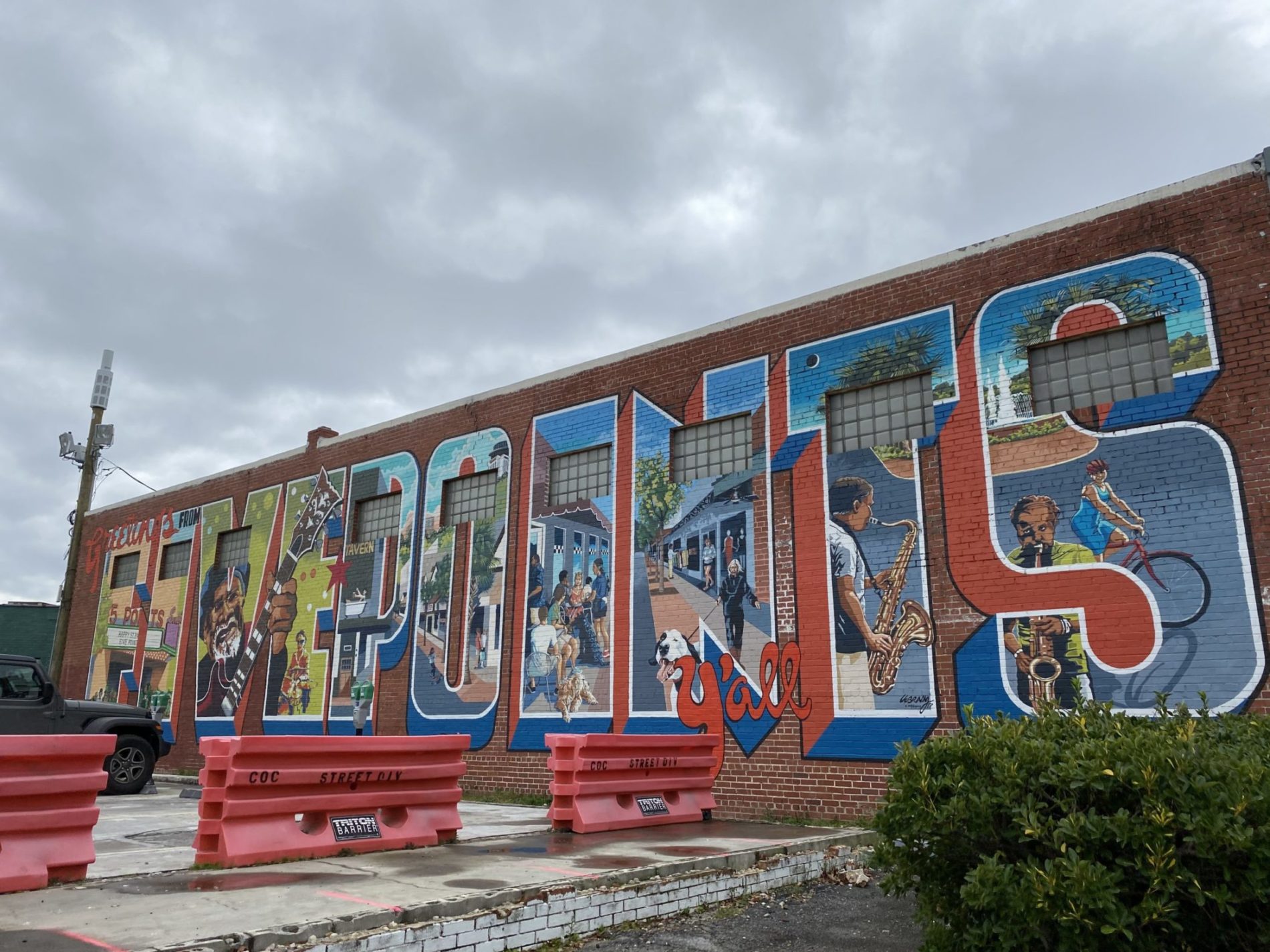 The owner of multiple businesses in the Five Points shopping and entertainment district in downtown Columbia, South Carolina – and the former vice president of its influential neighborhood association – was arrested along with a relative last week on multiple drug charges.

Also, these arrests are reportedly just the beginning of a much broader investigation …

Jonathan Sears – who owns or co-owns a lengthy list of Columbia establishments including The Bird Dog, The Cotton Gin, The Gourmet Shop, Hendrix, Jake’s Bar and Pavlov’s – was arrested along with his relative, Geoffrey Sears, on Blossom Street last Thursday by officers of the Columbia, S.C. police department (CPD).

News of these arrests was first sent to our tip line early Friday morning – and FITSNews sent a Freedom of Information Act (FOIA) request to the city seeking information related to the arrests over the weekend.

Unfortunately, Columbia police did not immediately respond to these inquiries – and news of the arrests broke Sunday afternoon in The (Charleston, S.C.) Post and Courier.

The Lowcountry paper only got part of the story, though …

So … both were allegedly dealing marijuana, right?

That is certainly what it would seem like. Curiously, though, police did not immediately say what type of drug Jonathan Sears allegedly possessed/ intended to distribute.

So far, law enforcement has only publicly said that a large amount of marijuana was discovered at a residence on Canal Street drive in Columbia, S.C. – along with cash and a firearm. The Canal Street home was raided last Thursday by CPD narcotics agents prior to the Sears’ arrests.

While Columbia police referenced an “ongoing investigation” in the statement they provided to the Post and Courier, the paper declined to provide its readers with any additional information as to what that inquiry might entail.

According to my law enforcement sources, this “ongoing investigation” has less to do with marijuana – a drug which most people in the Palmetto State (including me) believe should be legalized – and more to do with a rash of recent “date rape” druggings that allegedly occurred in the Five Points region of Columbia. Specifically, “date rape” druggings which are alleged to have occurred at Sears’ establishments.

In January of this year, reporter Kailey Cota of The Daily Gamecock – the student newspaper for The University of South Carolina – reported that multiple students and other Five Points patrons reported “being illegally drugged at Cotton Gin, Pavlov’s Bar and Jake’s during the fall 2020 semester.”

At least three victims submitted incident reports in connection with these alleged druggings – describing how they “felt nauseous, dizzy and then vomited and blacked out.”

“By the time we had driven from Cotton Gin … [I was] completely limp,” one victim recalled. “I could barely move my arms and legs without help.”

At this point, it is not immediately clear how either Jonathan or Geoffrey Sears would be connected to such an investigation – but hopefully our FOIA request will yield additional information as to the nature (and the status) of this inquiry.

As with anyone accused of committing any crime, the Sears are considered innocent until proven guilty by our criminal justice system – or until such time as they may wish to enter some form of allocution in connection with a plea agreement with prosecutors related to any of the charges which have been filed against them.