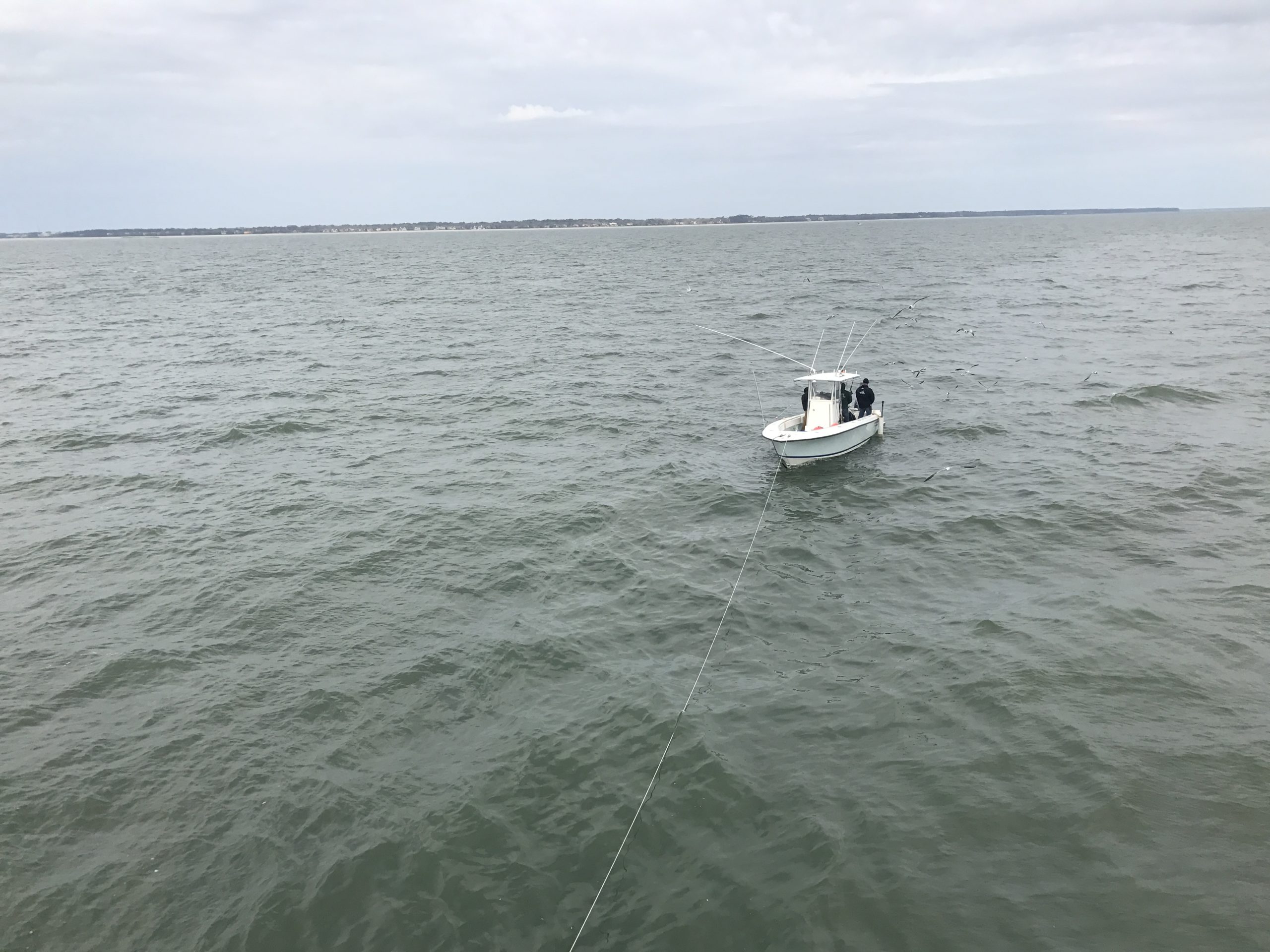 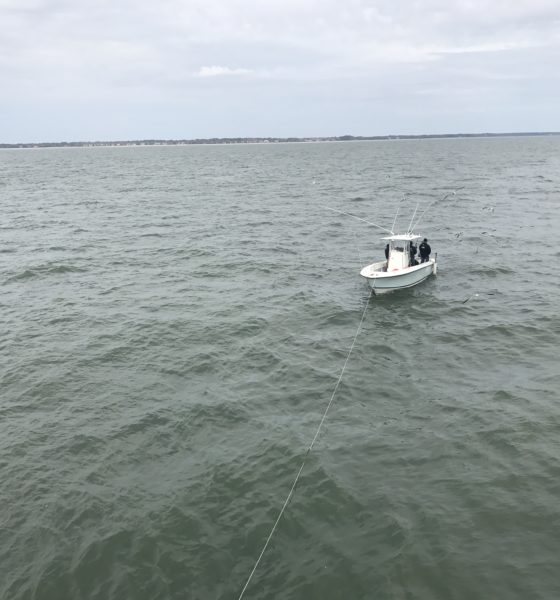 The other man was rescued off the coast of Tybee Island…

One of the two boaters who went missing from Beaufort County, South Carolina waters Tuesday was found dead on Thursday.

The other man, identified by family as Paul Treloar, survived the incident and was found in a lifeboat off the coast of Tybee Island, Georgia Tuesday.

Treolar was transported to Savannah Memorial Hospital via helicopter, according to the U.S. Coast Guard.


U.S. Coast Guard officials did not say where Melcoock’s body was found.

The two men’s 27-foot fishing boat was found capsized in the south part of the St. Helena Sound on Tuesday afternoon. A family member told authorities that the two men had not returned home on time.

Charmaine Messinger said on Facebook that her uncle Paul Treloar was speaking on Wednesday evening.

She said that Don “fell off the life boat during the night.”

The St. Helena Sound is more than 40 nautical miles north of Tybee Island. The news of the man’s rescue is unbelievable considering the distance and the weather conditions overnight. It means the man would have had to sail past St. Helena Island, Hilton Head Island, and Daufuskie Island in a life raft in very dark and choppy waters.

The National Weather Service Issued a small craft advisory in the area Tuesday night due to the dangerous, windy conditions. The water temperature in Beaufort County, South Carolina is around 70 degrees right now.

“I am thankful of the aggressive search efforts put forth by all of our Coast Guard units and partner agencies who have conducted search and rescue operations over the past three days,” Lt. Cmdr. Christie Connell, the search and rescue mission coordinator at Charleston, said in a news release. “We found the second missing boater who unfortunately did not survive. Our thoughts and prayers go out to the family of the deceased.”


Editor’s Note: A previous version of this story said that the man was from the Charleston area. We obtained that information from the U.S. Coast Guard and later found out it was incorrect. We apologize for the error.