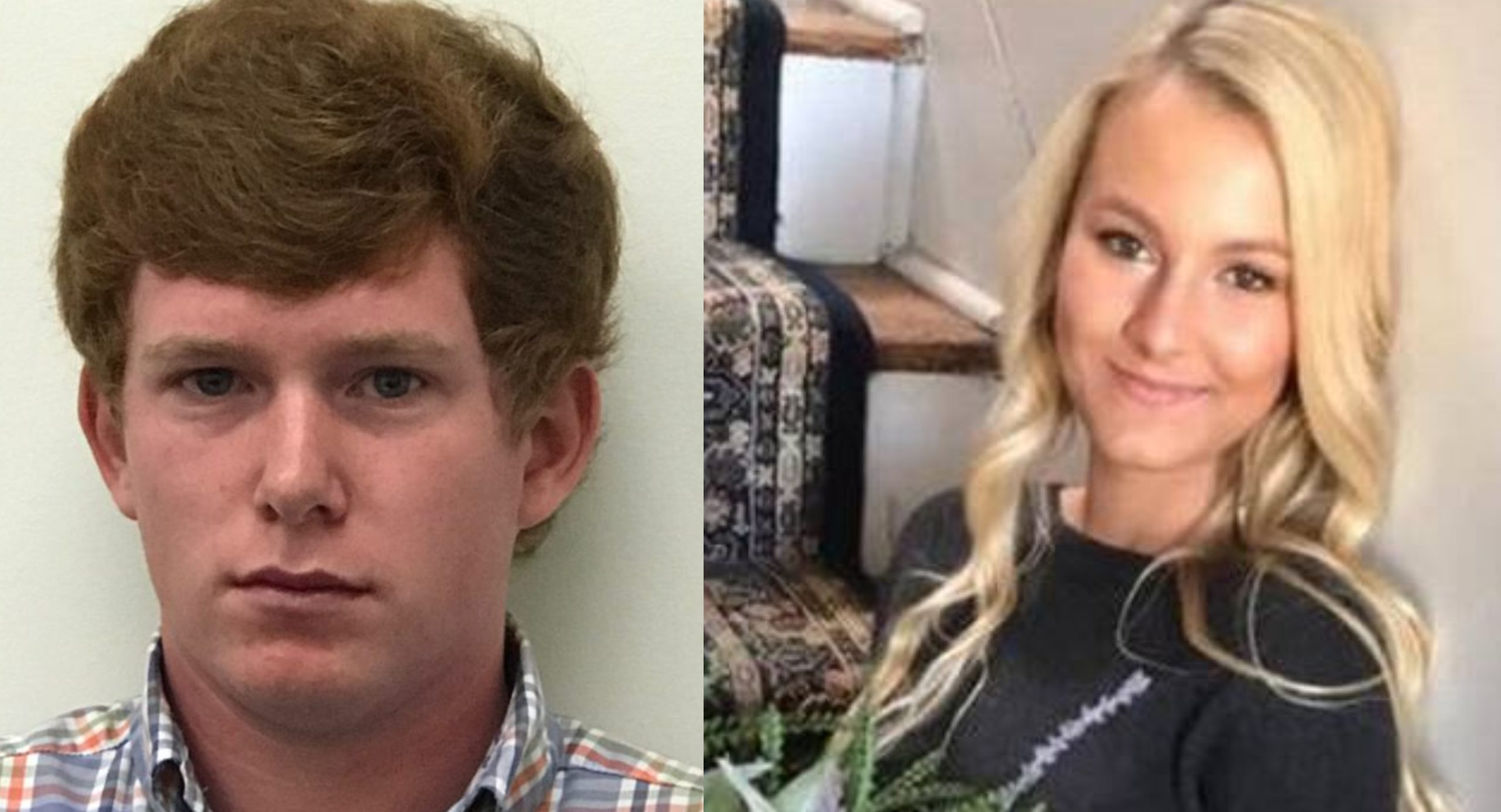 On Friday, the South Carolina Department of Natural Resources (SCDNR) released hundreds of documents related to its investigation of a 2019 Beaufort County boat crash that killed 19-year-old Mallory Beach.

The documents were released five weeks after Paul Murdaugh and his mother Maggie Murdaugh were found murdered on the family’s 1,700-acre hunting property in Colleton County, South Carolina.

As FITSNews exclusively reported on Friday (click here for the full report), the files contain shocking details about what happened in the early morning hours of February 24, 2019. Around 2:20 a.m, Paul Murdaugh allegedly crashed a 17-foot center console fishing boat owned by his father, Alex Murdaugh, into a piling just outside of Parris Island, South Carolina.

The files were released just one week after attorneys representing Connor Cook — who sustained a broken jaw in the crash — dropped a bombshell petition alleging that law enforcement conspired to shift the focus of the investigation away from Murdaugh prior to him being ultimately charged with three felonies in connection with the crash.

While the criminal investigation of Paul Murdaugh ended with his death, authorities are now looking into obstruction of justice allegations involving his powerful family members, FITSNews exclusively reported last month.

Below is a full timeline from the investigation files:


As authorities investigate obstruction of justice allegations, the recently released reports with extensive statements by Beaufort Memorial hospital personnel give a more complete picture of Murdaugh’s possible influence on the investigation on the night of the crash.

Paul’s father, Alex Murdaugh, and grandfather, former solicitor Randolph Murdaugh, appeared at the hospital ten minutes after Paul Murdaugh, according to witness statements. They were able to come quickly because Paul called his grandfather from the scene, according to the SCDNR file.

Three generations of Murdaughs all served as solicitors over a five-county region in the South Carolina Lowcountry from 1920-2006, enabling the family to amass hundreds of political, prosecutorial and law enforcement connections. Attorneys representing Connor Cook — whom SCDNR considered as a person of interest in the boat crash case — are now questioning if certain law enforcement officers conspired a coverup in the investigation.

So what happened at the hospital?

Below, you’ll find case notes from the interviews of Beaufort Memorial staff taken by SCDNR on March 6-7, 2019.

The investigation files released Friday included surveillance footage of the last hours leading up to the crash that killed Mallory Beach on Feb. 24, 2019. Click below to see those videos compiled together in a timeline.

Stay tuned for the latest developments in this case…