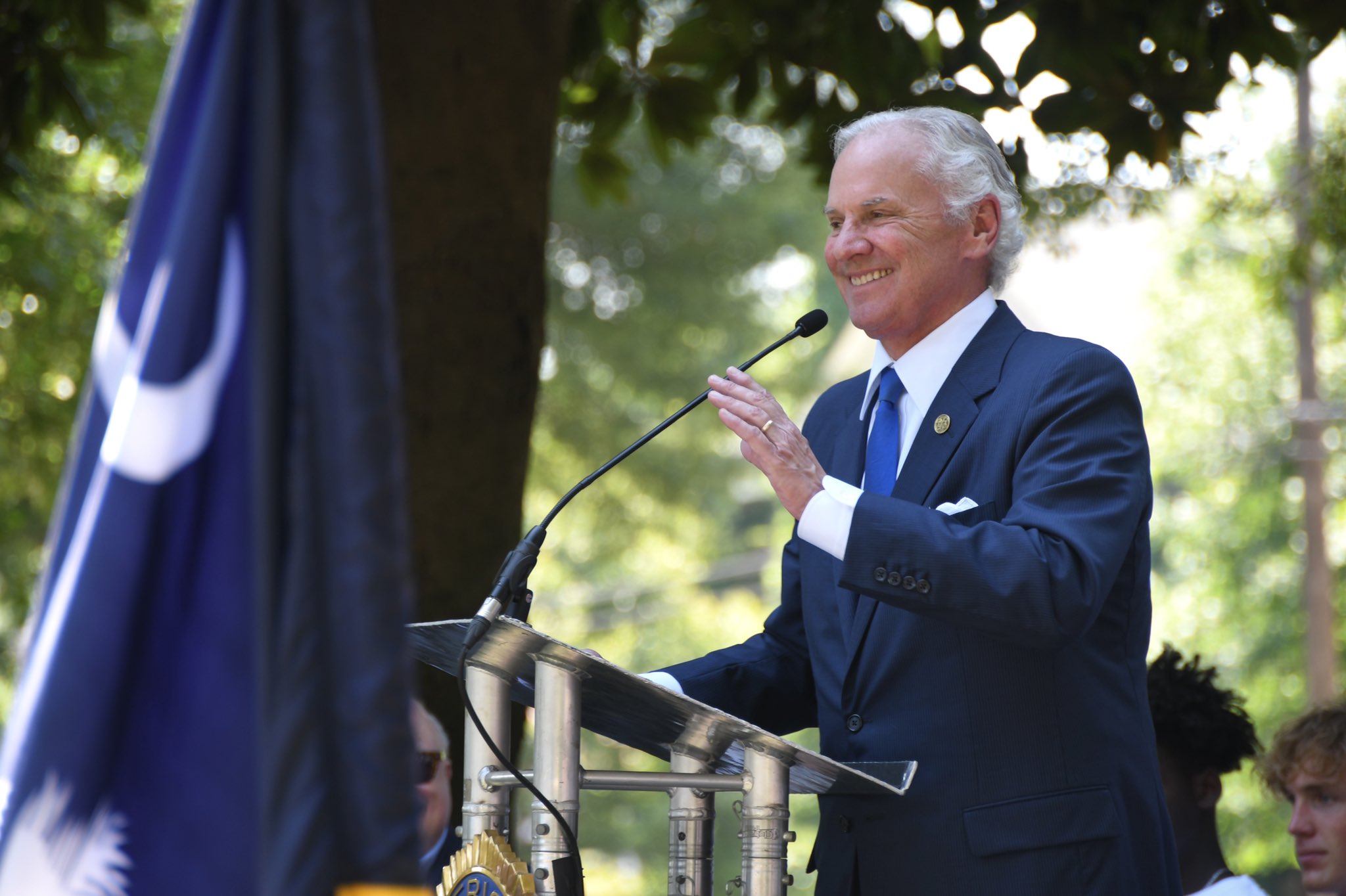 With eleven months to go before partisan primary elections next spring, incumbent “Republican” governor Henry McMaster of South Carolina enjoys a four-to-one lead over his nearest rival when it comes to campaign cash. And while that’s good news for his reelection effort, readers will recall McMaster’s most credible potential rival – Upstate businessman John Warren – is capable of self-funding his candidacy.


McLeod announced her candidacy on June 3, 2021 – affording her a much narrower fundraising window compared to Cunningham and McMaster.

Cunningham has gotten the jump on his rivals in the policy arena, generating big headlines this week with his bid to legalize marijuana for both medical and recreational uses. Unfortunately, the former lobbyist and self-styled “ocean engineer” – who lost his bid for a second term in Washington, D.C. last fall – wants to use the proceeds from this policy change to further expand South Carolina’s demonstrably failed bureaucratic state, falsely claiming that the Palmetto State is underfunding its network of results-challenged government-run schools.

If Cunningham expects to mount a credible challenge, he is going to have to do much better (and be much more truthful) than that …

Both “Republicans” and Democrats are expected to have competitive primary elections next spring, assuming Warren winds up challenging McMaster again. The Marine nearly knocked off the incumbent in the 2018 GOP gubernatorial primary, but McMaster was bailed out at the last minute by former U.S. president Donald Trump.

Meanwhile, McLeod is expected to give Cunningham a run for his money – banking on the fact that an estimated 60 percent of Democratic primary voters are black (and may be disinclined to give their party’s nomination to a white male for the seventh consecutive election cycle).

Whoever emerges victorious from these partisan scrapes, the 2022 general election in November is unlikely to be competitive given the extent to which the GOP dominates electoral politics in South Carolina. While the party is badly splintered (and chronically hypocritical), it nonetheless currently holds all eight statewide elected offices, both U.S. Senate seats, six of seven congressional districts and enjoys near supermajorities in both chambers of the S.C. General Assembly.

Democrats simply haven’t been able to break through with voters … especially given the intense nationalization of politics in recent years. That means this race will be decided in the GOP primary.