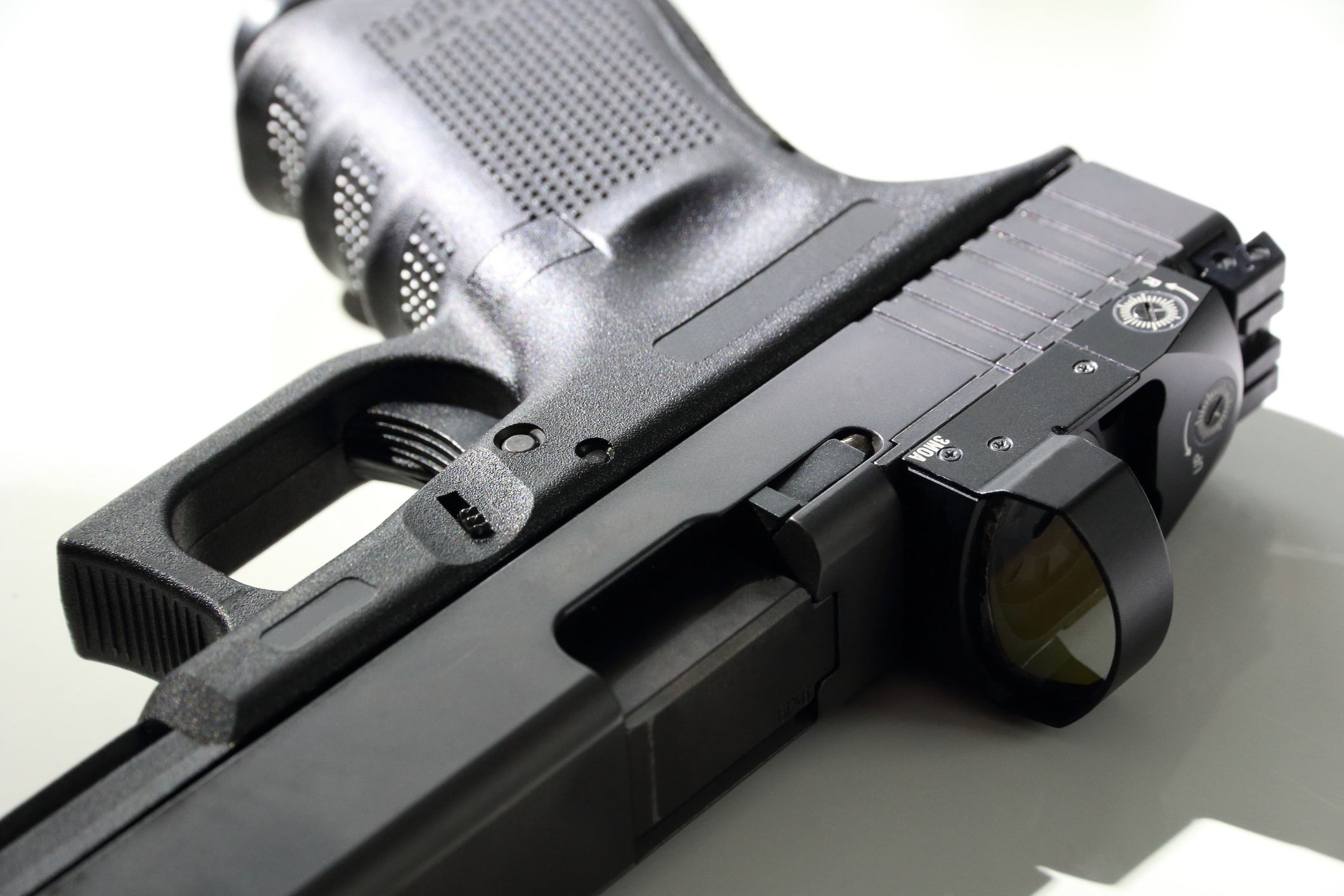 Two weeks ago, my news outlet reported that 28-year-old Jordan Andrew Hudson – son of Darlington county, South Carolina sheriff James Hudson Jr. – was behind bars again for unknown reasons. The younger Hudson, readers will recall, made statewide news last summer when he was charged with attempted murder (and possession of a firearm during the commission of a violent crime).

At the time of his August 2020 arrest, Hudson’s father had just defeated incumbent Darlington county sheriff Tony Chavis in a Democratic primary election. Despite his son’s attempted murder rap, James Hudson would go on to defeat Republican Michael August in November to win a four-year term as sheriff.

Meanwhile, Jordan Hudson remained free on bond as he awaited his day in court …

In reporting on Hudson’s arrest two weeks ago, I noted there were no additional charges against him listed on the S.C. fourth judicial circuit’s public index.

So … what did he do to wind up back in jail?

According to a Darlington county sheriff’s office incident report obtained by this news outlet, the arrest was apparently precipitated by some serious family drama.

At around 8:45 p.m. EDT on Monday, June 27, 2021, Darlington deputies were advised by sheriff Hudson that his son had been “acting crazy” and “showing out” to family members. The sheriff also advised his deputies that his son was refusing to take medication for an undisclosed condition. Upon arriving at Hudson’s home in Hartsville, S.C., deputies encountered the sheriff and his son in the midst of a heated disagreement.

“Sheriff Hudson was blocking his entry into his room,” the report noted.

After some discussion, Jordan Hudson – who according to a poorly redacted report suffers from bipolar disorder – was handcuffed and “escorted out of the house.”

At this point, sheriff Hudson informed his deputies that he had “observed Jordan Hudson with a gun” earlier in the day. Upon conducting a search, deputies “located a loaded 9mm handgun in Jordan’s waistband of his shorts.”

“Deputies then placed Jordan Hudson in emergency protective custody due to (his) aggressive behavior toward family members, not taking his medications and having in his possession a loaded firearm while released on bond for (an) attempted murder charge,” the report noted.

Much of the apprehension was captured on body camera, per the incident report. This news outlet has submitted a Freedom of Information Act (FOIA) request seeking this footage.

After Hudson was placed into custody, his father ordered that he be transported to the emergency room of a nearby hospital so that he “could have a mental evaluation performed.” After the hospital declined to admit Hudson for “mental health treatment,” deeming him to be mentally stable, he was placed under arrest for violating a court order – with deputies placing “a hold on him for bond revocation for possessing a handgun.”

Here is a copy of the incident report …

My thoughts on this case? First of all, I don’t believe anyone facing an attempted murder rap should have been free on bond to begin with … no matter who they are related to.

Sadly, South Carolina judges routinely disagree. Which has led to some tragic and completely avoidable consequences.

As for the circumstances which led to Jordan Hudson’s bond being revoked, the narrative laid out in this incident report raises a number of questions. Chief among them? If sheriff Hudson indeed observed his son carrying a handgun “earlier” in the day on the date of his arrest (as the report stated), then why did he not immediately summon deputies to the scene to arrest him?

Or … why did he not immediately place his son under arrest for violating the conditions of his bond?

I am also concerned about various excerpts contained in this report in which sheriff Hudson directs his subordinates to take specific actions regarding his son. I am not suggesting any of these actions were necessarily inappropriate, but the law enforcement leader should have deferred to his deputies once they arrived on the scene.

With the exception of emergency actions taken to mitigate a clear and present danger to public safety, Hudson should have had no role whatsoever in the apprehension of his son – or any decisions made regarding his disposition thereafter.

In fact, I believe it is abundantly clear that Hudson’s case should be turned over to the S.C. State Law Enforcement Division (SLED) in the event further criminal investigation is required. I also believe any criminal charges against Hudson should be referred to the office of S.C. attorney general Alan Wilson.

UPDATE: Well this is interesting … the Darlington county sheriff’s office has rejected a FOIA request submitted by our news director Mandy Matney for the body-worn camera footage from this apprehension. Can they do that? Yes, sadly. But it is certainly not a good look for transparency.