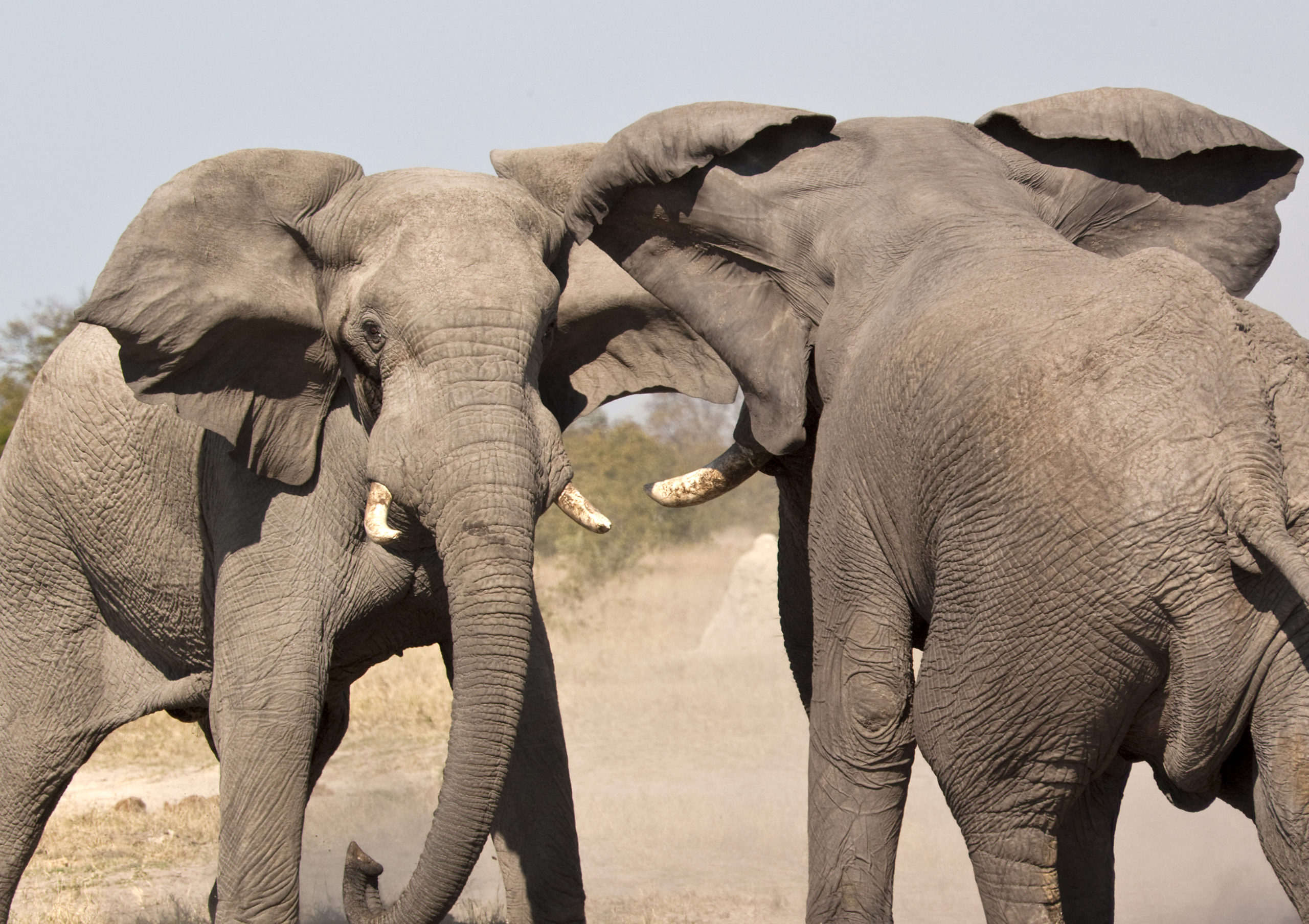 As numerous battles rage within the badly divided “Republican” party in South Carolina, a new poll from Atlanta, Georgia-based political strategist Robert Cahaly offers an interesting look at the mood of the Palmetto State’s GOP electorate.

According to Cahaly’s latest survey for The Trafalgar Group, Republican primary voters are definitely picking a side in the ongoing GOP civil war. They are also weighing in decisively on several issues generating headlines at the statewide level.

First, though, the top line numbers: S.C. governor Henry McMaster is faring much better than expected amongst GOP primary voters – despite his administration’s uneven response to the coronavirus pandemic (and in particular the botched rollout of Covid-19 vaccines in the state).

A total of 70.5 percent of Republican voters in South Carolina surveyed by Trafalgar said they approved of the job McMaster was doing – including 41.5 percent who said they strongly approved of his performance in office.

Again, these are GOP primary voters only … not general election voters. Obviously, McMaster is in a much weaker position when independents and Democrats are added to the mix.


While McMaster’s numbers are far from robust, they are much better than I would have imagined under the circumstances – and they no doubt received a big boost thanks to the endorsement the embattled governor recently received from former U.S. president Donald Trump.

Translation? The #NeverTrump movement in South Carolina is kaput … and any other Republican looking to win the 2024 “First in the South” presidential primary better hope Trump doesn’t run.

On the issues front, Palmetto State Republicans are currently driven by two key concerns – the economy and election reform. As my news outlet has previously noted, however, those are not the issues members of the “GOP controlled” S.C. General Assembly are focusing on.

Which has led to bitter divisions within the state legislature …

According to the Trafalgar poll, 20.9 percent of GOP voters listed “fully reopening and restoring our economy” as their top issue – while 19.2 percent listed “reforming state election laws to address voter fraud and potential for abuse” as their primary concern.

Meanwhile, 25.3 percent of GOP voters rated “fully reopening and restoring our economy” as their second most important issue – while 11.9 percent listed election reform as their No. 2 concern.

Wait, though … isn’t the Palmetto State in the fourth year of a massive gas tax hike that was supposed to “fix our roads?”

Looking at other issues, 49.4 percent of GOP voters said the state’s existing firearm laws – which require gun owners to qualify for a concealed carry permit – were “sufficient.” Nearly a quarter of Republicans, 24.4 percent, said they supported “open carry” legislation – which would allow all current concealed permit holders to carry openly. Another 14.3 percent said they supported “constitutional carry,” which would allow all legal gun owners to carry their weapons without a permit from the state.

RELATED | The Joe Biden Gun Grab: You Were Warned

Curiously, 11.9 percent of Republicans said they believed only law enforcement officers should be allowed to carry a gun.

On the abortion front, 78.5 percent of GOP primary voters said they strongly approved of the “heartbeat bill” – legislation which would ban most abortions in the Palmetto State once a fetal heartbeat is detected (usually around six weeks into a pregnancy). Of those, a majority of primary voters – 53.6 percent – said they “strongly” supported the bill.

Still, as my outlet has noted previously, voter intensity on this issue has receded. Only 8.1 percent of Republicans said “protecting life and restricting abortion” was their top priority – while only 11.2 percent said it was their No. 2 priority.

“Warning: Moderate Republicans moving to South Carolina are having an impact,” Cahaly tweeted.


Trafalgar also polled GOP voters as to their views on the future of Santee Cooper, the state’s debt-addled, chronically mismanaged, government-run energy utility. According to the survey, 27.9 percent of respondents were unfamiliar with the utility “and/ or” the problems facing it. Meanwhile, 26.9 percent said they believed the utility should be “reorganized to operate in a more transparent and accountable manner.”

Only 18.4 percent said they supported selling Santee Cooper, however the Trafalgar poll worded this question in such a way as to imply that the state would “lose money by selling it” – which no doubt skewed results.

In fact, taxpayers would net at least $500 million in direct revenue to the general fund under a proposal submitted last February by Florida-based NextEra Energy. Additionally, that proposal would completely erase the utility’s multi-billion dollar mountain of debt – which was at around $7 billion (and counting) the last time we checked. The NextEra bid also budgeted nearly $1 billion in reimbursements to its ratepayers.

Absent relief from its debt, Santee Cooper will be left with no option but to impose stratospheric rate hikes on its residential, commercial and industrial customers.

Also, it is unclear what the poll’s breakdown was among respondents who currently reside in Santee Cooper’s service area – which is an effective government-granted monopoly.

‘One Of The Most Tragic Cases We’ve Seen’: SC Mother Sentenced For Killing 4-Year-Old