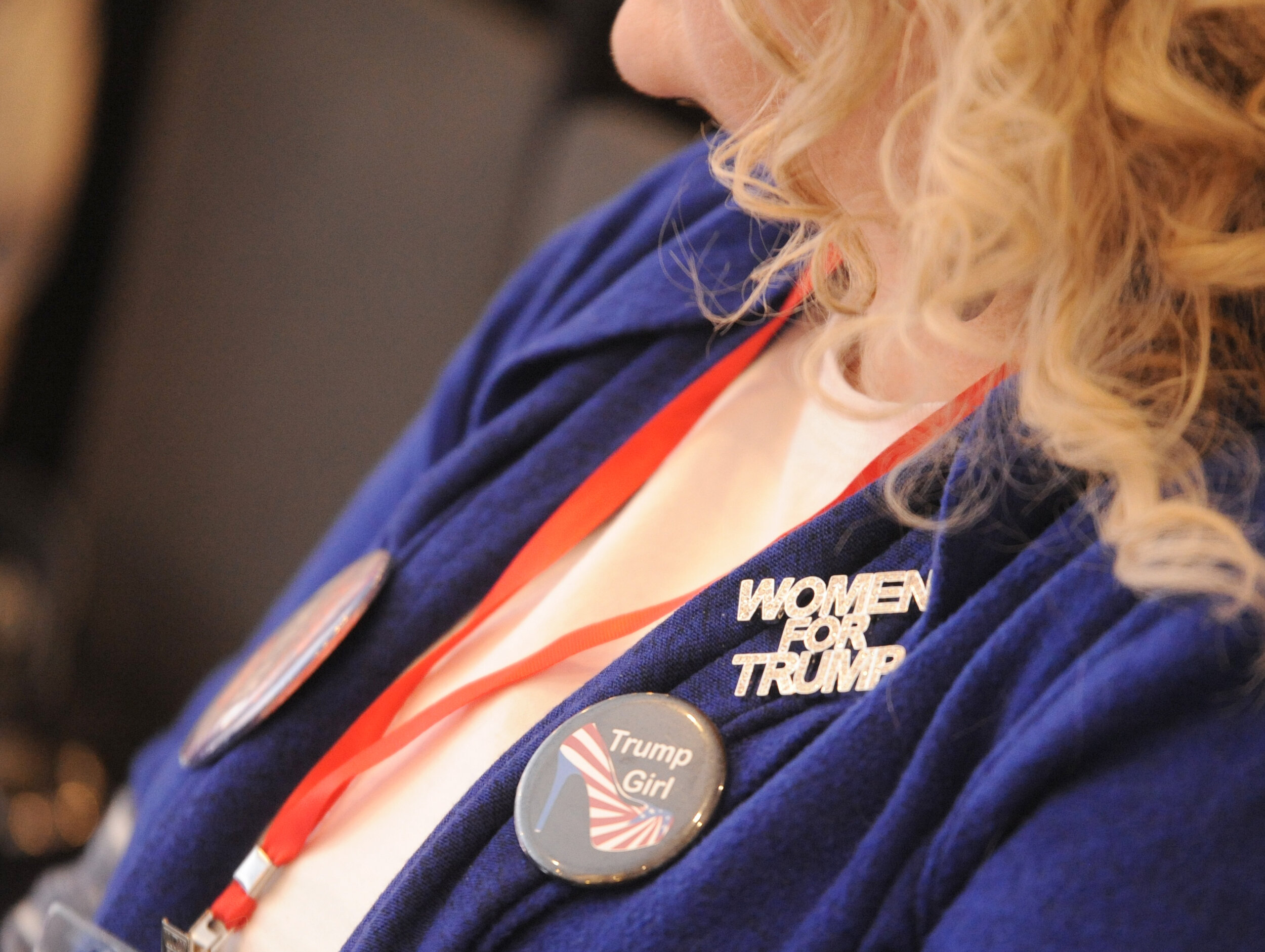 Retired lieutenant general Michael Flynn and famed First Amendment attorney Lin Wood are headlining a gathering of “political influencers and activists, big names in the GOP and conservatives from across the southeastern United States” this weekend in Greenville, South Carolina.

The gathering – entitled “Rock the Red” – will be held from June 4-5, 2021 at the Embassy Suites by Hilton Greenville Golf Resort and Conference Center. According to an advisory obtained by this news outlet, the event’s “heavy hitters” will include Flynn, Wood, UncoverDC editor Tracey Beanz (whose recent election to a SCGOP leadership post caused some controversy) and Tom Homan, former acting director of the U.S. Immigration and Customs Enforcement (ICE) division of the U.S. Department of Homeland Security (DHS).

The gathering brands itself as the “CPAC of the South,” a reference to the so-called Conservative Political Action Conference (CPAC) sponsored annually by the American Conservative Union (ACU).

Organizers say they are expecting a “large crowd” thanks to Flynn’s attendance. They are also playing up the Palmetto State’s pivotal role in the upcoming 2024 presidential primary process – well, assuming the S.C. Republican Party (SCGOP) agrees to host the election this year.

“With South Carolina being the ‘First in the South’ primary, and with approximately 15 million Americans living within 5-6 hours’ driving distance, Greenville and the Upstate have significant influence on state and national politics,” said Pressley Stutts, the group’s chairman.


Stutts, incidentally, was among the top supporters of Wood’s recent effort to oust GOP chairman Drew McKissick – a bid which came up short but exposed deep divisions within the GOP (even among loyal supporters of former U.S. president Donald Trump).

Flynn, 62, was an early supporter of Trump’s presidential campaign and was briefly the president’s first national security advisor. He resigned his post in February of 2017, however, after it was revealed he had engaged in allegedly improper conversations with a Russian ambassador. These conversations were believed to be in violation of the Logan Act – a 1799 law which bans unauthorized individuals from negotiating with foreign governments on behalf of the United States.

Pence is obviously persona non gratis in Trump-land these days … and Wood, Flynn’s co-headliner at this event, went so far as to call for his execution by firing squad (among other “out there” pronouncements).

Speaking of outrageous pronouncements, Flynn is under fire for his recent suggestion that a Myanmar-style military coup should take place in America. On February 1, 2021, Myanmar’s military – the Tatmadaw – overthrew its democratically elected leaders and installed army general Min Aung Hlaing as the de facto ruler of the nation.

“I want to know why what happened in Myanmar can’t happen here?” an attendee at a conservative gathering in Dallas, Texas asked Flynn over the Memorial Day weekend, mispronouncing the name of the southeastern Asian nation.

“No reason,” Flynn responded. “I mean, it should happen here.”

Flynn has since claimed he was a victim of media manipulation – denying that he ever called for a Myanmar-style coup in the United States.

“Let me be VERY CLEAR – There is NO reason whatsoever for any coup in America, and I do not and have not at any time called for any action of that sort,” Flynn wrote on his Telegram page. “Any reporting of any other belief by me is a boldface fabrication based on twisted reporting at a lively panel at a conference of Patriotic Americans who love this country, just as I do. I am no stranger to media manipulating my words and therefore let me repeat my response to a question asked at the conference: There is no reason it (a coup) should happen here (in America).”

Frankly, Flynn’s explanation that the media is “twisting” his words is laughable. In fact, it is every bit as disingenuous as Wood’s claim that calling for Pence’s execution was mere “rhetorical and political hyperbole.”

Seriously … either own what you saying or STFU. This game of catering to the conservative masses with rabid, over-the-top pronouncements and then hiding behind semantics when you get called out is cowardly.

Such credibly-eroding, verbal shell-gaming does a disservice to the important issues those on the right flank of the GOP need to be advancing right now – most notably electoral integrity and fiscal responsibility.

Readers will recall Flynn has quite the checkered past. In December of 2017, he pleaded guilty to lying to agents of the Federal Bureau of Investigation (FBI). He was on the verge of being sentenced in connection with this plea in 2018 before he decided to ditch his attorneys and attempt to withdraw his plea. Ultimately, charges against Flynn were dropped – and in November 2020, Trump issued a “full and unconditional pardon” to the Rhode Island native.