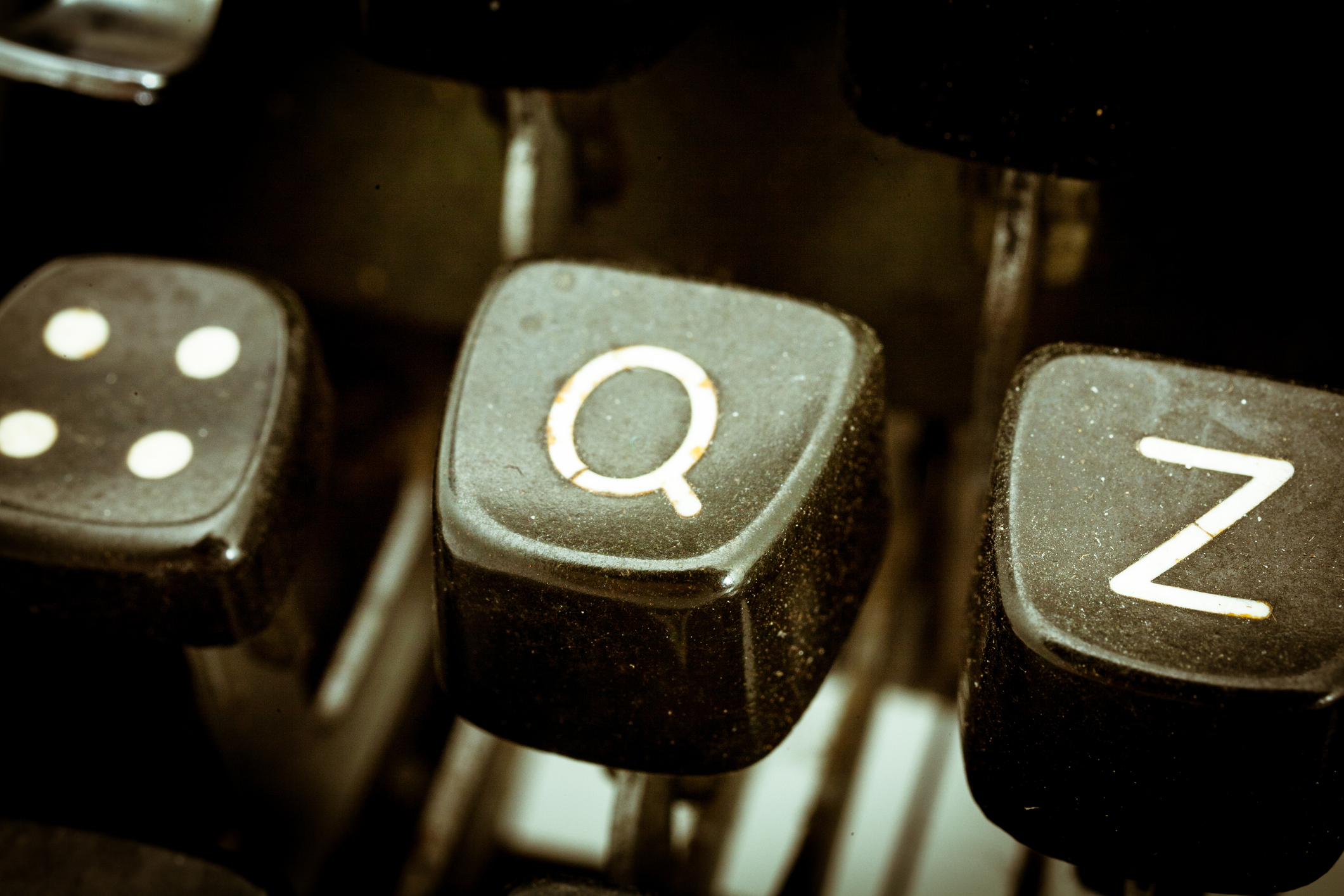 An article appeared in Vice earlier this week alleging that an adherent of QAnon – the focal point of any number of shadowy, right-wing conspiracy theories – had been elected to a leadership post within the South Carolina Republican party (SCGOP). According to the story, Tracey Beanz – editor-in-chief of the conservative website UncoverDC – was among those who “helped QAnon go mainstream” back in 2017.

Beanz indeed took credit years ago for working with QAnon’s anonymous moderators to feed “a conspiracy-hungry audience.” Among other innovations, she convinced QAnon to use Reddit – which aided in the proliferation of its theories.

“Their move to Reddit was key to QAnon’s eventual spread,” NBC News reported in August 2018. “There, they were able to tap into a larger audience of conspiracy theorists, and drive discussion with their analysis of each Q post. From there, QAnon crept to Facebook where it found a new, older audience via dozens of public and private groups.”

Beanz (above) was elected as SCGOP executive committeewoman for Horry county, S.C. earlier this month. Her victory is part of an ongoing effort by hardcore conservative activists who are eager to take over the state party ahead of the 2022 election cycle. In fact, Beanz received more votes than any other candidate (227) at last weekend’s Horry county GOP convention.

Leading this attempted takeover? Famed attorney Lin Wood – one of former president Donald Trump’s election attorneys who has embraced his role within the QAnon universe.

My view on this movement?

First of all, nothing happens in a vacuum. If the mainstream media in this country was doing its job – i.e. being fair, credible and (by extension) trustworthy – I don’t think there would be nearly as much oxygen within the marketplace of ideas for QAnon. But the MSM has devolved into a one-sided “woke” propaganda machine – parroting far left agendas and canceling anyone who dares to question the new orthodoxy.

No wonder there is an appetite for QAnon content …

Having said that, as a society we cannot replace one set of lies with another. As I told Wood during a conversation earlier this month, I refuse to tout something as fact that – from my vantage point, anyway – has no basis in fact. There is a difference between stories based on credible speculation and stories based on … fabricated delusion.


For example: I am convinced the late pedophile predator Jeffrey Epstein – who died under mysterious circumstances in a New York City jail cell nearly two years ago – was mixed up in all manner of illegal conduct involving some of our nation’s privileged elite. In fact, there is credible evidence to suggest Epstein transported many underage girls – along with wealthy businessmen and powerful politicians – aboard his so-called “Lolita Express,” a private plane which made frequent trips to his tropical island in the Caribbean.

How credible was this evidence? Well, Epstein was criminally charged by federal prosecutors prior to his untimely death – accused of sexually exploiting and abusing “dozens of minor girls.”

So there was clearly something there …

Here’s the thing, though: QAnon and its adherents will take a “hook” like Epstein and turn it into something … fantastical.

Some Q theorists have suggested political, corporate and Hollywood elites are not only engaging in child sex trafficking, but are also participating in the ritualistic, satanic sacrifice of children – after which they ingest the adrenochrome of their victims as a recreational drug.

Many of these theories are tied to Pizzagate – an alleged international human trafficking/ satanic child sex ring purported to include numerous prominent Democratic politicians including former U.S. secretary of state Hillary Clinton.

Do I believe these stories? No. But to hear Wood and other Q disciples tell it, the fact that these allegations cannot be conclusively “disproven” means they must be true. And the fact that my website is not devoting gigabytes of bandwidth to exposing the scandal means I am an enabler of child rape and murder.

“Every lie will be revealed,” Wood is fond of saying.

That’s true. Every lie will be revealed. And my guess is Wood has told quite a few lies in his day.

Still, there is a flip side to this coin. Given the extreme nature of the QAnon allegations, the movement has become a convenient “catch-all” for those on the left looking to conflate legitimate criticism of their increasingly strident, intolerant, hypocritical “wokeness.”

Want to delegitimize a political opponent? Brand them with a “Q …”

Personally, I think that sort of deliberate conflation is every bit as dangerous as some of the theories espoused by QAnon.

‘Was That Worth It?’ SC Cop Yelled At Dying Man Who Crashed In Police Chase, Video Shows