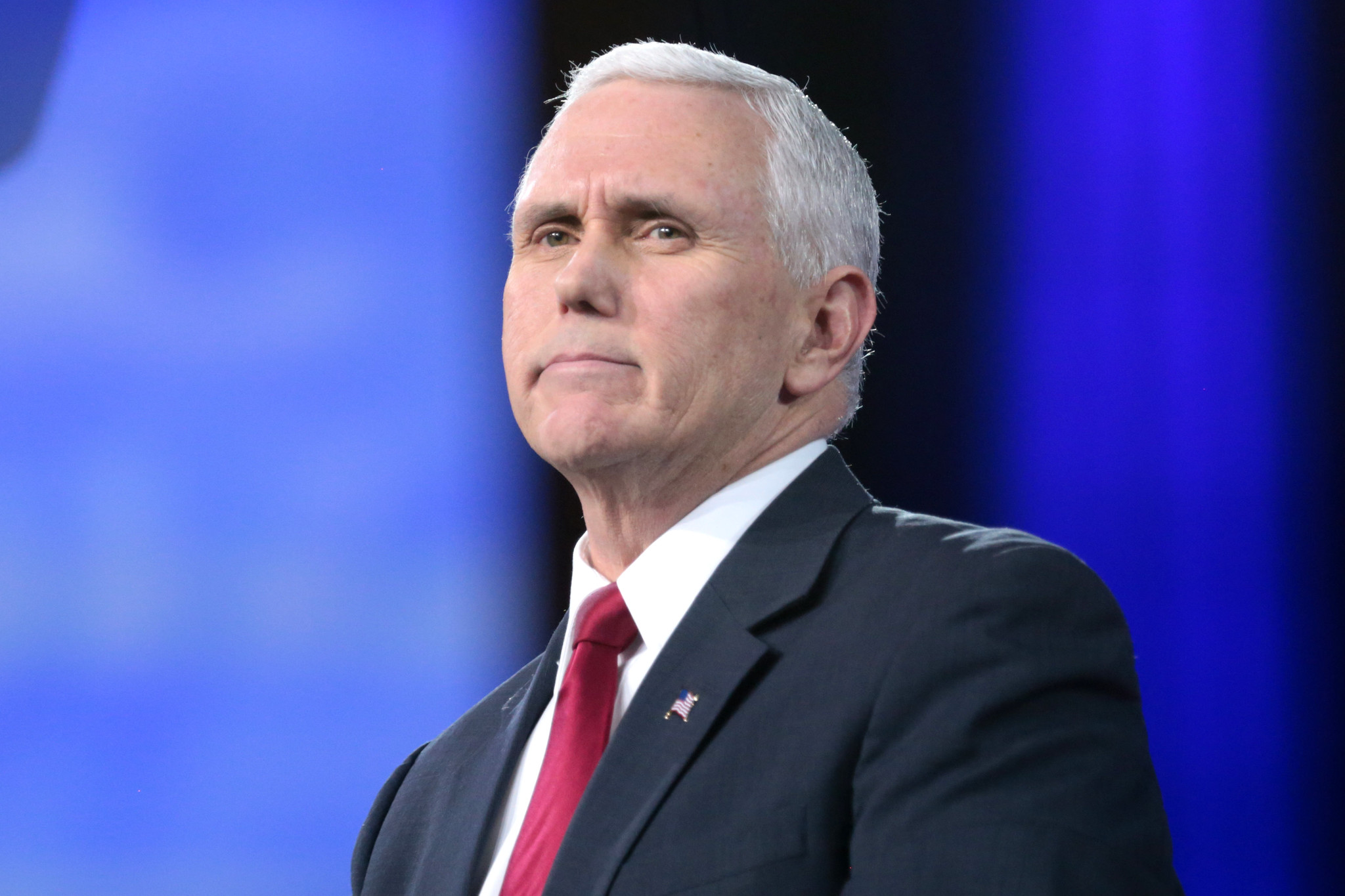 An estimated 500 people attended Palmetto Family’s event for Pence, according to reporter David Jackson of USA Today. I’ll delve into the significance of who did not attend the speech in just a moment, but first … let’s dispense with the boilerplate 2024 speculation (which given Pence’s current positioning with GOP primary voters shouldn’t take very long).

“I’m a Christian, a conservative and a Republican – in that order,” Pence told attendees, trotting out a trio of self-adhesive political labels he hopes will buoy his support among the social conservative segment of the state’s bitterly divided GOP primary electorate.

Will it? That remains to be seen …

“After 100 days of open borders, runaway spending, plans for higher taxes, a bigger welfare state, more government, defunding the police, abandoning the right to life, canceling our most cherished liberties, I’ve had enough,” Pence said. “After 100 days, I think the time has come for Americans devoted to faith and family and freedom and limited government to stand up and to unite behind a positive agenda and win back America, and it starts right here and right now in South Carolina.”

Pence indeed “lobbed proverbial red meat at dinner guests,” according to reporter Caleb Ecarma of Vanity Fair. But it is unclear how the fare will ultimately settle among those who partook … especially seeing as his remarks included only a few mentions of former U.S. president Donald Trump.


Pence, 61, is in an exceedingly precarious position when it comes to South Carolina GOP voters – most of whom remain unswervingly loyal to Trump (despite their intensifying internal differences).

“My considered judgment that my oath to support and defend the Constitution constrains me from claiming unilateral authority to determine which electoral votes should be counted and which should not,” Pence said at the time.

Of course, we all know what happened next …

While the capitol violence raged, Trump was livid.

“Mike Pence didn’t have the courage to do what should have been done to protect our Country and our Constitution, giving states a chance to certify a corrected set of facts, not the fraudulent or inaccurate ones which they were asked to previously certify,” Trump said.

Some of the 45th president’s most fervent backers were even more outspoken in their criticism of Pence.

Wood, incidentally, is mounting a surprisingly viable campaign against incumbent SCGOP chairman Drew McKissick. In that bid, the famed First Amendment lawyer is being backed by an army of grassroots Trump supporters – none of whom would likely relieve themselves on Pence were he to self-immolate in front of them.

After the South Carolina event, as Pence aides trotted out “luminaries” who hailed his speech (including former SCGOP chairman Chad Connelly) several attendees told me they were shocked by the lack of big-name Republican support at the gathering.

“Where was the governor? The lieutenant governor? The attorney general?” one event attendee told me, referring to Henry McMaster, Pamela Evette and Alan Wilson.

None of those three statewide elected officials attended Pence’s speech – absences which were conspicuous to say the least.


Palmetto Family president Dave Wilson confirmed to me this week that McMaster, Evette and Wilson were all invited to attend Pence’s event – in fact he invited them all to attend personally – but none of them were “able” to make it.

“Don’t have an answer on that one,” Wilson told me.

I don’t have an answer, either … but Pence’s Palmetto State visit clearly took place amid an atmosphere of elevated uneasiness and pervasive suspicion within the SCGOP. And make no mistake: Trump loyalists are keeping their eyes peeled for politicos who come off as excessively demonstrative in their support of Pence (and other aspiring 2024 hopefuls who have displeased the former president).

“I had the distinct impression the only Trump people there were taking names,” one GOP strategist who attended the Pence event told me. “Big brother was definitely watching.”

An Upstate activist who attended the event said he caught a Trump backer “staring holes in me” at one point during Pence’s address.

“We we both clapping pretty hard,” the activist told me, recalling the intensity of this unspoken exchange. “Then I realized we weren’t clapping at the same thing.”

So … is this why McMaster, Evette and Wilson took a pass on this event?

Again, I don’t know … but it would certainly seem as though the “eyes of Mar-a-Lago” are everywhere you go in the Palmetto State.

Donald Trump Shuts Down His Blog