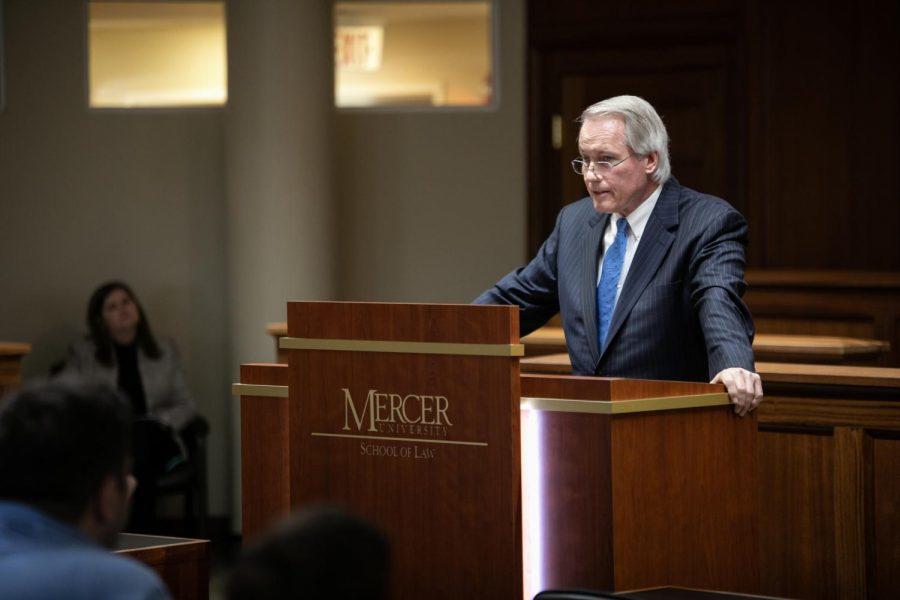 As the battle for the heart and soul of the South Carolina Republican party rages on, famed attorney Lin Wood has scheduled a rally in Horry county on the eve of its local GOP convention.

The 68-year-old conspiracy theorist is hosting a “Win with Lin” rally this evening (April 23, 2021) at Ground Zero – a concert venue located at 904 Chester Street in the heart of downtown Myrtle Beach, S.C.

“If you truly believe in justice and our Constitution please come with us … and invite every God-loving patriot you can!” an invitation to the rally advised.

Wood is waging a surprisingly viable challenge against incumbent South Carolina Republican party (SCGOP) chairman Drew McKissick – winning far more delegates in his bid to unseat McKissick than anyone expected. A total of 48 delegates will be up for grabs this weekend in Horry county, by the way.

Wood’s backers have rallied under the banner of MySCGOP.com – a group which is pushing for a “purge” of what it refers to as the “RINO establishment elite” in the Palmetto State. According to its website, MySCGOP.com is comprised of “like-minded patriotic and conservative groups (from) across South Carolina who want to drain the swamp in Columbia.”


In my estimation, Wood has expressed some pretty outlandish views since moving to South Carolina to run against McKissick. During a telephone interview with me earlier this week, he claimed that Interstate 73 (an unnecessary transportation boondoggle my news outlet has consistently opposed) was being pushed by South Carolina “Republican” politicians as a way to facilitate gambling and child sex trafficking in the Palmetto State.

Wood further claimed that backers of casinos on the coast (which my news outlet supports) were secretly engaged in child sex trafficking in Horry county – which he alleged is the focal point of such activity in South Carolina.

Also, given the intense local GOP drama preceding this weekend’s delegate battle (and frankly dating back several months) I expect to see plenty of fireworks at the county convention …