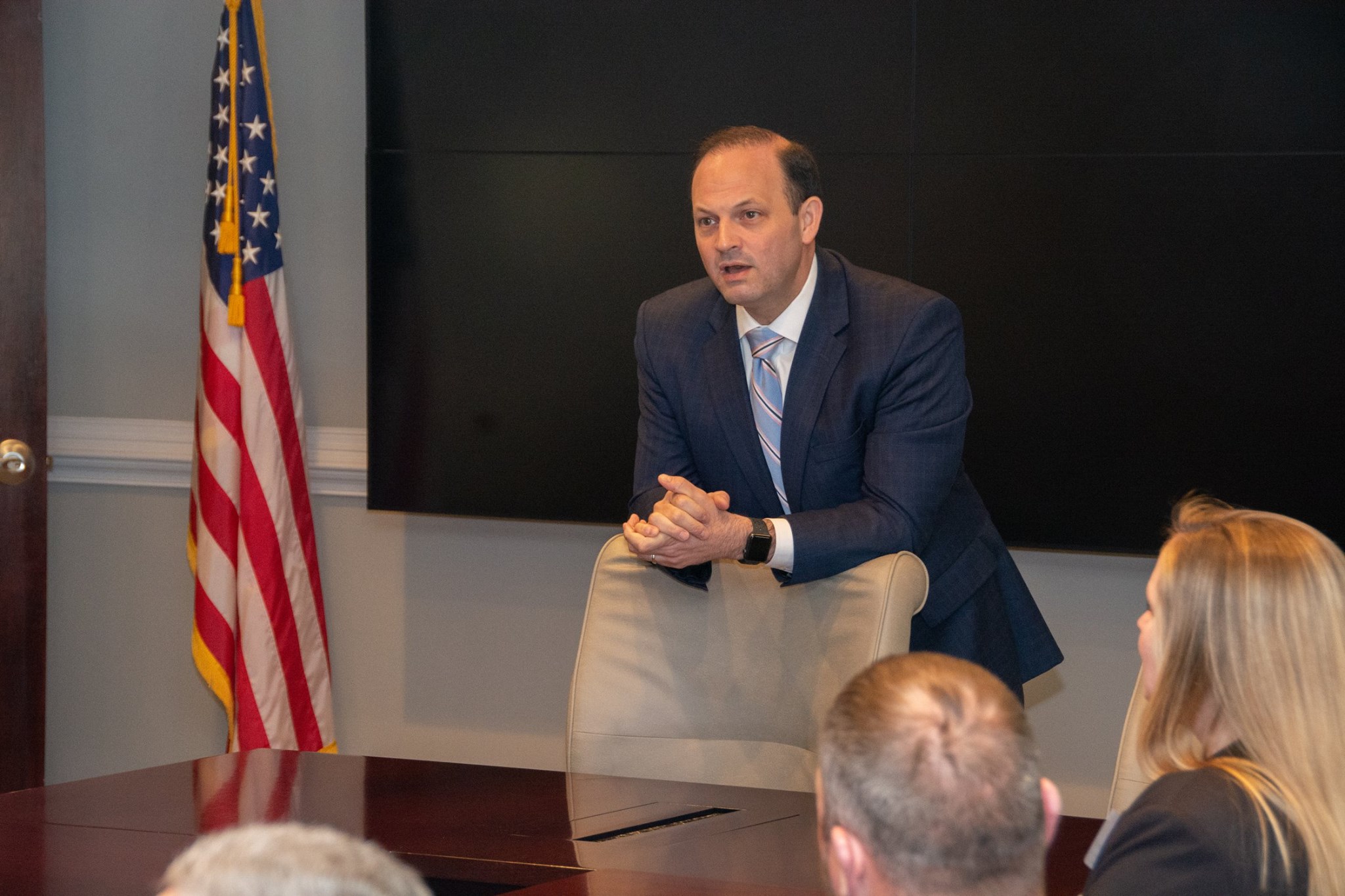 This week, S.C. circuit court judge Jocelyn Newman issued a ruling (.pdf) concurring with Wilson – and striking down a trio of city ordinances deemed “invalid as violative of state law.”

Newman didn’t even need a lengthy court proceeding to reach this determination – issuing what is known as a “judgment on the pleadings” (i.e. a ruling based on the documents submitted by attorneys in the case).

In other words, the issue was so clear cut she didn’t need to hold a trial …


“We’ve said for three decades now that state law doesn’t allow cities, towns or counties to regulate firearms, so we appreciate the judge’s ruling,” Wilson said in a statement. “These Columbia ordinances clearly violate the state law that prohibits local governments from passing any gun laws or ordinances that regulate the transfer, ownership, or possession of firearms.”

My news outlet has previously editorialized in support of Wilson, who explicitly warned Columbia mayor Steve Benjamin that the latter’s ongoing attempts to impose extra-legal, unconstitutional gun grabs were inviting costly litigation that the municipality could not win (and that its taxpayers should not be required to bear).

Benjamin and his allies on city council passed the measures anyway – flouting state law as well as the Second Amendment to the U.S. Constitution.

S.C. Code of Laws (§ 23-31-510) explicitly prohibits municipalities in the Palmetto State from approving “any ordinance that regulates or attempts to regulate … the transfer, ownership, possession, carrying, or transportation of firearms, ammunition, components of firearms, or any combination of these things.”

Meanwhile, the Second Amendment holds that “the right of the people to keep and bear arms, shall not be infringed.”

“The General Assembly, through state law, has reserved for itself the ability to protect its citizens’ Second Amendment rights,” Wilson said. “State law means just that – the law of the entire state. Therefore, the remedy for the city is to convince the Legislature to change the law, not to disregard it. This ruling now provides clear guidance to all local governments on future matters of gun regulation.”

Indeed it does … or should.

Unfortunately, my guess is Columbia will not be the last municipality which attempts to appropriate this authority unto itself.

As my news outlet has previously reported, Benjamin and other municipal leaders are part of an ongoing national effort to disarm law-abiding citizens (even as they simultaneously fail to protect citizens and businesses from lawlessness).

“Benjamin is the latest in a long line of grandstanding, liberal politicians pimping the fantasy that tougher gun laws will reduce gun violence,” I noted in a column two years ago.

Not only that his wife, S.C. circuit court judge DeAndrea Benjamin, has been part of the problem when it comes to letting armed, violent criminals back on the streets. In fact, this unwarranted judicial leniency is one reason Benjamin was soundly defeated in her bid for seat on the S.C. court of appeals earlier this year.

Back in December, this news outlet reported on a “Republican” lobbying firm that was assisting gun grabbers like Benjamin in these efforts – although the group appears to have mostly severed those ties since.

One Man Injured In Shooting At Five Points In Downtown Columbia