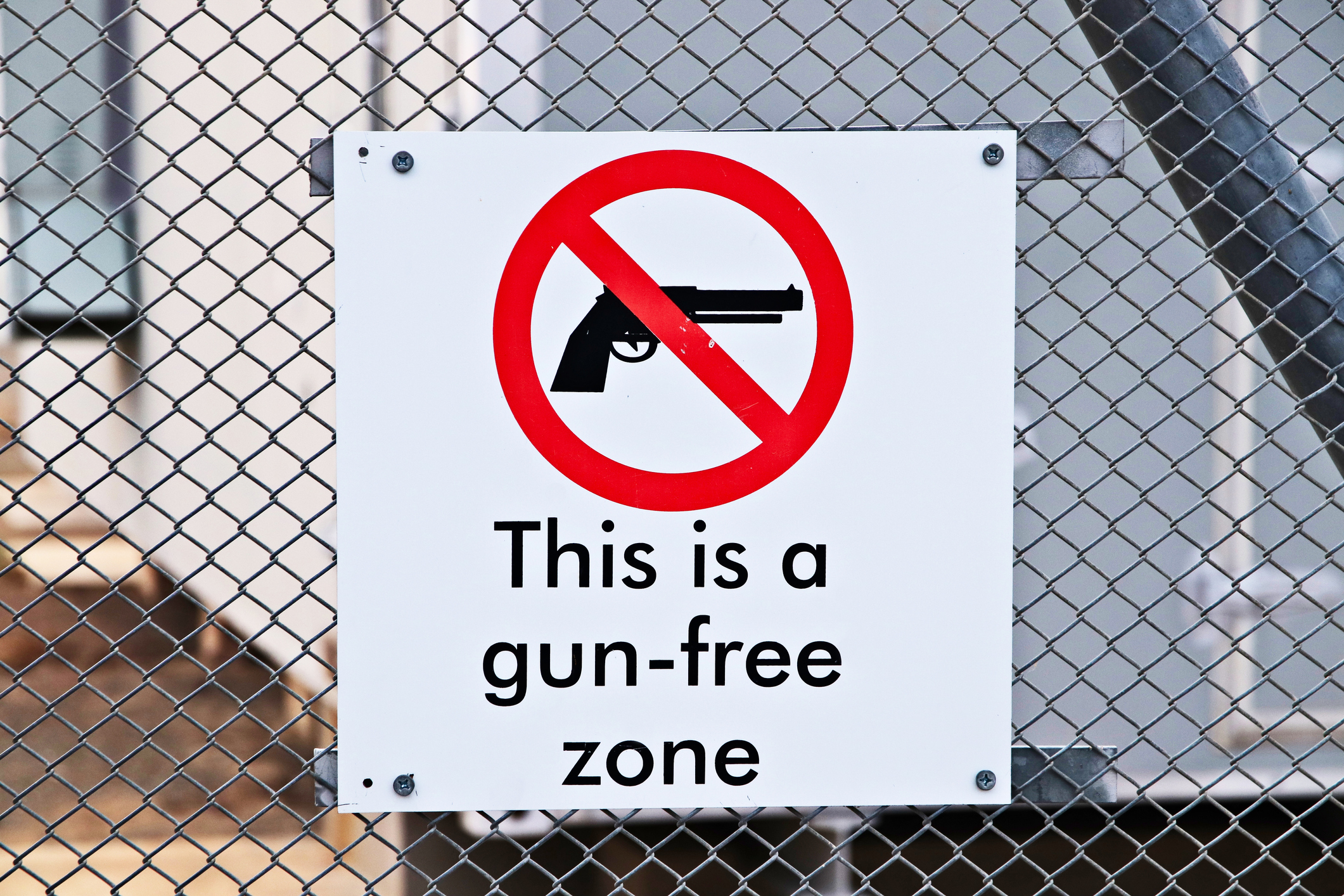 A Columbia, S.C.-based lobbying shop which employs a former advisor to three GOP presidents and a former “Republican” state representative is representing an über-liberal gun control group that is committed to eroding Second Amendment rights in the Palmetto State.

And yes, this disconnect hasn’t been lost on several members of the increasingly right-leaning (we think) S.C. General Assembly …

The Southern Group – which boasts corporate clients including Duke Energy and Verizon – currently lists a group called Everytown for Gun Safety in its book of business, according to the latest lobbying disclosures filed with the S.C. State Ethics Commission (SCSEC).

The original name of this organization is a bit more revealing, however: “Mayors Against Illegal Guns.”

Regular readers of this news outlet will recall this group – founded by failed presidential candidate Michael Bloomberg – is the driving force behind attempts by politicians like liberal Columbia, S.C. mayor Steve Benjamin to impose unconstitutional firearm restrictions on residents of the Palmetto State capital.

And to flout legislative authority in the process …

In passing these unconstitutional anti-gun ordinances, Benjamin is not only attempting to usurp Americans’ Second Amendment right to “keep and bear arms” – he is defying a state law that reserves unto the S.C. General Assembly the right to regulate firearms in South Carolina.

Cut and dried, right? Not to Benjamin and the gun-grabbers, apparently …

Will he win that case? Absolutely …

Unless, of course, Southern’s lobbyists are able to convince state lawmakers to change this law before the case is heard.

Bills to regulate firearm ownership in South Carolina have been proposed on several occasions by Democratic politicians in recent years, however public support for such restrictions has waned considerably heading into 2021.

Given the “red storm” that swept across South Carolina in the November 2020 elections – boosting GOP majorities in both the S.C. House and the State Senate – our guess is there will be little legislative appetite to pass any new gun control laws.

If anything, we would think there would be appetite to expand gun rights.

Why, then, would The Southern Group – which needs to maintain good relationships with Republican lawmakers – sign on with such a left-leaning outfit?

Aside from Bloomberg’s money, obviously …


After all, the firm’s leader – DeWitt Zemp – has worked in the administrations of George H. W. Bush (as South Carolina regional political representative), George W. Bush (in multiple roles) and Donald Trump (as an advisor to the U.S. State Department).

Southern Strategy also employs Andy Patrick, a former Republican politician who served two terms in the S.C. House of Representatives prior to running unsuccessfully in GOP primaries for congress (in 2013) and superintendent of education (in 2014).

We wonder … is this another attempt by so-called “gun control” advocates to slip something seemingly innocuous through the state legislature under the guise of “Republican” support?

Southern Strategy has seen its clout in the S.C. House of Representatives diminish heading into 2021 due to the absence of two of its “go-to” lawmakers – Kit Spires of Lexington and Nancy Mace of Daniel Island.

Mace won election to the S.C. first congressional district last month, while Spires was defeated in a Republican primary election in June.