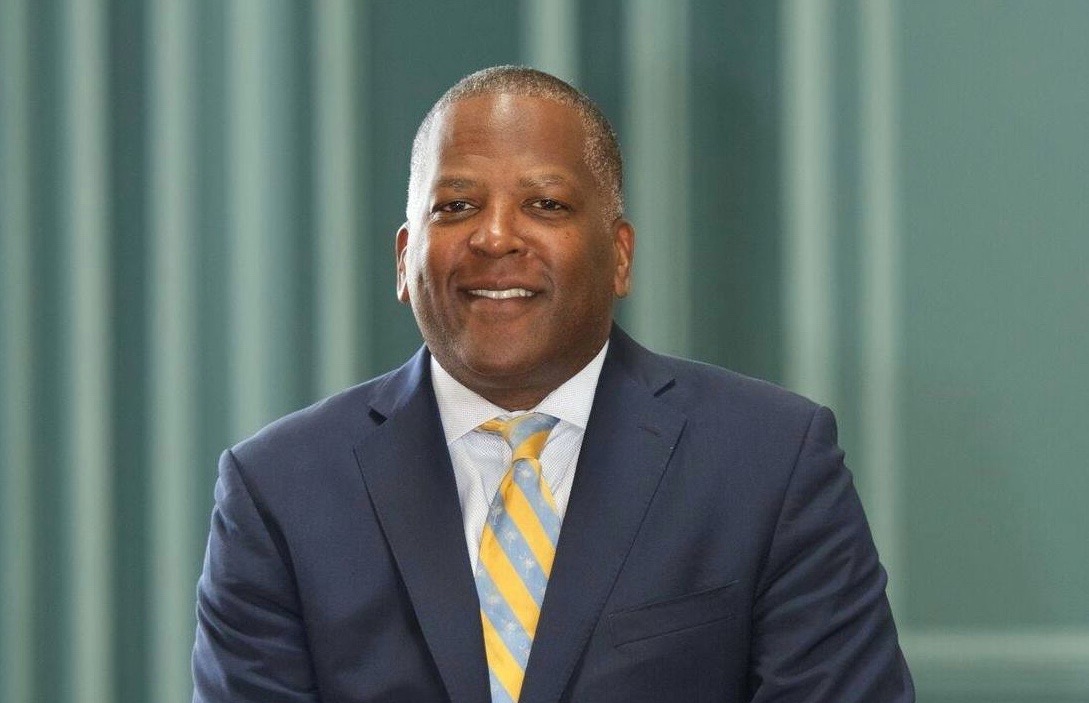 Columbia, South Carolina mayor Steve Benjamin is once again attempting to violate the Second Amendment (and state law) by imposing new gun restrictions on the residents of the Palmetto State’s capital city.

Benjamin published a letter this week announcing his intention to “do what our federal and state governments are either unable or unwilling to do.”  Specifically, he’s referring to a proposed ordinance which would ban the use of “bump stocks” or “trigger cranks” within the city limits.

According to his letter, Benjamin was inspired to take action against these devices in the aftermath of last month’s mass shooting in Las Vegas, Nevada that left 58 people dead.

“It’s been 45 days since Las Vegas and while our nation has once more plunged into the same old gun debate with the same old talking points and the same old outrage, one question has repeated itself over and over in my head: How can we help?” Benjamin wrote in his letter.

This isn’t the first time Benjamin and other city of Columbia officials have used a tragedy to try and impose unconstitutional, extra-legal gun control over the South Carolina capital.

In 2015, following the racially motivated “Holy City Massacre” in Charleston, S.C., Columbia city council passed an “emergency ordinance” banning firearms and other unspecified “dangerous weapons” within 250 feet of the grounds of the S.C. State House.

As we noted at the time, this ordinance was prima facie unconstitutional and in direction violation of state law.

That section reads as follows …

Absolutely … which is why any attempt by Benjamin to regulate “firearms, ammunition, (or) components of firearms” within the city of Columbia will be unenforceable.  Guaranteed.

Speaking more practically, though, Benjamin is the latest in a long line of grandstanding, liberal politicians pimping the fantasy that tougher gun laws will reduce gun violence.