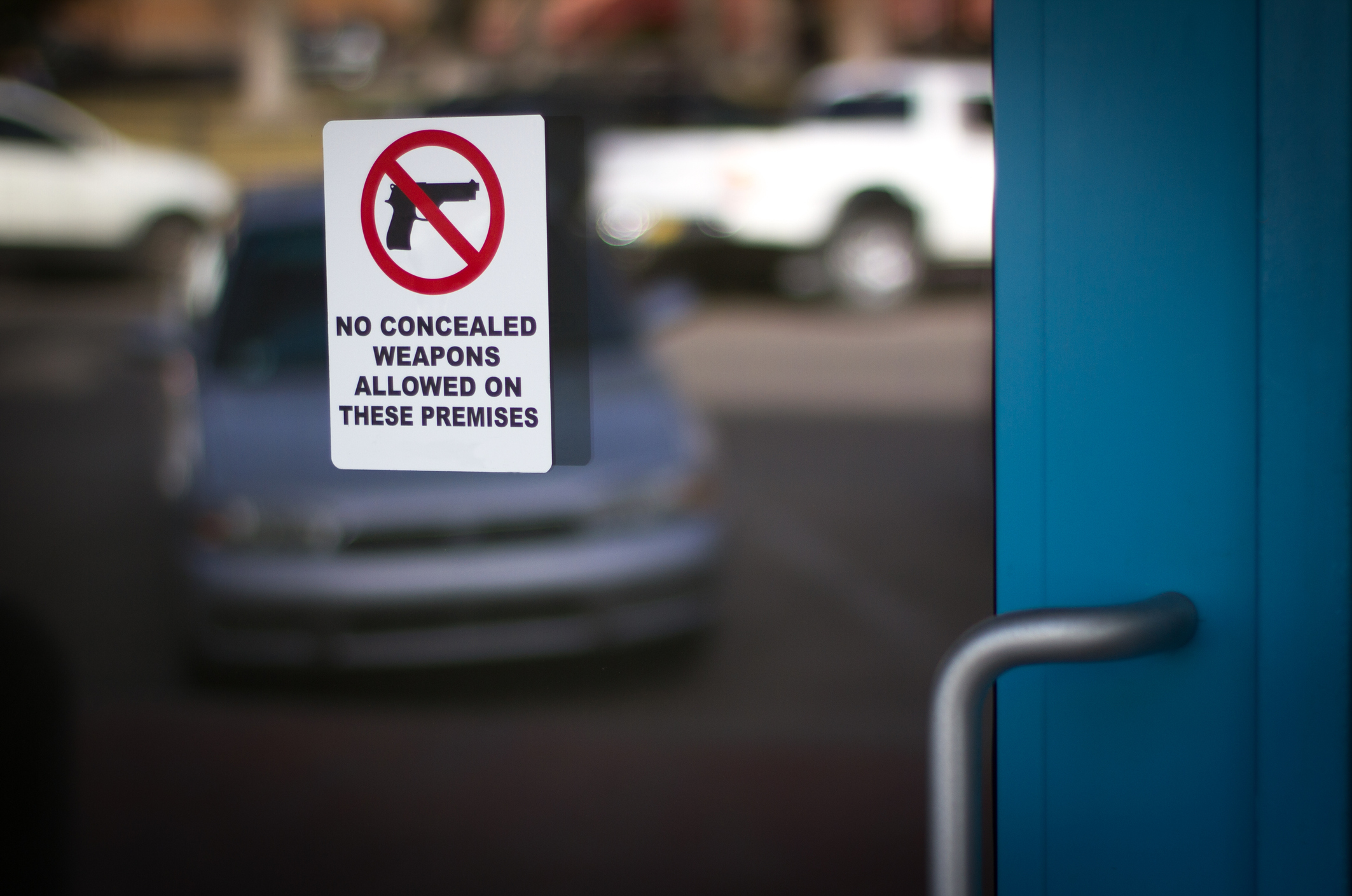 Back in December, this news outlet reported on the curious connection between The Southern Group – an ostensibly “Republican” lobbying firm – and an über-liberal, anti-Second Amendment advocacy group called Everytown for Gun Safety.

We discovered this connection while combing through lobbyist disclosure forms filed with the S.C. State Ethics Commission (SCSEC).

Southern, by contrast, is a regional lobbying firm which represents corporate clients including Duke Energy and Verizon. Why do we refer to it as a “Republican” outfit? Because its Palmetto State leadership includes DeWitt Zemp – who has worked in three different GOP presidential administrations – and a former Republican state representative, Andy Patrick.

Which is not at all surprising …

“Why would The Southern Group – which needs to maintain good relationships with Republican lawmakers – sign on with such a left-leaning outfit?” we noted in our original treatment of this issue.

We received reports this week that the relationship between the firm and the advocacy group had come to an end, but that doesn’t appear to be the full story.

Previously, both Dermody and Zemp were registered as lobbyists for Everytown. So was Jeff Griffith, a former in-house lobbyist for Duke Energy who joined The Southern Group in 2011.

Griffith’s name has also been removed as a registered lobbyist for the organization.


According to our sources, one of The Southern Group’s top corporate clients issued an ultimatum to the firm: Ditch Everytown or lose its business.

If that is really the way it went down, though, then why is Smith still listed as one of the company’s registered lobbyists?

We wonder … did she miss the memo? Or is her firm attempting a novel new way of eating its cake and having it, too?

As we noted in our previous coverage, The Southern Group has seen its standing at the S.C. State House slip precipitously in the aftermath of the 2020 election cycle – in which it lost two of its top allies in the S.C. House of Representatives.

“Clients are complaining,” one lobbyist told us.