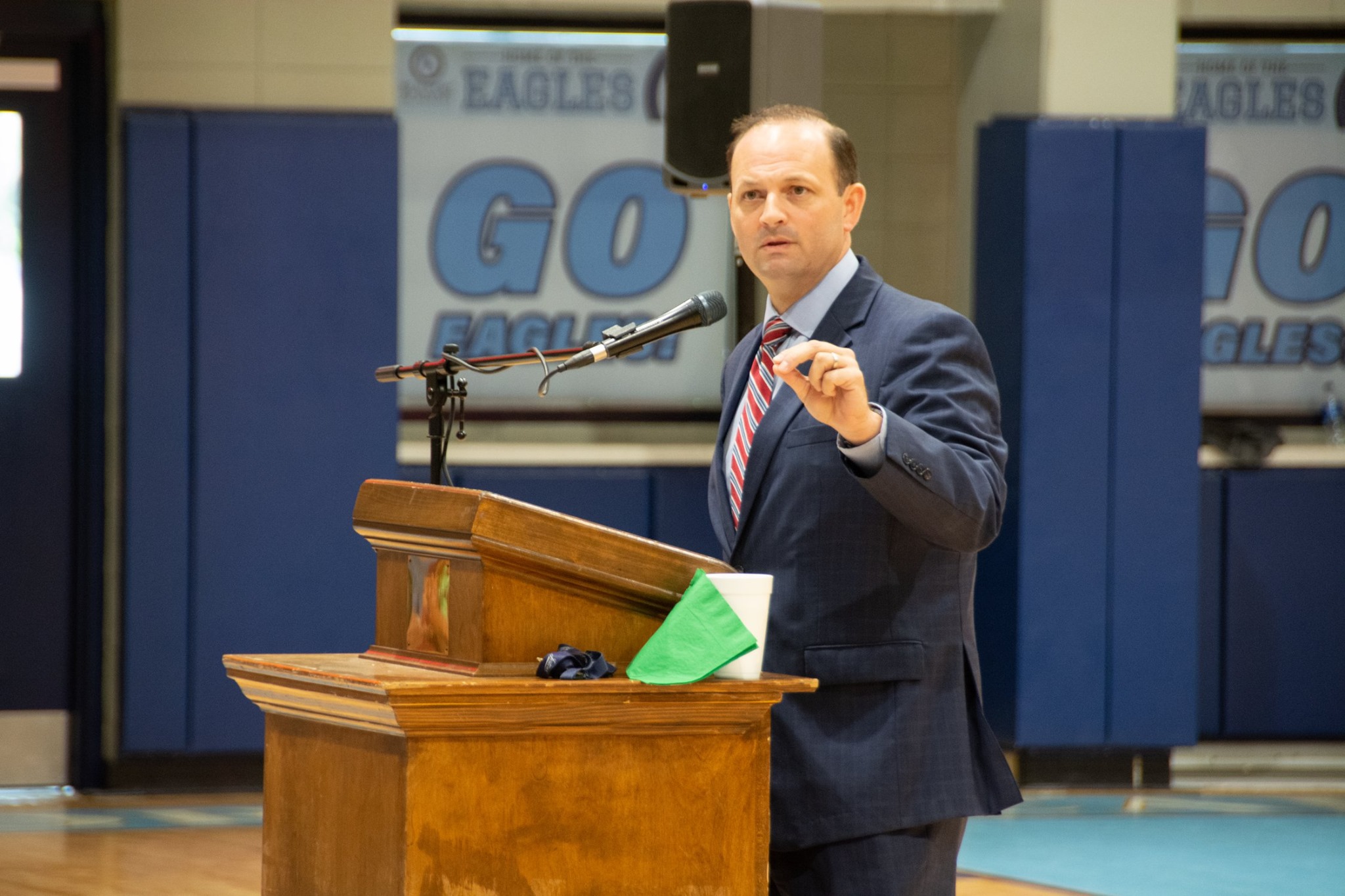 South Carolina attorney general Alan Wilson is asking a state circuit court to make a decision regarding his lawsuit against the city of Columbia, S.C. over its repeated, flagrantly unconstitutional and extra-legal attempts to ban firearms within its city limits.

Specifically, Wilson is asking the court to issue a “judgment on the pleadings” – meaning he believes the case he has brought against the city is so strong the court does not need to waste time hearing oral arguments.

“The state respectfully requests that this court grant this motion and declare these ordinances invalid and unenforceable,” Wilson’s motion argued.

Is he correct? We certainly believe so …

That is why we have previously editorialized in support of Wilson, who explicitly warned Columbia mayor Steve Benjamin that the latter’s ongoing attempts to impose extra-legal, unconstitutional gun grabs were inviting costly litigation that the municipality could not win (and that its taxpayers should not be required to bear).

Benjamin and his allies on city council passed the measures anyway – flouting state law as well as the Second Amendment to the U.S. Constitution.


S.C. Code of Laws (§ 23-31-510) explicitly prohibits municipalities in the Palmetto State from approving “any ordinance that regulates or attempts to regulate … the transfer, ownership, possession, carrying, or transportation of firearms, ammunition, components of firearms, or any combination of these things.”

Meanwhile, the Second Amendment holds that “the right of the people to keep and bear arms, shall not be infringed.”

“We’re asking the circuit court to throw out the city of Columbia’s local gun laws based on the pleadings because this case is so obvious,” Wilson spokesman Robert Kittle told us. “State law clearly says that towns, cities, and counties cannot pass local gun laws, only the state legislature can do that. The city of Columbia passed several laws that violate state law and are therefore invalid, as well as unconstitutional because they go against the Second Amendment of the U.S. Constitution.”

Why do Benjamin and his allies continue pushing such measures? Because like so many other liberal municipal leaders across the country, they are part of an ongoing national effort to destabilize our society by disarming law-abiding citizens.

While simultaneously failing to protect citizens and businesses from lawlessness …

Seriously … if Benjamin were serious about reducing crime in South Carolina’s capital then he would fully fund (and fully staff) the city’s police department rather than blowing tens of millions of city tax dollars on failed crony capitalist misadventures.

He might also tell his wife – S.C. circuit court judge DeAndrea Benjamin – to stop allowing violent criminals (including those facing murder raps) back on the streets.

“Those are the real dangers to public safety, not law-abiding gun owners,” we wrote earlier this year.

Stay tuned … we will be sure to update our readers in the event there is a ruling on Wilson’s motion in this case.