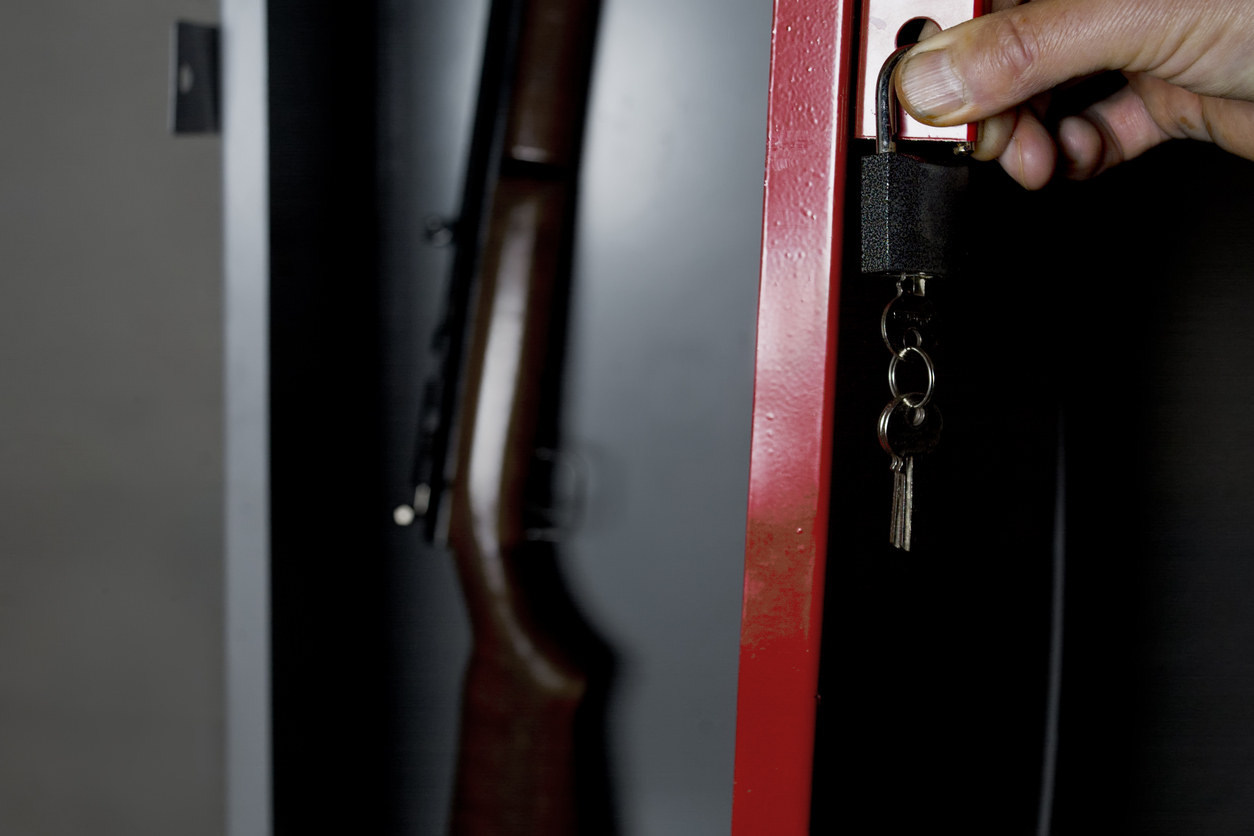 South Carolina attorney general Alan Wilson’s office issued an opinion late last month affirming the primacy of state law over local law when it comes to the regulation of firearms.

In an opinion dated December 29, assistant attorney general David S. Jones concluded that a Greenville, S.C. ordinance attempting to regulate the carrying of rifles and shotguns within the city limits was “invalid.”

The Greenville ordinance held that it would be illegal for “any person to have any rifle or shotgun in his possession while on or in any public street, alley or other way or any other public property unless the rifle or shotgun is unloaded, broken down and separated.”

According to Jones’ analysis, which was requested by state representative Josiah Magnuson, the local law would not hold up in court “because it is preempted by state law.”

Jones is referring, of course, to S.C. Code § 23-31-510, which holds that “no governing body of any county, municipality, or other political subdivision in the State may enact or promulgate any regulation or ordinance that regulates or attempts to regulate the transfer, ownership, possession, carrying, or transportation of firearms, ammunition, components of firearms, or any combination of these things.”

We have referenced this statute repeatedly in our coverage of prior attempts by municipal leaders to illegally limit gun ownership in the Palmetto State.

Here’s the opinion from Wilson’s office …

Props to Magnuson for requesting this opinion and props to Wilson’s office for affirming the law.

Hopefully this will put to rest further efforts by county and municipal leaders in the Palmetto State to illegally erode the Second Amendment rights of law-abiding South Carolinians.

#NukeGate: SC State House Abuzz Over Rumors Of Another Deal

SC Superintendent Mudslinging: Much Ado About … Something?