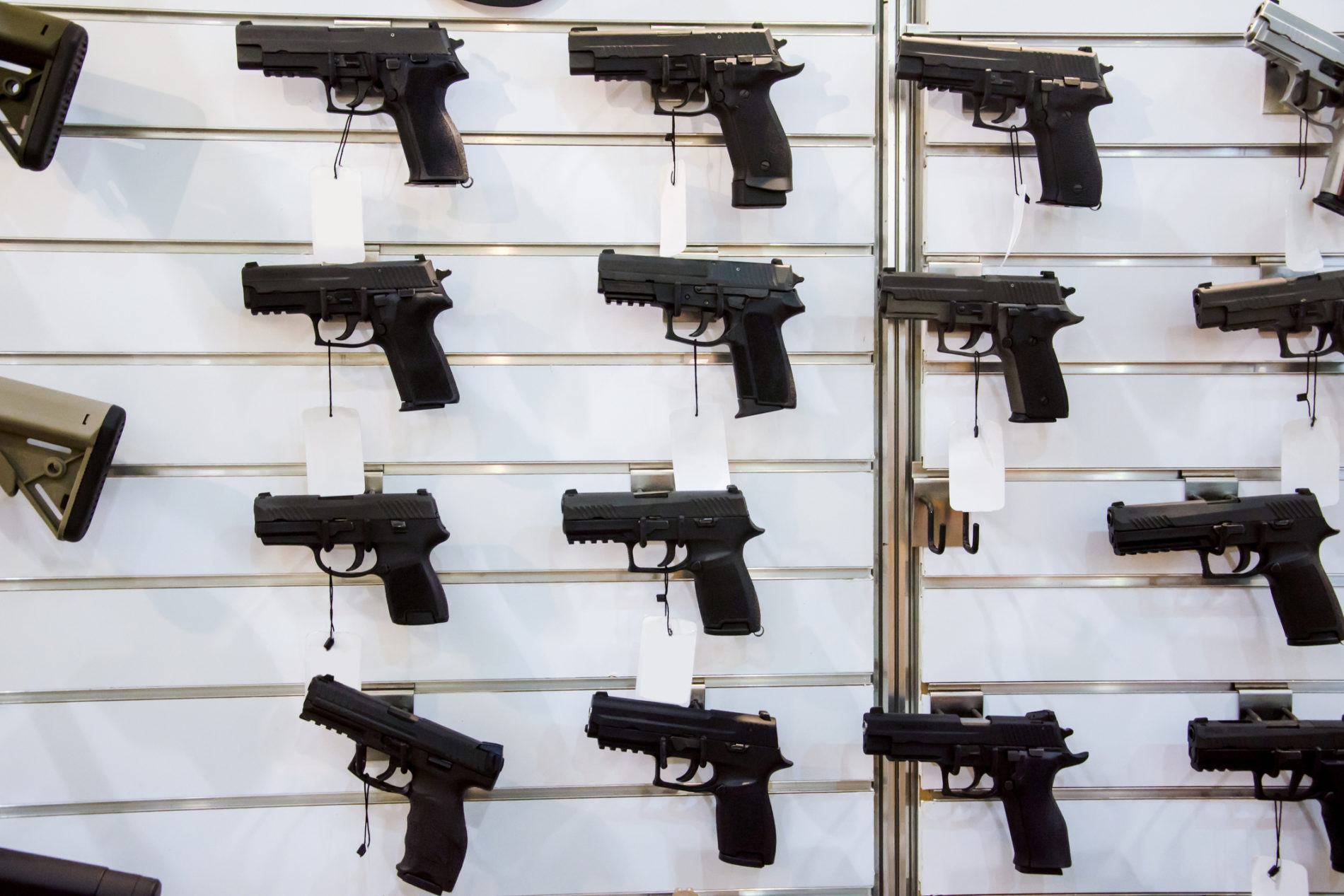 With hoodlums running wild on its streets – engaging in shootouts and perpetrating violent murders – the city of Columbia, South Carolina has once again badly missed the mark in responding to the escalating lawlessness within its borders.

After blaming campus police at the University of South Carolina for not doing enough to combat violence in certain downtown districts (a patently ridiculous assertion), city leaders ramped up the insanity this week – passing yet another unconstitutional assault on its citizens’ Second Amendment rights.

Three so-called crime bills were passed this week by the city – including one which allows city of Columbia, S.C. police officers to take weapons from gun owners it designates as “extreme risk(s).”

So … who makes this designation? And how does the designator define which individuals constitute an “extreme risk?” And in what universe is such an ordinance even remotely consistent with the Second Amendment?

Make no mistake: This is a definitional gun grab, people … and it stands in direct contravention to sensible gun laws that have been passed recently at the state level. Laws which are based on designations made by courts. Grounded in due process. With the right to an appeal.

Moreover, the latest assault on gun rights by the city of Columbia is incredibly ironic considering the wife of mayor Steve Benjamin (above) – S.C. circuit court judge DeAndrea Benjamin – is one of the judges who has consistently displayed leniency toward violent offenders in the past.

Funny how the same benefit of the doubt is never extended to those of us who follow the law, isn’t it?

The attempted gun grab is also ironic considering the mayor’s profligate spending on failed economic development deals is one of the reasons why the city’s police force has become woefully shorts-staffed – contributing to Columbia’s recent surge in violence.

Here is an idea for Benjamin and his cronies: Stop blowing tens of millions of tax dollars on speculative real estate deals and start spending it on core functions of government.

Even if none of this were true, though, an indisputable fact remains: The city has no authority to regulate firearms.

No city in South Carolina does …

As we noted the last time city leaders attempted such a power grab, any ordinance passed by Benjamin and city leaders intending to regulate firearms (or their components) “will be unenforceable.”

Stay tuned for a spleen vent on that topic very soon …

In the meantime, what is your view? Be sure to vote in our poll below and post your thoughts in our always lively comments section below.

Also, in keeping with our open microphone policy, we welcome submissions from those who disagree with us on this – or any other issue.

Should South Carolina municipalities attempt to regulate firearms even though state law forbids such ordinances?