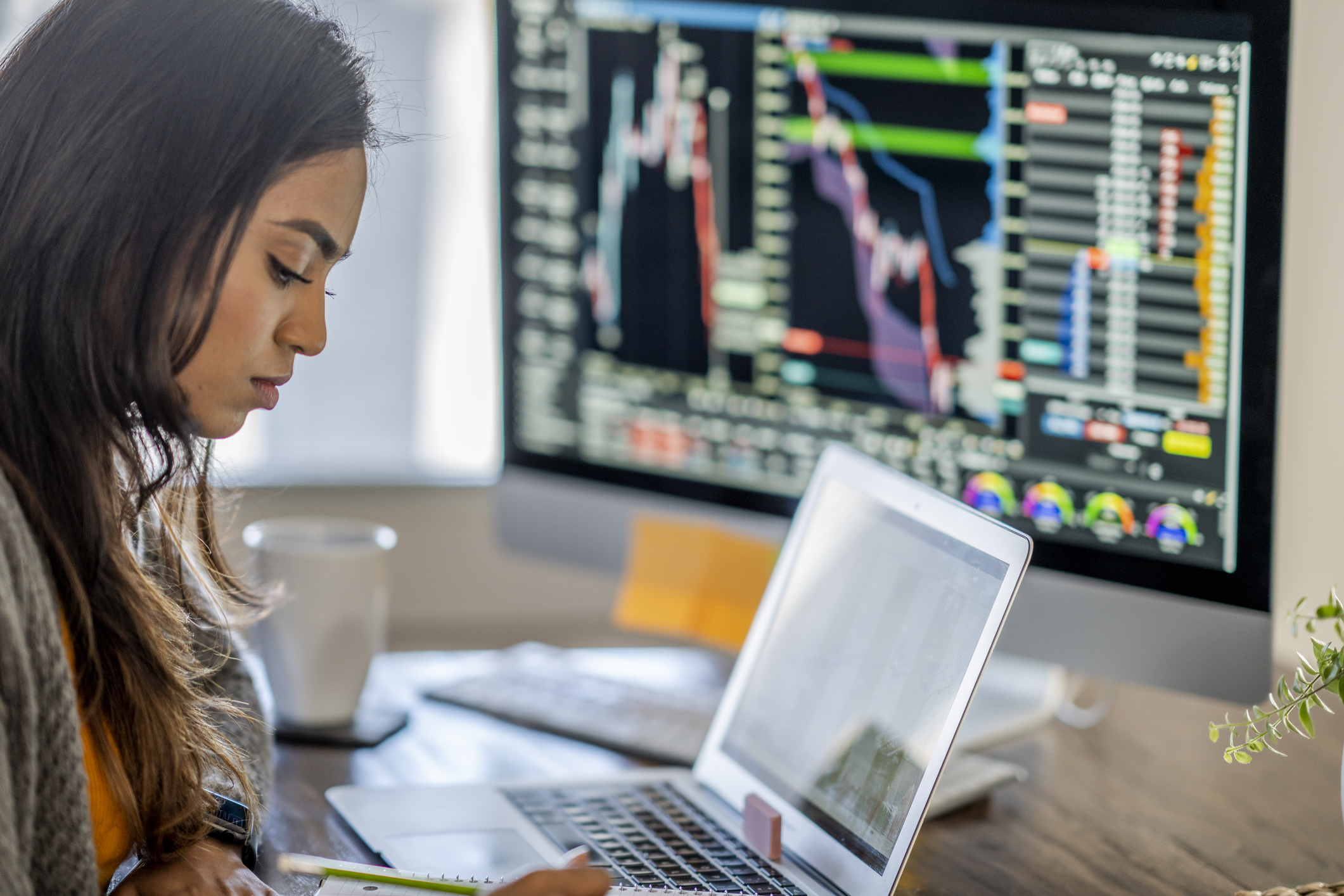 As I watched a video clip of Warren Buffett speaking at Berkshire Hathaway’s annual shareholder meeting this weekend, I was struck by two major takeaways …

First, you have much better odds of winning money in the stock market than you do playing the state lottery, and second – ain’t nothing wrong with gambling.

Here’s what Buffett had to say ..

Most forms of gambling are prohibited in South Carolina, but since the state’s Education Lottery began in 2002 millions of scratch-off tickets have been sold. So why is it that we have allowed the State of South Carolina to have a monopoly in the gaming industry?

Let’s not even get into all the issues of the status quo: The lost tax revenue and creeping expansion of government in a state that claims to value “small government …”

Here’s the truth, folks. Since your odds of winning the state lottery are so low, that means government keeps astronomically more money than it pays out. This arrangement effectively extorts people who play the lottery – meanwhile, South Carolina simultaneously condemns gaming and bans any free market competition to the government-run lottery.

Unfortunately, many working people are not financially informed enough to know the ins and outs of investing in a better system of making money.

It is no secret that wealthy people do not play the lottery like working class folks. That’s because wealthy folks – like the State of South Carolina – know the odds are better elsewhere. When’s the last time you went into a gas station and saw the CEO of a company buying 4 #20s and 2 #37s? Never …

The State of South Carolina’s pension plans are invested in stocks and bonds – not the lottery. That’s right, at the same time government is growing its own money pot by monopolizing an entire industry – stopping private businesses from owning slot machines or setting up casinos – it has invested its money on Wall Street.

By continuing to restrict people’s ability to move up the economic ladder, we have created a system that ensures there are always more ‘have-nots’ than ‘haves.’

My writing this serves to provide information to help uplift working-class South Carolinians and support the idea that government needs to get out of the way of free enterprise. It is time to reopen our state to the gaming industry. That is, unless we want competing states around us to reap the rewards of common sense while we move backwards.

Justin Bamberg is an attorney who represents S.C. House District 90 (.pdf) in the S.C. House of Representatives.