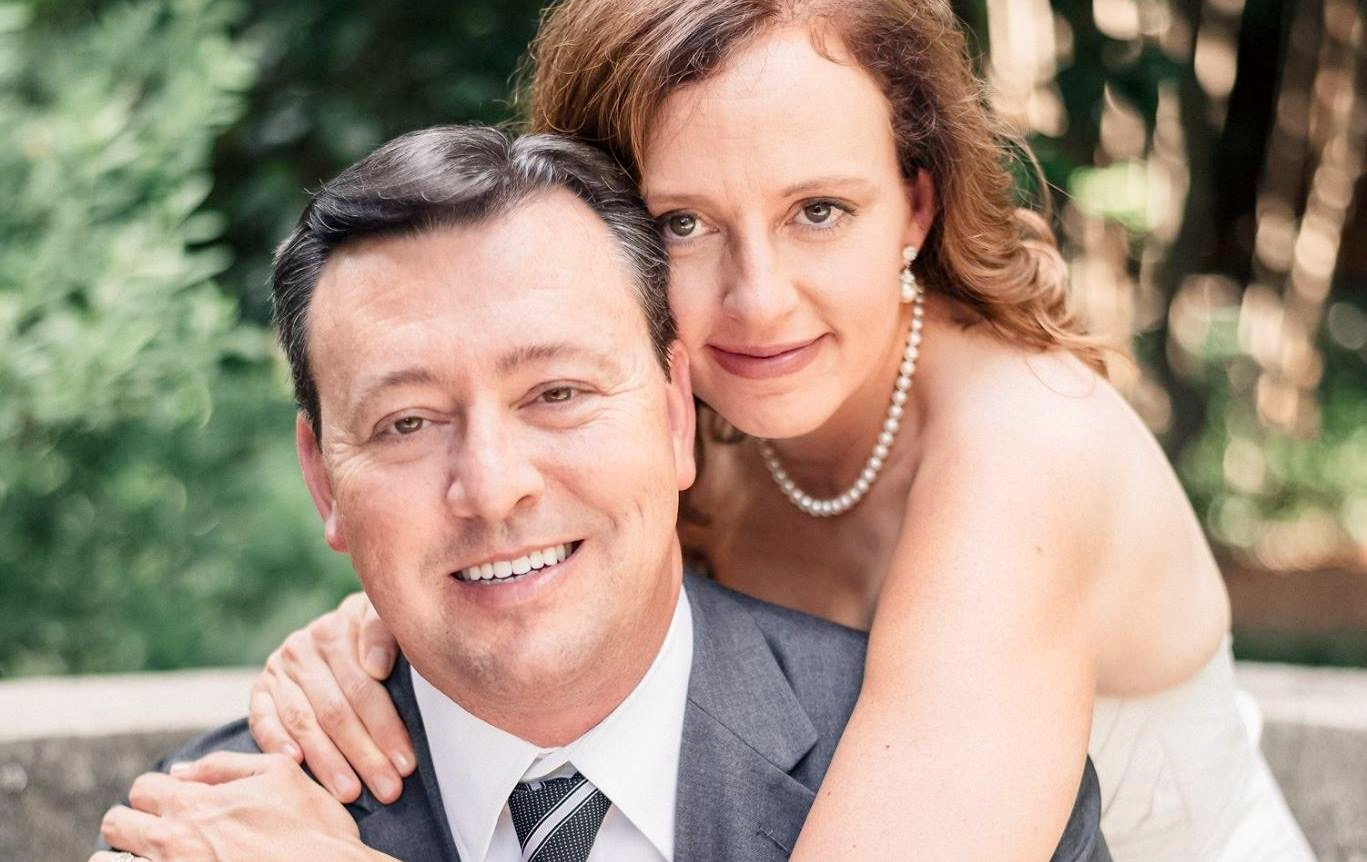 I don’t know anything about Amy McKissick – wife of embattled South Carolina Republican party (SCGOP) chairman Drew McKissick. Well, on second thought – she’s got good hair, decent taste in shoes and from everything I’ve been told, she capably represents her husband on the campaign trail. I also like her voice. Its refined drawl and careful cadence is mellifluously southern – something straight out of Steel Magnolias. A voice I could easily hear reading me bedtime stories.

McKissick gave a speech to the Laurens county GOP convention Saturday afternoon on behalf of her husband – who is fighting for his political life against famed attorney Lin Wood. McKissick wants a third term at the helm of the SCGOP, while Wood is on a crusade to purge the the party of what he and his supporters refer to as its “Republican in Name Only” leadership.

The battle between these two warring devotees of former U.S. president Donald Trump – which my news outlet has chronicled extensively given its potential impact on upcoming state and national elections – continues to rage across the Palmetto State. In fact, I’ll have an update later today on the status of this race – including some hotly disputed estimates related to the current disposition of GOP delegates.

In the meantime, back to Amy McKissick …


During her speech, McKissick shared an anecdote from the 2018 campaign trail which was intended to highlight her husband’s humanity. The anecdote recalled a fatal car crash in Charleston county, South Carolina three years ago that nearly killed then-state representative Katie Arrington – the former GOP nominee for the Palmetto State’s first congressional district.

Anyone who recalls this horrific crash knows Arrington and her friend were both incredibly fortunate to survive it … and that their recoveries required immense reserves of physical and mental fortitude. They will also recall Arrington was miraculously able to return to the campaign trail less than a month after the accident.

But while Arrington was still fighting for her life in a Lowcountry hospital, the vultures in her party were circling – and plotting to remove her from the ballot due to potential incapacitation.

While others plotted against Arrington, Drew McKissick never wavered in his support for her – or at least that’s what his wife told Laurens county Republicans on Saturday.

“He never questioned who was going to be that candidate – Katie won that primary, that was her race,” McKissick said. “He backed Katie.”

(Via: Republican Liberty Caucus of Greenville)

While McKissick may have indeed joined the prevailing voices on the GOP executive committee in adopting a “wait-and-see” approach in assessing Arrington’s recovery – his commitment to her 2018 candidacy was nowhere near as strong as his wife suggested. At least that’s what I have been told by intimates of the former state lawmaker – who has gone on to enjoy a decorated career as a cybersecurity analyst at the U.S. Department of Defense (DOD).

Arrington was not available to comment for this story, but sources close to her flatly rebuked the notion that McKissick “backed Katie.” In fact, they claim McKissick and other state party officials refused to make her race a priority – instead devoting resources to the all-but-assured reelection of governor Henry McMaster. This continued even after Arrington reportedly “begged (them) for help.”

“Drew wasn’t with her, please,” a source close to Arrington told me. “We begged the SCGOP for help and they all kept saying was ‘she’s solid’ – and they needed the money to help Henry. Which was bullsh*t.”

McMaster won his general election over Democrat James Smith by eight percentage points, continuing a streak of statewide GOP domination in top-of-the-ticket races that dates back to 1998. And while McMaster was certainly vulnerable in the Republican primary in 2018, once he captured the GOP nomination his election to a full, four-year term was never in any real doubt.


Arrington? She lost to Democrat Joe Cunningham by a mere 1.4 percentage points – due in part to the refusal of former GOP governor/ congressman Mark Sanford  to support her candidacy.

Last fall, Cunningham himself was narrowly beaten in his bid for reelection by another Lowcountry state representative – Republican Nancy Mace of Daniel Island, S.C. Mace has received mixed reviews since taking office – especially as it relates to her perceived vacillation when it comes to Trump, her former employer. As a result, some frustrated Trump backers have encouraged Arrington to run against Mace in 2022 – although she has yet to indicate whether she is interested in such a bid.

Sources close to McKissick challenged the contention that Arrington did not receive sufficient help from the party.

“Drew and the entire SCGOP were 110 percent behind Arrington,” one McKissick backer told me. “The SCGOP provided the resources locally and nationally, investing money, and providing staff among other things.”

Maybe so … but my guess is this is one anecdote that is about to disappear from Amy McKissick’s stump speech on behalf of her husband.