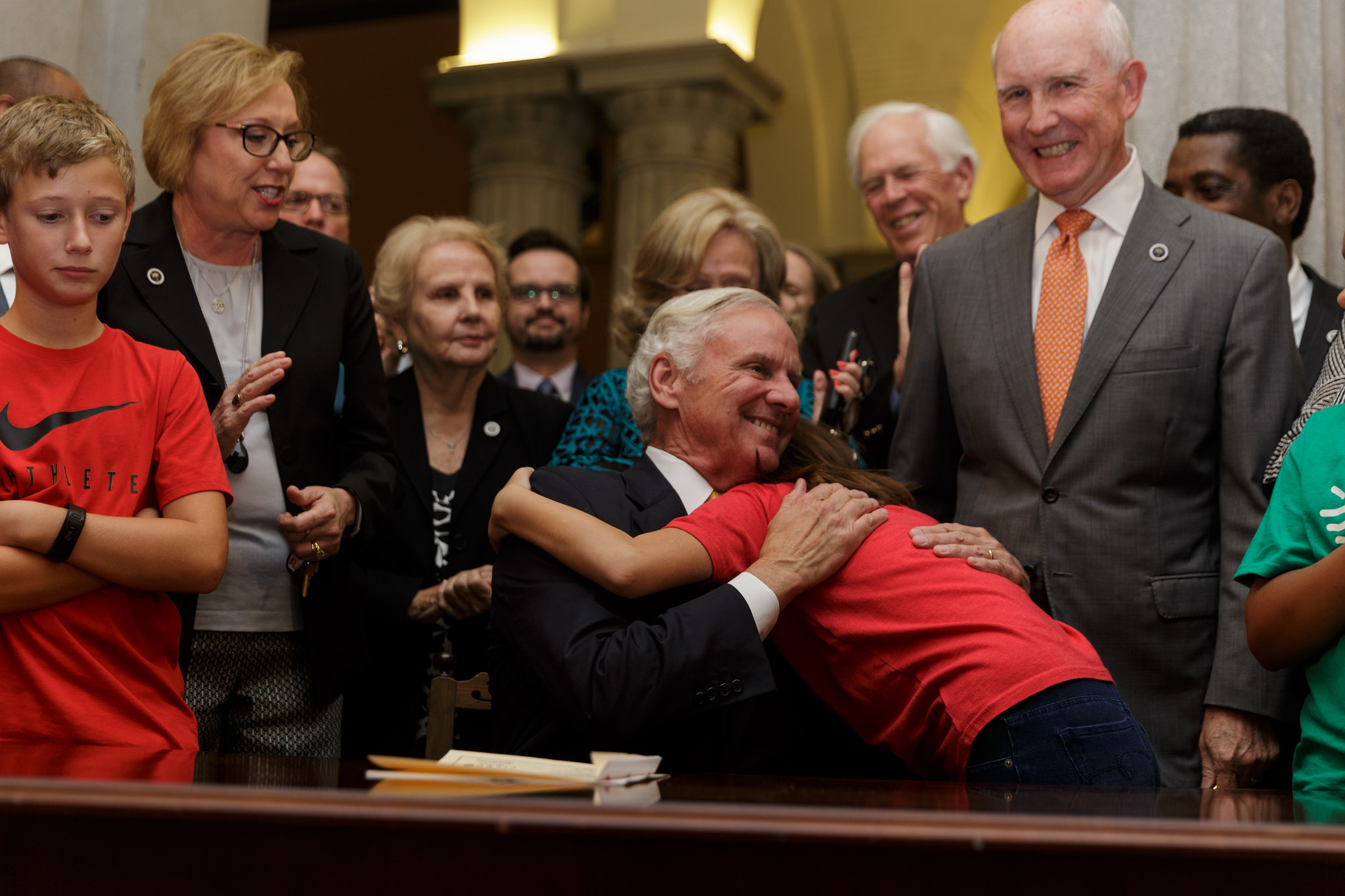 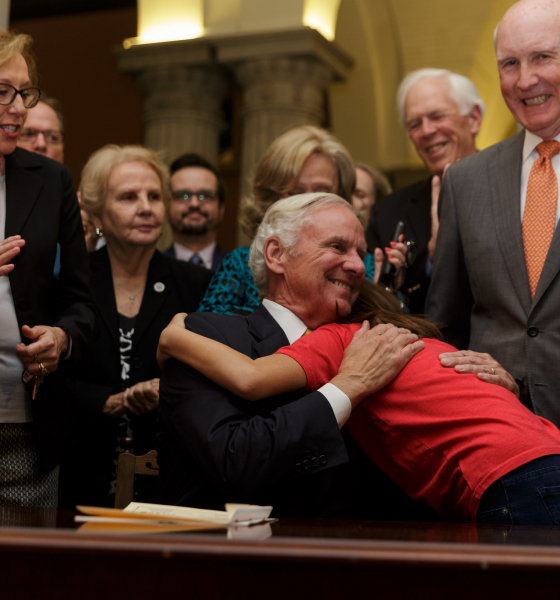 Not in Greenville or Charleston …

South Carolina governor Henry McMaster convincingly won a full term in office this week.  In fact, compared to previous GOP governors in the Palmetto State, he crushed it.

Well, at least in terms of the total number of votes he received …

The 917,524 votes McMaster netted on Tuesday easily eclipsed the 696,645 votes Nikki Haley got during her 2014 reelection bid (her best performance at the polls) as well as the 601,868 votes Mark Sanford put up in his 2006 reelection campaign (his high-water mark electorally).

Obviously there are a lot more registered voters in South Carolina now than there were then … but the big reason for McMaster’s stratospheric vote total was a surge in turnout associated with various national issues.

This was a tribal election, and in South Carolina … McMaster was the chieftain of the largest tribe.

A whopping 54.8 percent of registered voters in the Palmetto State cast ballots on Tuesday – a huge spike from the 43.8 percent who showed up to vote in the last midterm.

McMaster narrowly won the GOP nomination for governor.  Were it not for U.S. president Donald Trump dragging him across the finish line at the eleventh hour, he probably would have lost to conservative businessman John Warren (who is reportedly mulling another bid in 2020).

During the Republican primary and runoff elections, McMaster struggled mightily in Greenville … and for that matter in Charleston.

Did those struggles persist in the general election?  Yes …

On the surface, McMaster’s performance in Greenville and Charleston looks strong.  Dig a bit deeper, though, and there are some worrisome numbers confronting the governor and his team. 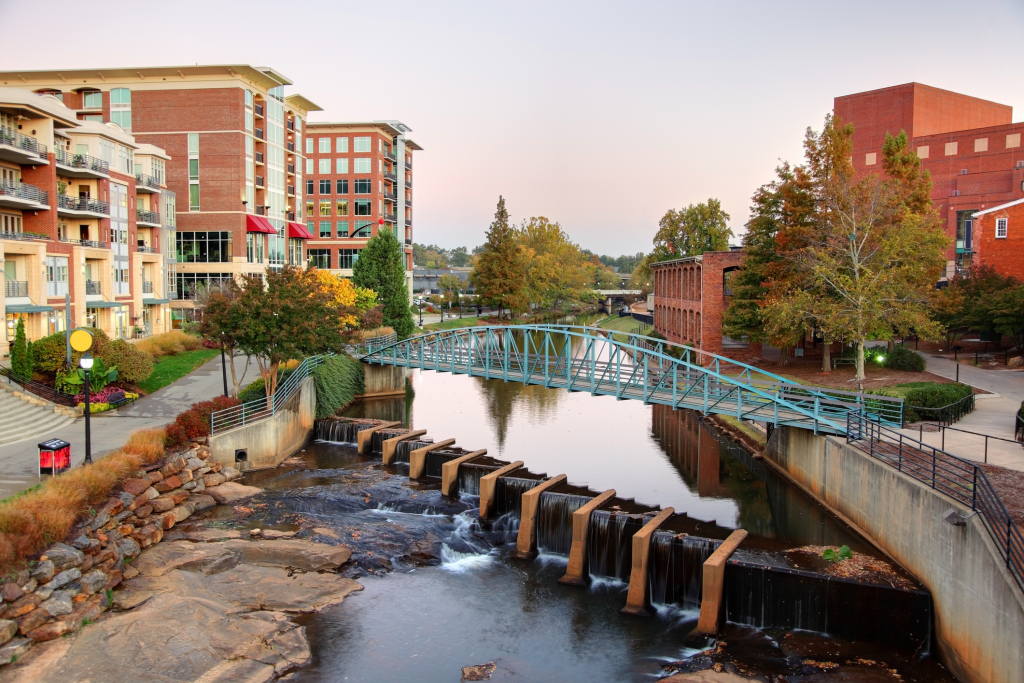 Let’s start with Greenville: McMaster racked up an impressive 101,866 voters in Greenville County on Tuesday – good for 57.9 percent of the vote.

That is well above the 88,784 votes Haley received from Greenville in 2014 or the 78,235 votes she got there in 2010 – when she underperformed against state senator Vincent Sheheen in a wave year for Republicans.

The corresponding “margin math” is brutal: In 2014, Haley beat Sheheen in Greenville County by a 36.2 percent margin.

On Tuesday, McMaster beat Smith by less than half that spread – 16 percent.

In fact, his margin was even smaller than the 19.4 percent spread by which Haley bested Sheheen in 2010 – her worst year as a statewide candidate. 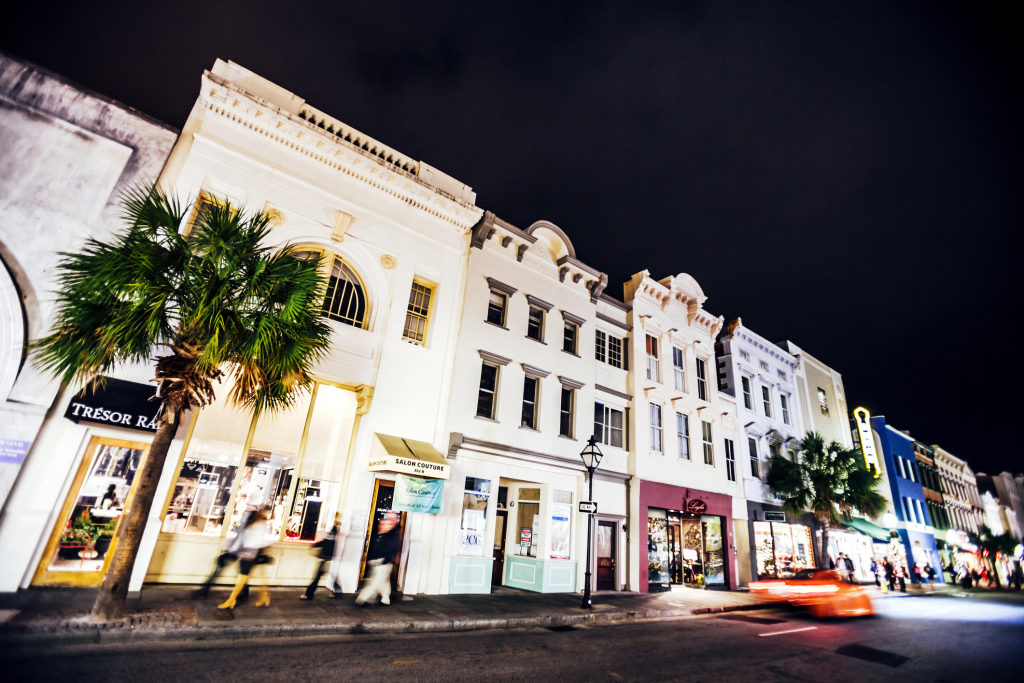 In Charleston, the numbers were even worse for McMaster.

On Tuesday, the Republican incumbent drew an impressive 62,509 votes in Charleston County.   Again, from a vote total standpoint this was well above what Haley posted in her two elections (47,735 votes in 2014 and 48,905 votes in 2010).   The problem?  The “margin math” is once again atrocious for McMaster.

Haley gave Sheheen a run for his money in Charleston County both times – losing by only 3 percent in 2010 and by a scant 0.7 percent in 2014.

McMaster?  He was pummeled by Smith, who drew a whopping 84,440 votes in Charleston County.

Statewide, McMaster defeated Smith by just under eight percent – 53.92 percent to 45.96 percent.  Ordinarily that margin would constitute an impressive victory, but not in this cycle.

In a bright red state ginned up by national tensions, any number short of 55 percent signals vulnerability – and McMaster was the only Republican on the statewide ballot who failed to hit that threshold.

By comparison, Haley beat Sheheen by a 14.5 percent spread …