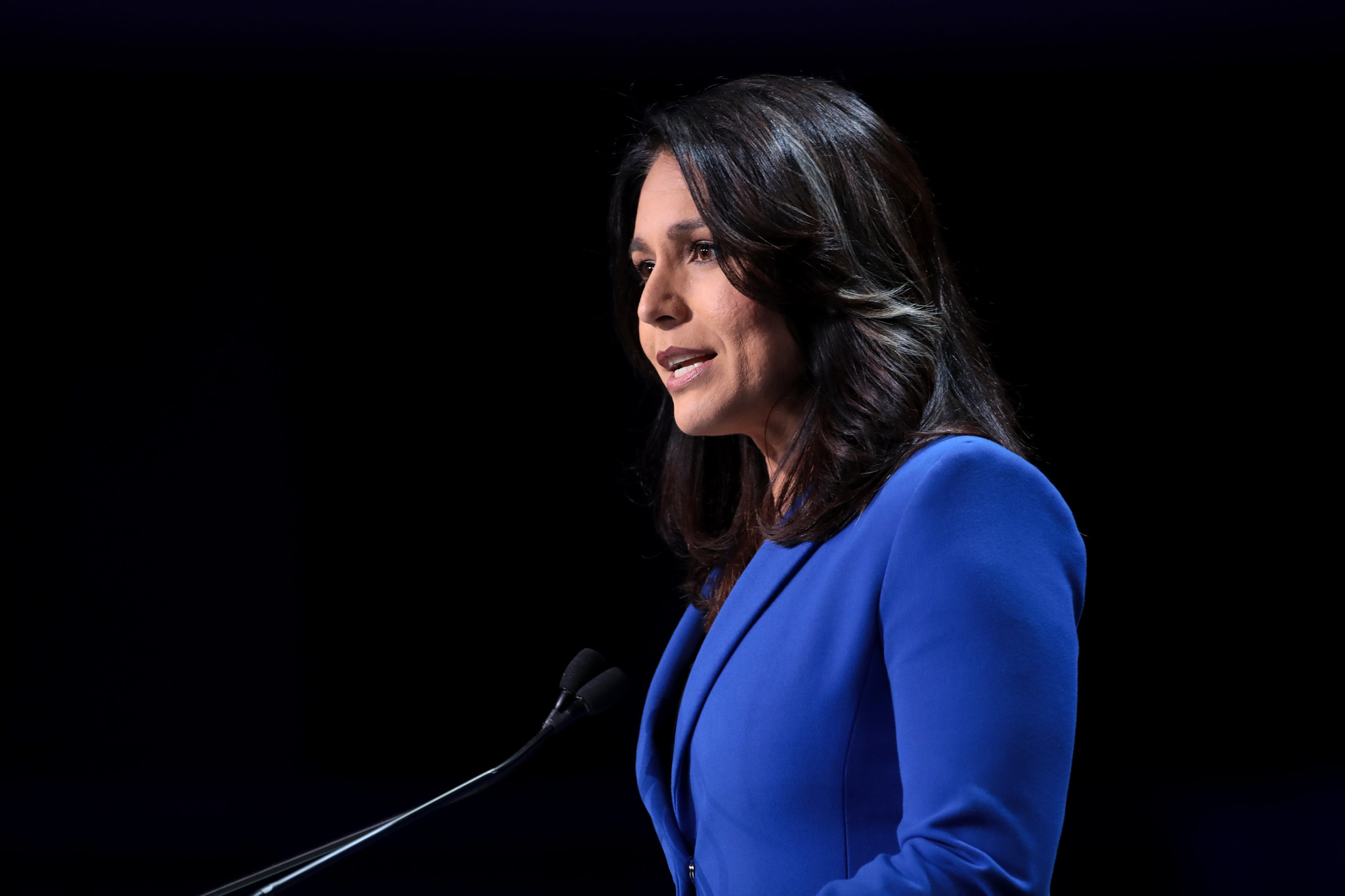 Never let a crisis go to waste, right? For years, that has been the modus operandi of ideologues of all stripes – especially those occupying the far left flank of the American ideological spectrum.

The goal is never to solve a problem … only to exploit it to maximum political advantage.

Accordingly, for all the talk of unity coming out of the mouth of U.S. president Joe Biden – we will reserve judgment until we see manifestations of such unity.

So far, we are seeing manifestations of the opposite … specifically, “domestic terrorism” legislation contemplated by Biden and his congressional allies in the aftermath of the attack on the U.S. capitol building that took place on January 6, 2021.

To be clear: Any number of crimes were committed during the assault on the capitol – which was breached by a mob comprised in large part of supporters of former U.S. president Donald Trump.

Those who participated in the violence must be held accountable for their actions – however we have cautioned against criminalizing speech and engaging in censorship in response to the attack. Similarly, we would caution against further empowering America’s already Orwellian domestic spy state as part of a new campaign against “domestic terror.”

Brennan – whose history of supporting repressive authoritarianism is worth recalling – was roundly rebuked for his comments.

“Finding those who illegally threaten others with violence is well within the bailiwick of the government,” wrote David Harsanyi for The New York Post. “But the capitol riot has given authoritarians such as Brennan the pretext to advocate the chilling of speech.”

Leading the chorus of criticism against these New Orwellian measures is former U.S. congresswoman Tulsi Gabbard of Hawai’i. Gabbard, 39, ran unsuccessfully for the Democratic presidential nomination in 2020 – and has emerged as a vibrant voice in the liberty movement in recent months.

“It’s so dangerous,” Gabbard told Fox News over the weekend, referring to this alleged “laser-like focus” on the part of the Biden administration.

“This is an issue that all Democrats, Republicans, independents, Libertarians should be extremely concerned about, especially because we don’t have to guess about where this goes or how this ends,” she said.

Gabbard specifically singled out Brennan’s comments, expressing concern that “appointees and nominees in the Biden administration” were already “starting to look across our country” in the hopes of redefining the definition of “political extremists.”

“You start looking at obviously, have to be a white person, obviously likely male, libertarians, anyone who loves freedom, liberty, maybe has an American flag outside their house, or people who, you know, attended a Trump rally,” Gabbard, a Samoan-American, continued.

Sooner or later, Gabbard warned, the definition of an extremist could result in the federal government “targeting of almost half the country.”

Gabbard is not alone in expressing concern about how the Biden administration and its allies in the U.S. congress might seek to target Americans on the basis of their political beliefs.

According to this group, the federal government has “no shortage of counterterrorism powers” at its disposal – although these powers “have been and will be again used to unjustly target black and brown communities, including Muslim, Arab, Middle Eastern, and South Asian communities, as well as those engaged in First Amendment-protected activities.”

While the letter repeatedly rebukes the alleged “white nationalism” at the heart of the Trump movement – it drives home a point that desperately needs to be made right now, a point which frankly transcends any of the distinguishing characteristics we are currently using to divide ourselves.

Or, more accurately, the distinguishing characteristics we are allowing corporate media and its Big Tech amplifiers to use in their ongoing effort to divide us …

“Our history is littered with examples of initiatives sold as being necessary to fight extremism that quickly devolve into tools used for the mass violation of the human and civil rights of the American people,” the letter concluded.

Or to put it another way, we cannot allow the prosecution of lawlessness to morph into some sort of state-sanctioned persecution of those who are lawfully exercising their First Amendment freedoms.

Gabbard is absolutely right to call this out … and we hope lawmakers of all ideological stripes recognize the merit of her arguments.