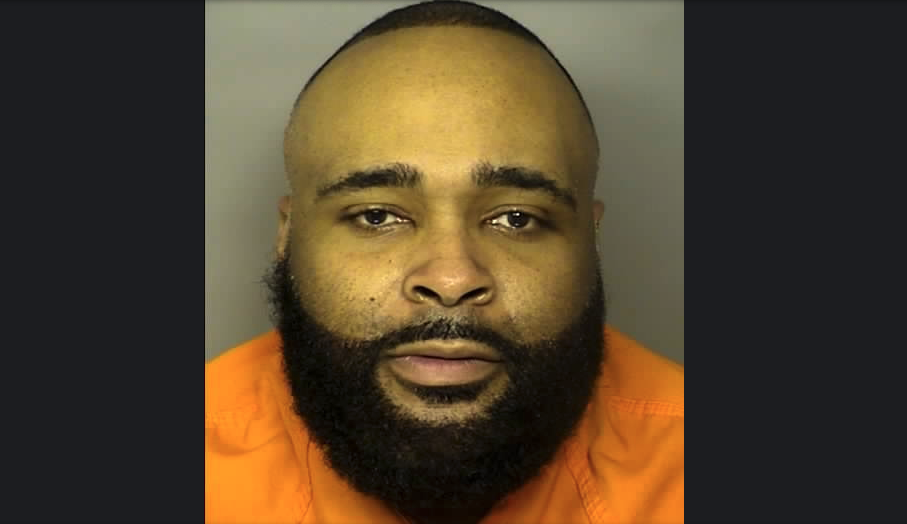 A Myrtle Beach, South Carolina defense attorney accused of beating a woman in front of his child in a domestic incident was arrested Sunday, according to the South Carolina State Law Enforcement Division (SLED).


According to arrest warrants in the case, Wilson hit a woman in the back of the head and the face several times on Sunday.

He then poured water on her and placed a pillow over her nose and mouth to cut off her airflow, according to the arrest warrants. This action had “substantial likelihood of causing moderate bodily or even severe bodily injuries,” law enforcement wrote in arrest warrants.

During the incident, Wilson took the woman’s cell phone and threw it in the back yard so she couldn’t call for help, according to arrest warrants.

The incident occurred in front of Wilson’s child, the arrest warrants say.

When police were called to the scene in Myrtle Beach, they said the victim’s injuries matched her description of the incident.

Wilson was booked at the Horry County Detention Center Sunday evening and released Monday afternoon on a $10,000 bond.

To ensure there was no conflict of interest in the case, Myrtle Beach Police requested SLED to investigate Wilson’s case.

Wilson faces up to a decade behind bars if found guilty of first-degree domestic violence, which is a felony in South Carolina.

As with anyone accused of committing a crime, Wilson is considered innocent until proven guilty by our criminal justice system – or until such a time as he may wish to enter a plea in connection to the charge filed against him.