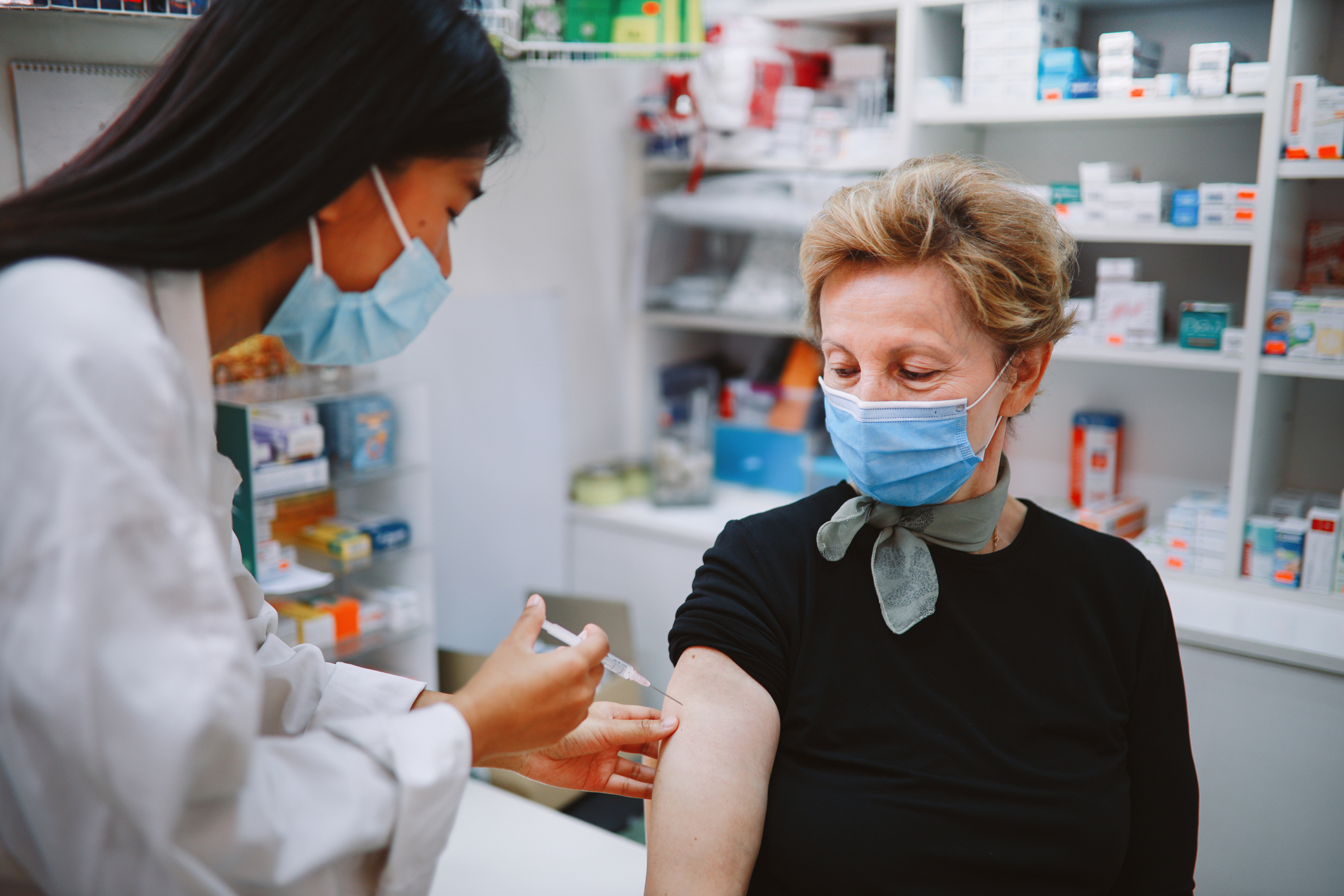 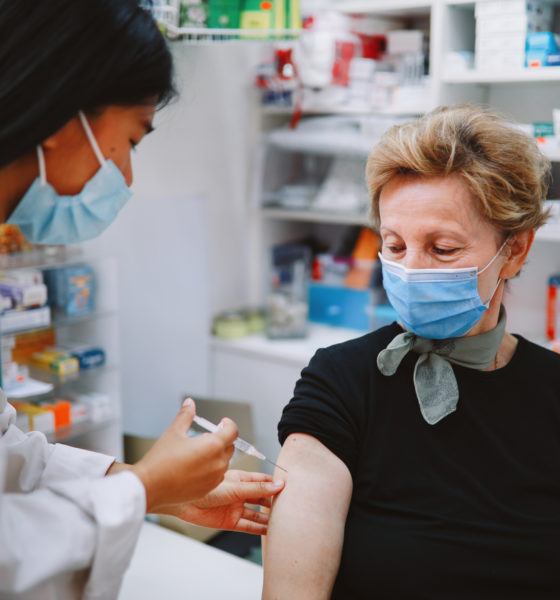 Palmetto State is gaining ground in administering doses, however …

South Carolina continues to rank last in the nation in terms of the number of Covid-19 vaccines distributed per 100,000 citizens. However, the state has made some strides in administering the vaccine – climbing several spots in the national rankings since our last report.

According to the latest data from the U.S. Centers for Disease Control and Prevention (CDC), as of January 24, 2021 South Carolina had received 8,803 vaccines for every 100,000 citizens – the worst rate in the nation.

However, the Palmetto State had administered 5,415 does per 100,000 citizens – which ranked No. 42 nationally. Two weeks ago, South Carolina ranked No. 48 nationally in administering doses.

Nonetheless, criticism has persisted – and McMaster has alienated leaders at state hospitals by placing blame for the problem exclusively on them.

Specifically, McMaster has accused hospitals of being “reluctant to dedicate the staff” to Covid-19 vaccinations.

“Hospitals are already taking care of the sickest of the sick in this pandemic,” one hospital official told this news outlet last week. “In some hospitals, one out of every three inpatients has Covid right now. And then we’re also responsible for distributing the vast majority of the vaccines. And quite frankly, also communicating how people can get their vaccine.”

According to the official, McMaster “doesn’t understand the issue” and is “putting lives at risk” due to his “lack of leadership.”

“This is a public health issue, not a hospital issue,” the source told us.

McMaster has been blasted repeatedly for his consistently uneven response to the virus – which originated in Wuhan, China in the fall of 2019 and proceeded to plunge America into an economically debilitating lockdown in mid-March of last year.

Last week, officials at the S.C. Department of Health and Environmental Control (SCDHEC) – which has overseen the state’s response to the virus – announced that the agency’s politically appointed board would determine how best to appropriate scare vaccines at the county level.


Legislators were unhappy with that decision, believing it would elevate political and geographic considerations above the best interests of statewide public health.

We share those concerns … and believe there will be any number of scandals to emerge based on who received Covid-19 vaccines ahead of schedule.

And most importantly, how they were able to jump in line …

SCDHEC has been plagued by a lack of leadership throughout the Covid-19 crisis – with its top staffers engaging in public rows with the governor’s office. Meanwhile McMaster has been indecisive and ineffectual from the very beginning of the pandemic and its subsequent societal shutdowns.

Related Topics:CDCCoronavirusFeaturedS.C. Department of Health and Environmental ControlSCDHECU.S. Centers for Disease Control and Prevention
Up Next