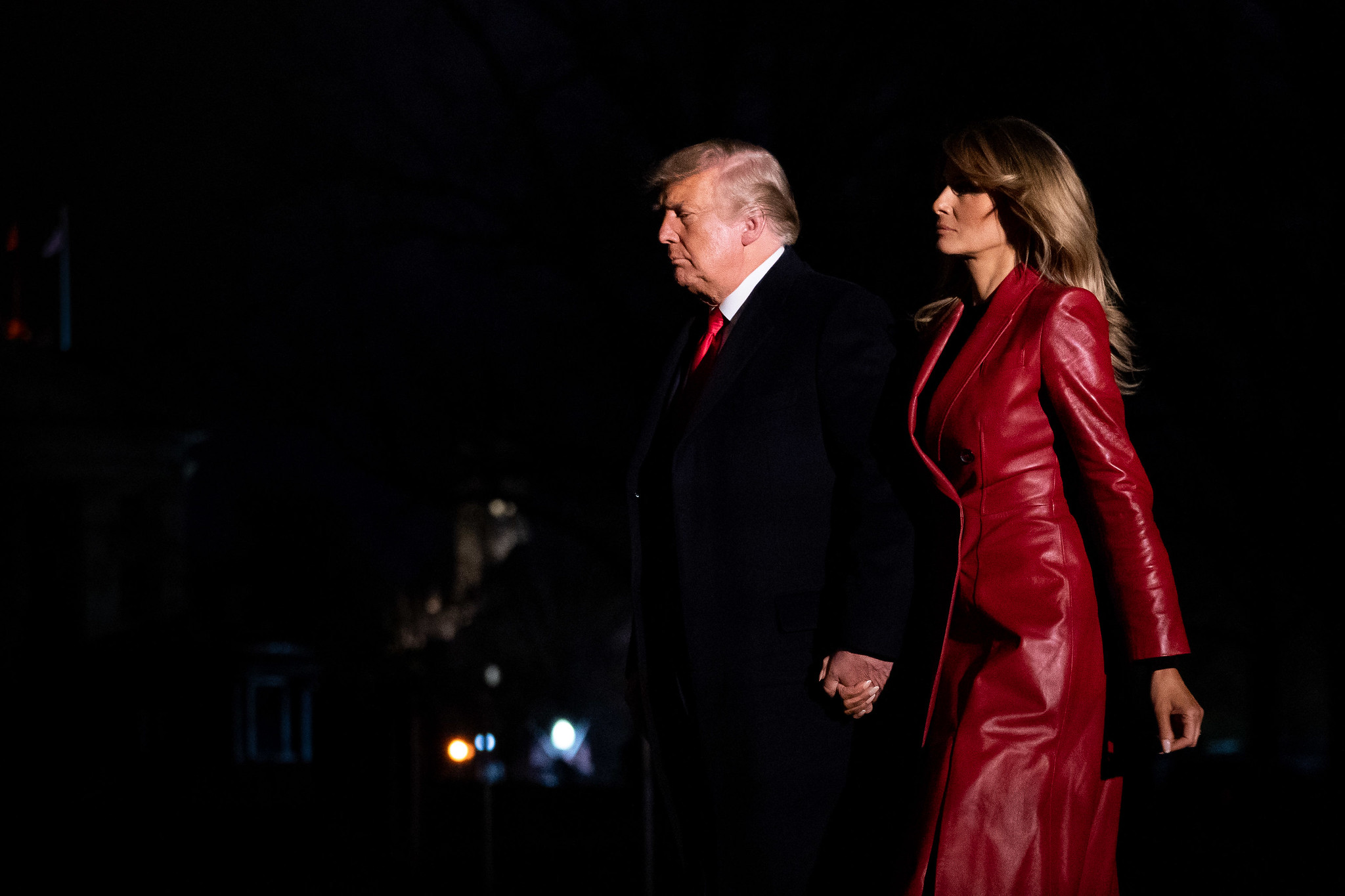 President Donald Trump will leave office this week with an approval rating of only 34 percent, according to the latest data from Gallup. That marks a 12 percent decline since the 2020 election and is the “worst evaluation of his presidency,” according to Jeffrey M. Jones, the pollster’s senior editor.

Meanwhile, the 41 percent average approval rating Trump posted during his presidency is “four points lower than for any of his predecessors in Gallup’s polling era.”

Previously, Trump’s approval bottomed out at 35 percent between October and December of 2017. Meanwhile, he posted record-high approval ratings of 49 percent on several occasions in early 2020.

Trump is also the first U.S. president since Jimmy Carter to see his approval ratings decline during a transition period out of office.

“Most departing presidents – including two who were defeated for a second term – enjoyed increases in job approval ratings between the time of the election to choose their successor and his inauguration,” Jones observed. “On average, ‘lame duck presidents’ before Trump saw a seven-point increase in job approval.”

Obviously, nothing about the last three months has been normal … punctuated by the violent assault on the U.S. capitol that took place on January 6, 2021 as a mob of mostly Trump supporters attempted to block the certification of electoral votes for U.S. president-elect Joe Biden.

Interestingly, Gallup’s final survey of Trump’s approval began on January 4, 2021 – two days before the assault on the capitol. The polling concluded on January 15, 2021.

When it comes to Republicans, Trump has maintained monolithic support – even after the rioting at the capitol has caused many within his party to turn on him (and caused ten Republicans in the U.S. House to vote to impeach him).

“At no point in his presidency did less than 77 percent of Republicans approve of him,” Jones wrote, noting that Ronald Reagan (67 percent), George H.W. Bush (57 percent) and George W. Bush (55 percent) all experienced much lower nadirs when it came to their GOP support.

Nonetheless, Trump leaves office tied with Carter and George W. Bush for the second-lowest final approval rating – and is only slightly ahead of Harry Truman, who left office in 1953 with just 32 percent of Americans approving of his performance in office.

“Trump leaves office as the least-positively evaluated president in the Gallup polling era, based on the average of his approval ratings,” Jones concluded. “He also just received his personal low approval rating, thanks largely to a sharp decline in public support during a lame-duck period marked by controversy, which could overshadow his accomplishments.”

This news outlet endorsed Trump ahead of the 2016 GOP primary as an alternative to the “Republican” establishment – and again in the 2016 general election as an alternative to Hillary Clinton. However, after Trump failed to live up to his tax and spending promises we bailed on him for good in early 2018 – and chose to endorse Libertarian presidential nominee Jo Jorgensen in the November election.

Do you approve of Donald Trump's performance as president?